The financial results of the 2016/17 football season are the most impressive ever recorded in our Annual Review of Football Finance, with the 27th edition reflecting a new era of improved profitability and financial stability for football clubs.

King of the jungle

The report delves into key developments across European football, including the growth of the English Premier League and its financial record breaking season, as well as our own insights on improving strategy and governance in the business of sport.

• The financial results of the 2016/17 season are the most impressive ever marking a new era of financial profitability for football clubs competing in the Premier League.

• The European Football Market now estimated to be worth €25.5bn (£21.9bn). In revenue terms, the Premier League leads the way and is 86% larger than its nearest competitor, Spain’s La Liga;

• The German Bundesliga remains the most attended European league;

• Premier League clubs’ revenues increased to £4.5bn, an increase of 25% as the start of a new Premier League broadcast rights cycle saw clubs paid between c.£95m and c.£150m in central distributions. No clubs reported an operating loss;

• It is now over five years since a football club entered insolvency proceedings, reflecting improved financial self-discipline and the positive impact of regulation across English football; 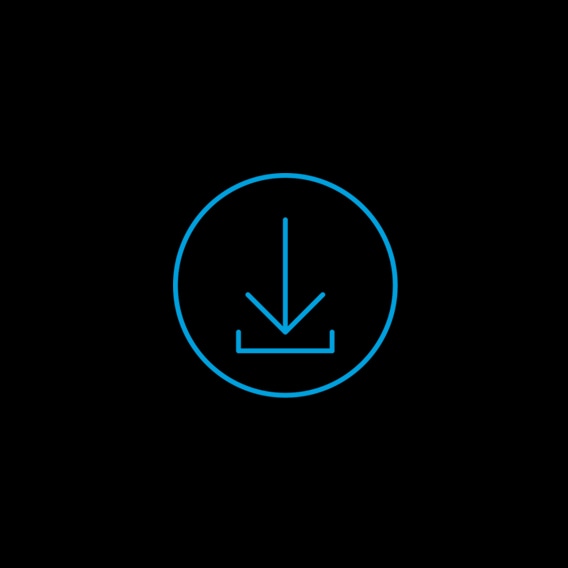