The effects of climate change are significant. But together, we can drive positive change. Progress is possible if we act collectively, and it is vital that we all (business and society) take urgent and immediate action.

To do our part to help the world achieve the goals of the Paris Agreement, Deloitte has launched WorldClimate, our strategy to drive responsible climate choices within our organization and beyond.

We recognize change starts within. Deloitte must set and meet higher standards for itself, empowering our professionals and connecting with our broader ecosystem to create solutions that facilitate the transition to a low carbon economy.

The opportunity to create a more sustainable world is at our collective fingertips, and we must all ask ourselves, “What climate action will I take today?”

Every day, everyone, has a chance to act. 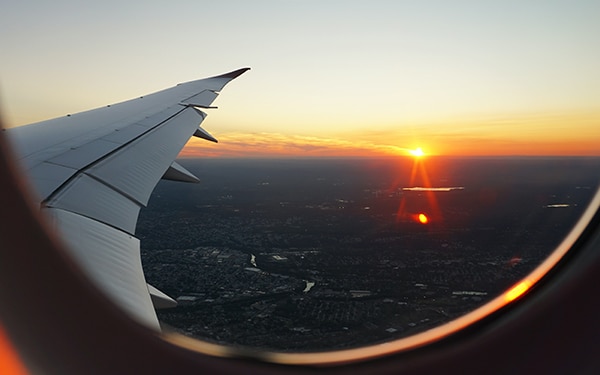 Commuting, work travel, transport options? Let’s rethink going from A to B.

The transport sector is one of the fastest growing sources of global emissions. 1 The combined impact of commuting, work travel and recreational trips add up in terms of climate impact, with transportation accounting for 25% of global energy use 2 and the aviation industry individually being responsible for around 5% of global warming. 3 While air travel is a significant source of emissions per passenger kilometer, short car trips are responsible for 75% of transport emissions. 4

Walk or ride a bike when traveling short distances.

Aim to fly economy and direct, where possible.

Look into electric or hybrid options when purchasing or leasing your next car. 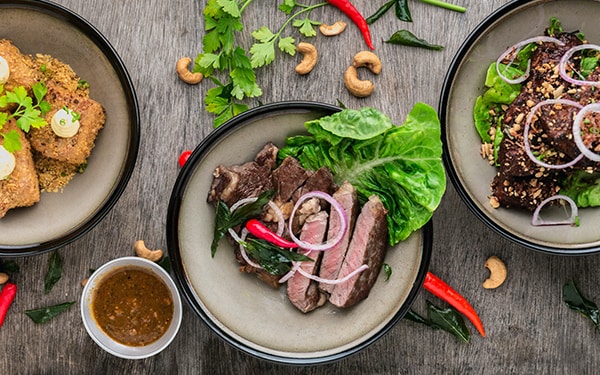 Let’s put how we source and consume food front and center.

Global food production is the single largest human pressure on earth. 1 Food production, and its associated land conversion, is responsible for nearly 25% of global greenhouse gas emissions. 2 And about one third of food produced is never consumed. 3 Addressing climate change through responsible food choices centers on eating a planet-friendly diet, reducing food waste and paying attention to food sources.

Minimize food waste—make a meal plan, check your refrigerator, and use a grocery list when shopping for food. Buy thoughtfully items you most frequently throw out due to spoilage.

Set goals to balance your meat consumption—small commitments to eat balanced amounts of more sustainable meat, and more fruit and vegetables, add up.

Invest in a compost bin or look for a local service if you cannot compost at home. 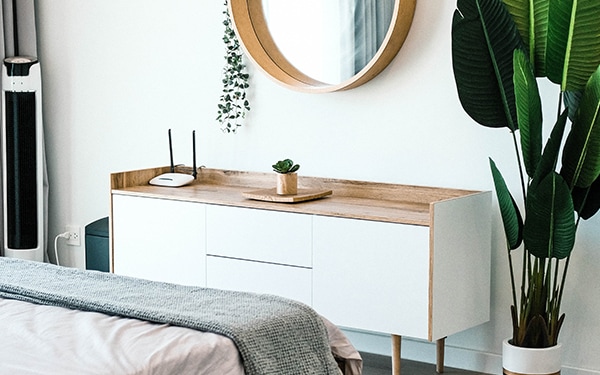 On average, the energy we use for our homes accounts for around 20% of carbon dioxide emissions. 1 This energy is used to light, cool and heat our homes as well as the electricity used to run appliances and other electronics. In many parts of the world, heating and cooling typically consume the most energy followed by lighting. Regardless of the amount of energy used, emissions per unit of energy consumed will be determined by the generation source.

Unplug your chargers for mobile phones and devices when not using them.

Switch to energy saving lightbulbs—they use one third of the electricity of conventional bulbs and can last up to 10 times as long.

• Explore options for using renewable electricity in your home. 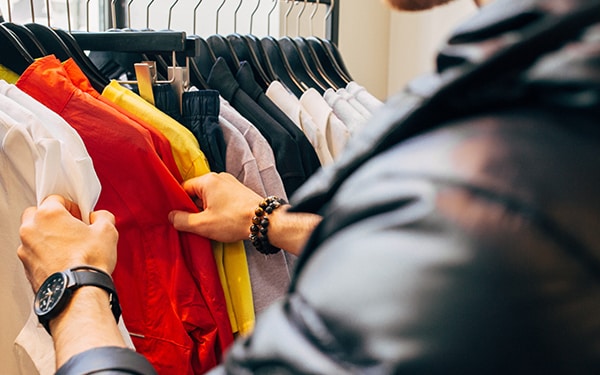 What’s the environmental footprint of the products you purchase?

Every product created has an environmental footprint, from the resources used to make it, to its distribution and use, and eventually its disposal. 1 It now takes the Earth one year and eight months to regenerate what we use in a year. 2 Reuse, recycling, repair, refurbishment, regenerative practices and minimizing waste must all come to the forefront in our purchasing decisions. Responsible purchasing also means paying attention to what is done with an item at the end of its useful life.

Refuse items ahead of reducing, reusing and recycling. Even “free” items have an environmental cost.

Time for an electronic device upgrade? Research how to properly recycle your old device.

Learn about sustainable fashion to drive your purchasing decisions.

From the food we consume to what we use and buy, and how we travel, the choices we make have an impact. Take our climate impact quiz to learn more about this impact and the actions you can take to live more sustainably.

We commit to achieving net-zero greenhouse gas (GHG) emissions by 2030 for our own operations, ahead of the 2050 timeframe set by the Paris Agreement. Developed in line with the Paris Agreement’s 1.5 degrees Celsius scenario, Deloitte’s GHG reduction goals have been validated by the Science Based Targets initiative (SBTi).

By committing to setting science-based targets, Deloitte has been accepted by the United Nations Global Compact’s Business Ambition for 1.5°C. This secured Deloitte’s participation in the Race to Zero, which mobilizes a coalition of leading net-zero initiatives, representing 471 cities, 23 regions, 1,675 businesses, 85 of the biggest investors, and 569 universities. We join 120 countries to form the largest alliance committed to achieving net-zero carbon emissions by 2050, collectively covering nearly 25% of global CO2 emissions.

Determined to “drive climate action fast,” Deloitte announced additional commitments in April 2021 with the Climate Group, a non-profit organization that works with business and government leaders to address climate change, and are one of the few organizations committing to all three of their core global initiatives:

We recognize we must align our climate policies, practices, and actions across our organization, by:

By engaging and educating our employees on climate change impacts—decisions about what they consume, use, and buy—we will enable our people to make positive climate choices at home and at work, and amplify these through their personal networks.

We will collaborate with clients, alliance partners, NGOs, industry groups, suppliers, and others to:

Ready to rewrite the future?

Learn more about our work with clients, the latest insights and perspectives, and how we at Deloitte are achieving a more sustainable, responsible, and lasting future. 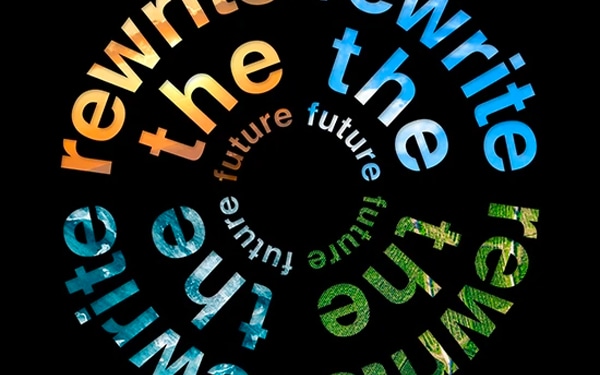 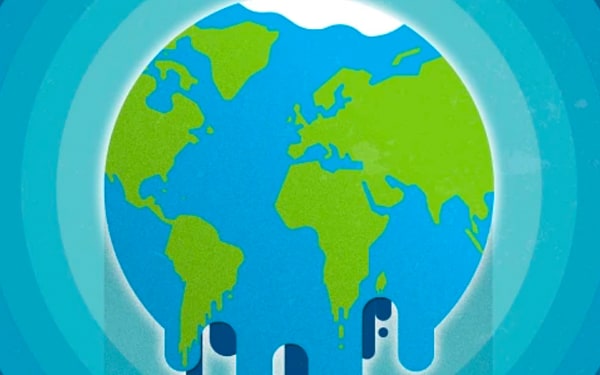 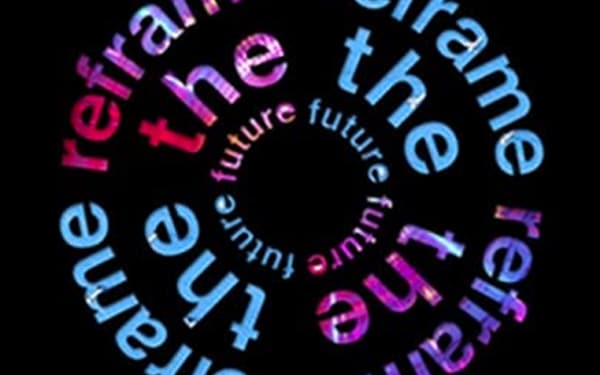 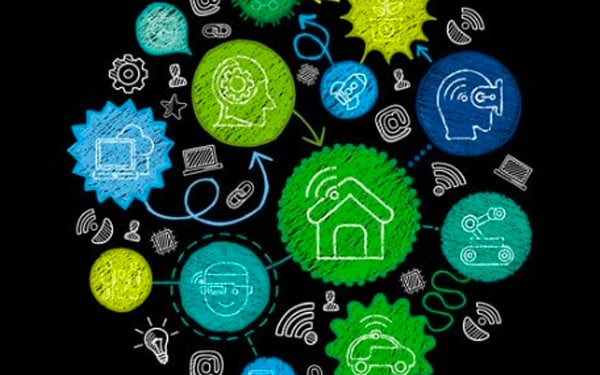 See commitments from around the world