As climate change becomes more and more visible, climate-related concerns rise. Concerned citizens are more willing to change their behavior to protect the climate. Many adjust daily routines to live more sustainably. Some are considering climate-related issues while choosing an employer. Simultaneously, a growing number of voters expect actions from policymakers and consider climate-related policies when voting for their representatives. The new study by Deloitte shows that climate change is a big concern among people in Central Europe and that they undertake sustainable actions to protect the planet.

The report prepared on the basis of a survey conducted in Poland, Czech Republic, Romania and Hungary indicates that more than a half of respondents are seriously concerned about the current state of the natural environment. The report also presents the perspective of those surveyed in Germany due to the key importance of this market for Central European countries as their main trading partner. The significant dependence of Central European economies on exports means that consumer climate concerns in other markets also affect Central European firms. 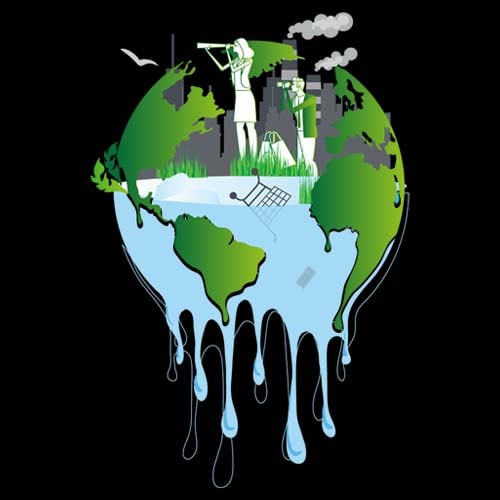 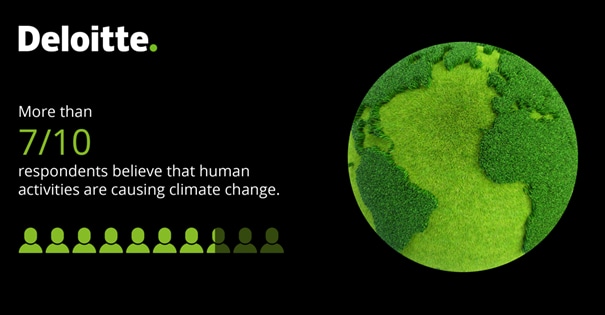 On average six out of ten respondents in Central Europe (62 percent) of respondents declare adjusting their activities and purchasing behaviors to help address climate change. Poles are more likely to declare adjusting their behavior, with as many as 73 percent of respondents doing so. The level is very similar in Romania, at 67 percent. In Hungary and the Czech Republic, we observe slightly fewer declarations of behavior adjustment, 55 and 53 percent respectively. The most common actions include: saving energy, not wasting food or water, and limiting purchases to necessary products only. The group of people in Central Europe who declare that they do not undertake any activity for environmental protection is marginal - no more than 1.5% of respondents declared no pro-ecological action. 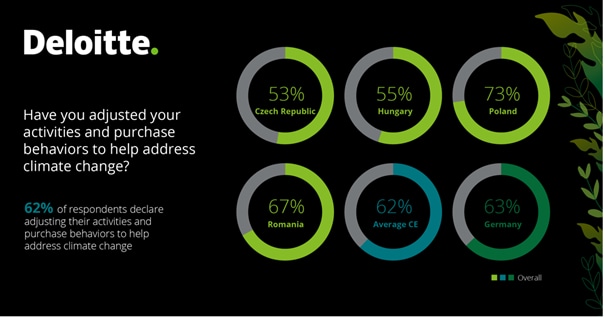 Four out of ten of respondents in CE declare being more likely to vote for a candidate supporting action to address climate change. On average, 42% of respondents declare support for new regulations aimed at climate protection, even if they might make some goods or services more expensive or unavailable.

Sustainable Actions Index report: Consumers, Employees, Citizens - CE perspective. Growing concerns about Global Warming presents results from Poland, the Czech Republic, Romania and Hungary (4,000 respondents), which complement the global survey conducted as part of the Global State of Consumer Tracker. In a global survey, we asked 23,000 respondents from 23 countries about how attitudes, behaviors and concerns about the environment and climate change shape their actions in three areas: personal choices, citizen actions and workplace concerns.

Irena has more than 20 years of professional experience in sustainability, climate change, economics, and public sector. She is a Partner at Deloitte, responsible for Sustainability & Economics Consul... More

Ewa is responsible for market and media relations concerning sustainability, production and consumption, natural resources use efficiency and the development of innovations in companies. She coordinat... More

Important regulations, events and publications in the area of sustainable finance and ESG

EU legislative action for the climate