With its headquarters in Switzerland, our client operates in 191 countries and owns over 2,000 brands, including supermarket staples Kit Kat, San Pellegrino and Nescafé. Drawing on more than 150 years of nutrition expertise, its future direction is underpinned by a determination to help people lead healthier lives.

Nestlé Health Science is one area earmarked for growth and, in December 2017, it announced plans to buy privately-held Atrium Innovations in a $2.3 billion cash deal. Best known for its Garden of Life natural supplements, the Canadian company is recognised internationally and is one of the market leaders in nutritional supplements in the US, where most of its operations are based.

We’d had an ongoing conversation with Nestlé Health Science about growth opportunities, so when it identified a potentially transformational deal we were able to move quickly to gather a strong team to support the acquisition.

This started with a team of two Deloitte Swiss Financial Advisory experts being seconded to the Nestlé Health Science bid team, to project manage preparations for a preliminary board decision-making regarding the deal and formulating the offer. We then called on teams from our Consulting and Financial Advisory practices, bringing together colleagues from Switzerland, the US and the UK.

“When we were supporting on due diligence we deliberately shaped our team to fit the client’s – in terms of size, skills and geographic location. Nestlé Health Science is a diverse, multicultural organisation. It wanted local people on the ground and it was key for us to build a Deloitte team that fitted that bill,” says Richard Lloyd-Owen, Advisory Partner at Deloitte.

The acquisition, completed in early 2018, bolsters Nestlé Health Science’s own reputation for innovation and leading-edge science in the nutritional therapies field.

A partner of choice

Our work continued after the purchase was completed. Health strategists from our London-based Monitor Deloitte practice have been helping Nestlé Health Science to identify opportunities for Atrium to spur longer term growth in Europe.

Atrium’s management team will carry on running the business and its 1,400 employees have been welcomed into the Nestlé fold. Its brands are a perfect complement to Nestlé Health Science’s portfolio and extend both its product range and reach.

Richard adds: “There were all sorts of aspects to getting the deal done and a multi-disciplinary Deloitte team made it easier. We are proud to be a valued adviser to Nestlé and to support Nestlé Health Science in its plans for future growth.” 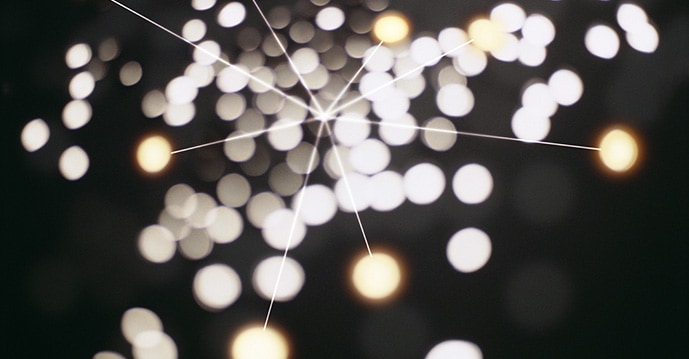 Supporting ABB on its purchase of GE Industrial Solutions

Zurich-based ABB is a leader in electrification products, robotics and motion, industrial automation and power grids. In September 2017, it put pen to paper on the purchase of GE Industrial Solutions, a business with 130 years of history, customers in 100 countries and deep roots in North America.

The move has bolstered ABB’s second-place global position in the industry and given the 14,000 employees of GE Industrial Solutions a new future for their business.

Teamwork on a global scale

With both companies trading internationally, and each with a legacy spanning more than a century, completing the deal was always going to be a large-scale operation. But our knowledge of these clients meant we knew how they could fit together.

More than 50 colleagues from across borders and member firms joined forces on the project. Financial Advisory, Tax and Consulting teams in Switzerland, the UK and the US worked alongside tax experts in Puerto Rico and Hungary, IT specialists from Poland and India and HR practitioners from Germany. Everything was co-ordinated from hubs in Zurich and Atlanta in the US, where GE Industrial Solutions had its headquarters.

“This carve-out from another global conglomerate has been the most comprehensive and challenging acquisition in ABB's history. Deloitte played a pivotal role in supporting the process and providing the expert knowledge needed to close this deal.”

Due diligence began in early 2017. Working with both companies, we helped the client structure the deal and offered tax advice ahead of the agreement being signed. Ultimately, we helped our clients finalise an acquisition spanning 55 countries and over 100 individual local transactions, as seamlessly as possible.

“The collaboration across teams and countries was very successful and there were real benefits to having people based locally who understood the different markets and work cultures,” says Michael van der Boom, Financial Advisory Partner for Deloitte Switzerland.

“This has been a unique experience in many ways. Being instrumental to the client in closing one of the most important deals in its history and working with a team of mergers and acquisitions experts around the world, out of eight different countries, has been a prime example of cross-border collaboration.” 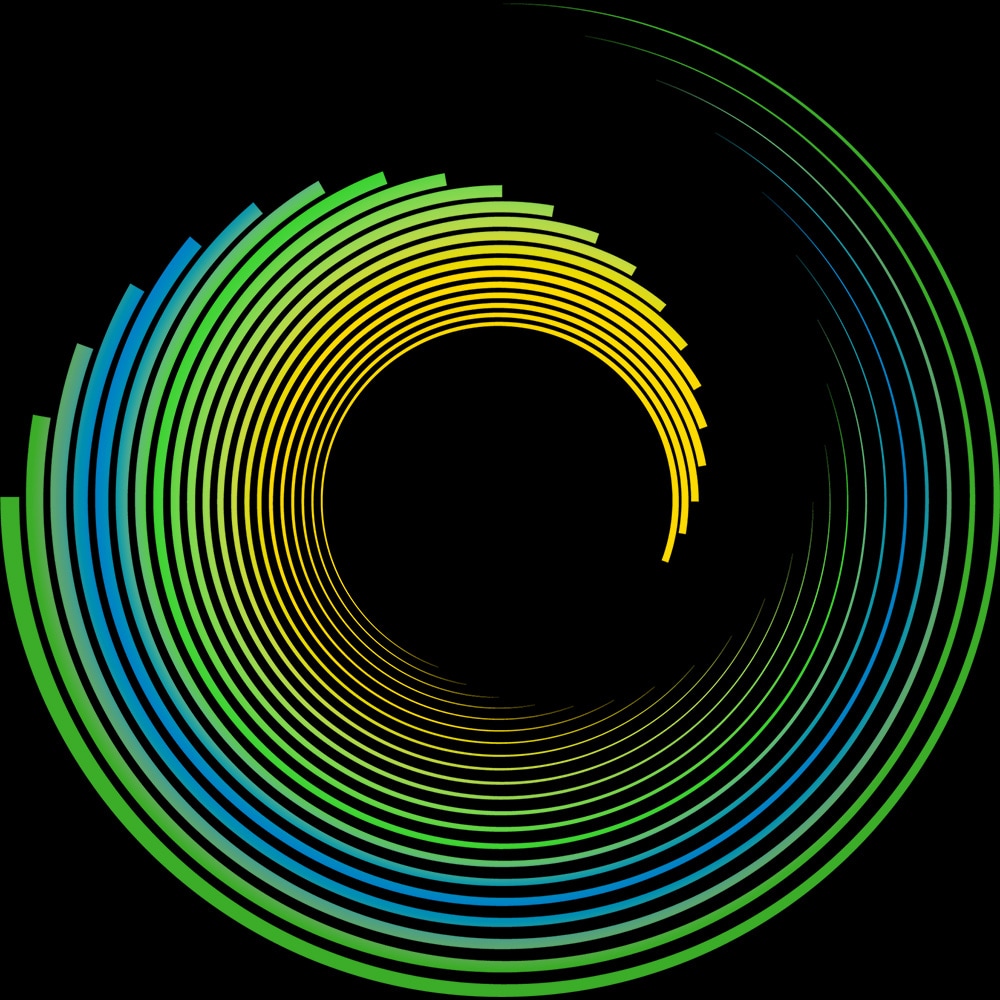 M&A transactions are among the most complex life events an enterprise will undertake. Organisations will only gain maximum value if they decide on the right deal, execute it successfully and look at the implications beyond completion. We connect specialists to create end-to-end solutions to help unlock and preserve value in M&A, divestitures, restructuring, investigations and disputes.

The challenge
Our approach
Why Deloitte?

Businesses are facing increasing pressure to create value for their shareholders. To combat slowing organic growth and declining margins they often turn to M&A activities to gain the agility, market access or innovation power they lack.

It isn’t unusual for companies pursuing M&A activities to express high hopes that the deal will be a growth engine. The intention being that the resulting combination of products, people and pipelines will take the business to new heights.

Then reality sets in. The combined business has to deal with a presence in multiple markets, a larger and more diverse customer base, a more complex products and services portfolio, and a high level of people and operational complexity.

Little wonder then that a majority of M&A deals, intended specifically to enable growth, fail to achieve their expressed growth objective. While M&A activities can be a road to growth, the decision to make the deal is only the first of many decisions that will affect its outcome. What can acquisition-oriented businesses do— especially those pursuing transactions with strategic growth as a goal— to increase their chances of success?

Executing M&A transactions are among the most complex life events an enterprise will undertake, and market forces will likely keep M&A in the forefront of strategic importance for many years to come.

Deloitte has earned a preeminent reputation for serving the world’s most demanding clients, many of whom rely on us exclusively for M&A transaction and integration services.

We help our clients identify the right deal to achieve their strategic objectives and support them through the whole bidding process. 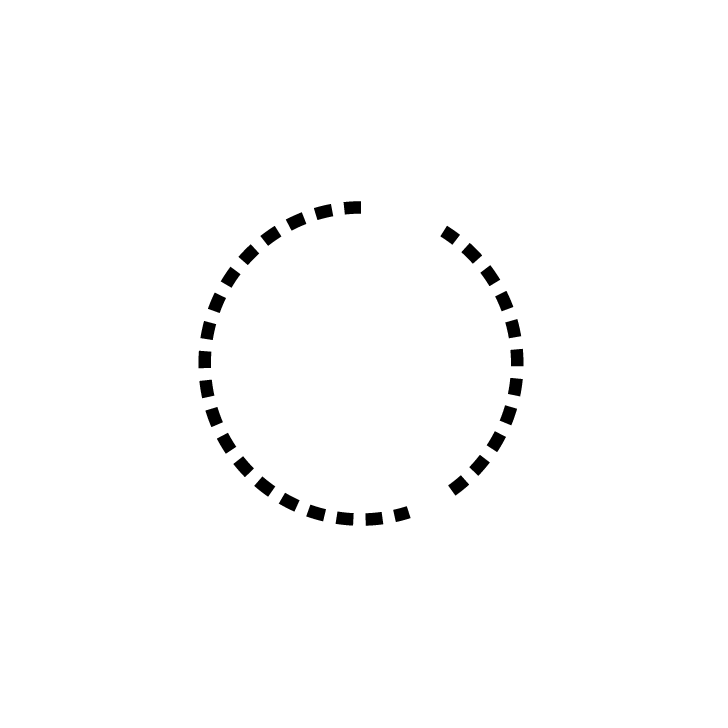 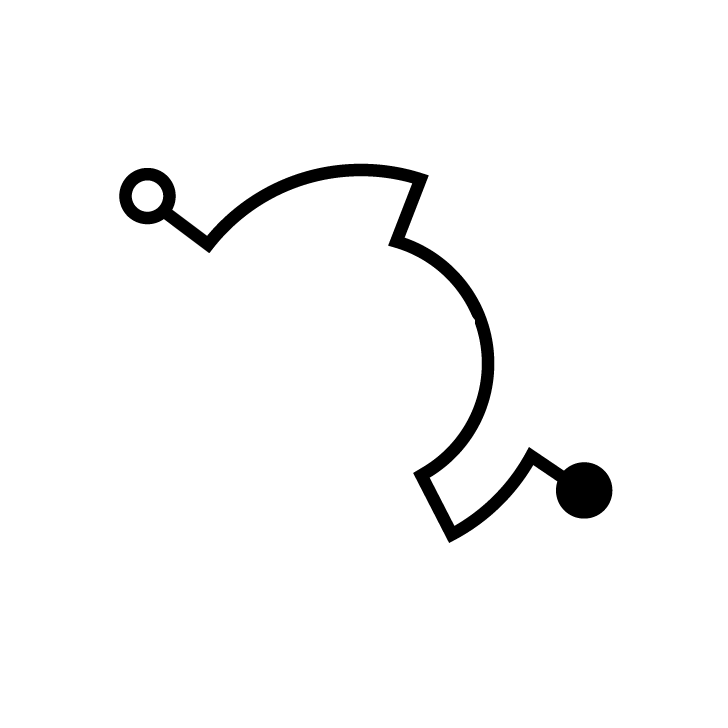 We execute the deal successfully, providing the full range of services from due diligence work to highlighting certain matters that should be taken into consideration. 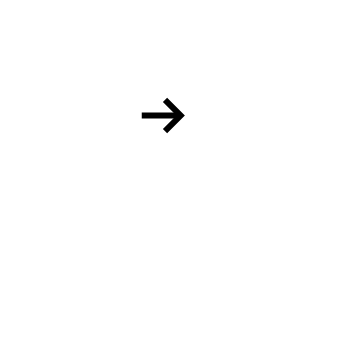 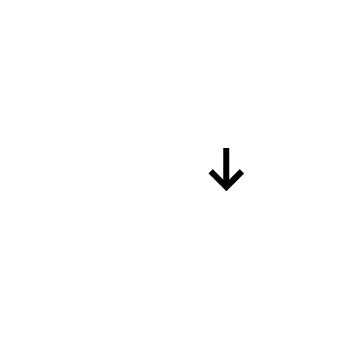 We provide holistic functional support to deliver the expected returns from the deal. 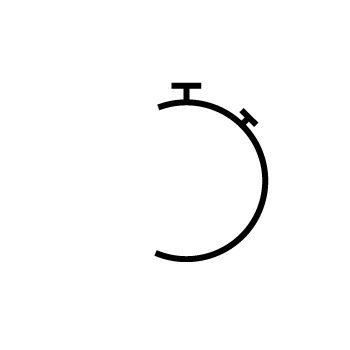 Help to achieve greater scale through exploitation of complementary strengths

Identification and sharpening of capabilities to achieve a deeper market penetration

Advising Nestlé on its acquisition of Atrium

Deloitte provided multinational, multi-disciplinary teams to Nestlé when it set its sights on a transformational consumer healthcare acquisition.

Supporting ABB on its purchase of GE industrial solution

Bringing together two powers of the worldwide electrification sector in a $2.6 billion deal. 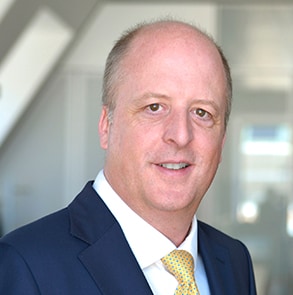 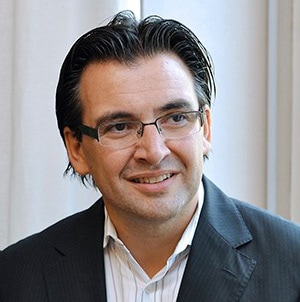 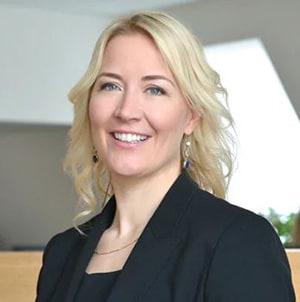 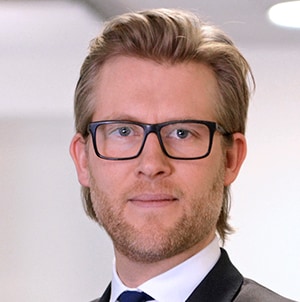 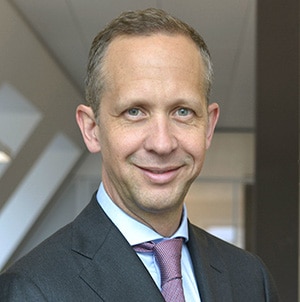 Discover the state of Swiss M&A activities in H1 2018 What does the future hold for M&A deals? Find out CFOs' priorities for the second half of 2018 Explore the topic further