As our ongoing discussions with Deloitte Global experts, Deloitte Global Automotive team find that our supplier clients are facing very different challenges depending on their regions as well as different market patterns and dynamics.

Deloitte Global launched Global Automotive Supplier Updated Q1 2022. It introduces the latest market trends of the Triad Markets (US, Europe, APAC); reflects our Global Point of View on the developments in the Triad Markets, covering the aspects of restructuring, digitalization and ESG; analysed kind of services clients are demanding in different regions, which will in turn allow us to better understand our clients' challenges and provide appropriate solutions.

The short-term chip shortage has had a major effect on the automotive industry, cutting production by roughly 7.7 million units and causing 210 bn USD in revenue loss in 2021.

When the pandemic hit in 2020, the initial slowdown or complete halt in demand culminated in a surge in demand for devices designed for remote work as well as online shopping and entertainment. Muddled, indirect information within the supply chain resulted in inaccurate or exaggerated demand forecasts. And with only weak links between automakers and foundries, it became extremely difficult to react to changes in demand. Auto chips are currently in short supply, we expect the shortage to continue until 2023.

Figure: Demand for automotive semiconductors plunged by 30 percent in spring 2020 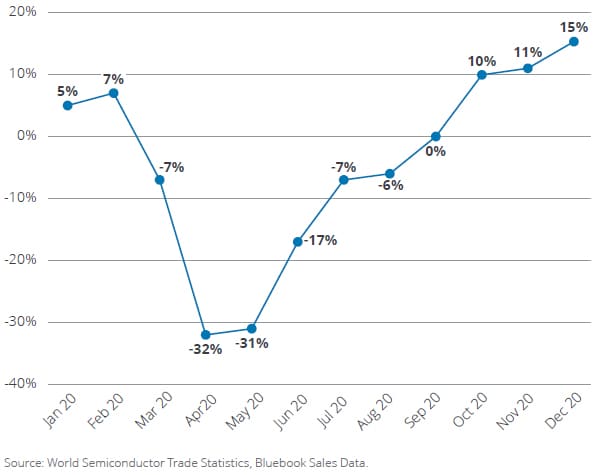 Climate change and tighter regulation of CO2 emissions is a global development that will likely prevail for decades to come. It is the key driver of what is referred to as the "transformation of the industry". Yet even though this trend is global, the pace of regulation on CO2 emissions varies significantly depending on the region, which will strongly impact the world’s suppliers. 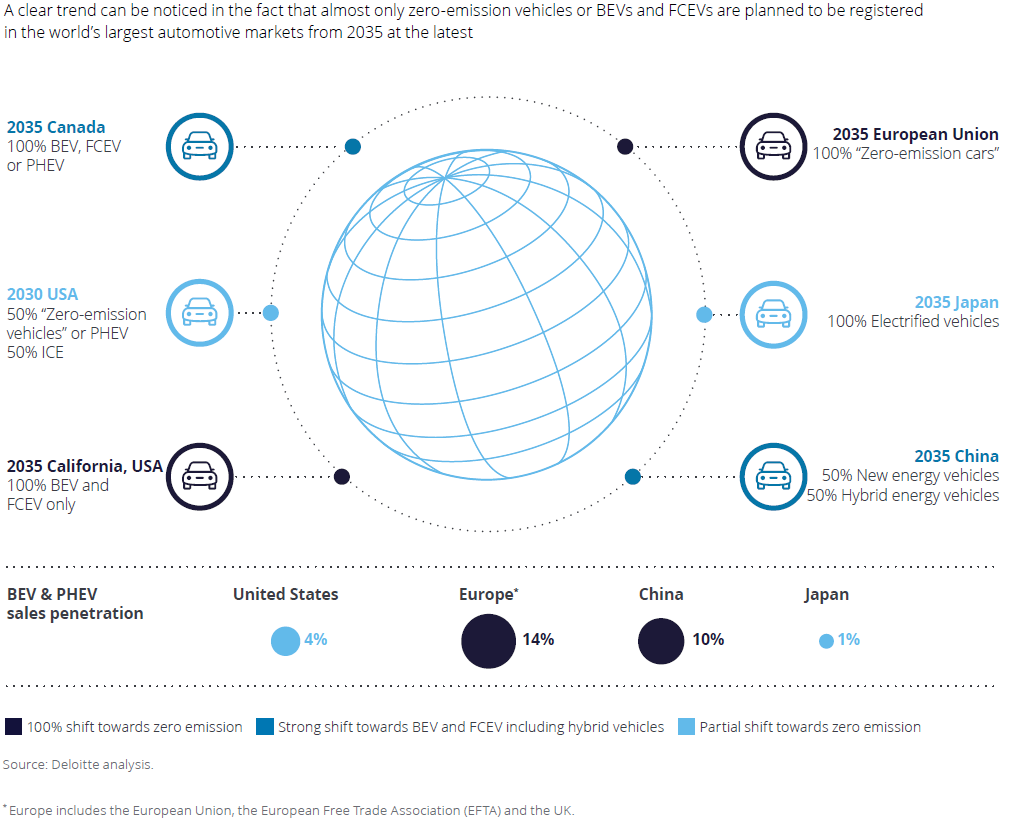 Russia’s recent invasion of Ukraine will also have implications for the supply chain and production of the automotive industry. The war puts additional strain on the automotive supply chain because Ukraine-sourced wire harnesses and other important components cannot be delivered anymore.

In addition to this, the war leads to a decrease in automotive demand from Ukraine due to the economic conditions as well as from Russia due to global sanctions against the economy. It is expected that this will lead to a global decrease in production of around 2.6 million units in both 2022 and 2023. Due to the high downside risk, the worst-case scenario estimates a large production loss of 4 million units for each of the years. Until 2030, the global light vehicle production is expected to be nearly 25 million units lower than assumed pre-war. 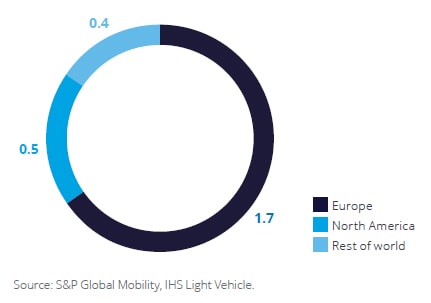 Updates from the Triad Markets

Automotive Engineering in the Software Era