Skeletons in the closet: could corruption come back to haunt you?

You've checked the numbers a thousand times. Read and re-read the contract until your eyes bled. At last you're cleared to go – you sign on the dotted line and it's a done deal.

Fast-forward a few years and things are starting to unravel. The figures don't stack up and the business is haemorrhaging money. What's gone wrong? You launch an investigation and learn what you should have known all along: the sales team is paying bribes, procurement is on the take and human resources has stuffed your payroll with the halfwit-relatives of corrupt politicians and high-rollers.

It might seem far-fetched but without the right due diligence it could be the reality.

Due diligence procedures – whether pre-transaction or pre-IPO – should include anti-bribery and corruption (ABC) at their core. Spurred on by the Foreign Corrupt Practice Act (FCPA) and its equivalents in Canada, the UK and elsewhere, ABC due diligence has become the norm in many Western countries. Hong Kong and Mainland China, however, have lagged behind and too many businesses leave themselves open to unnecessary risk when a few simple steps could keep them safe. However appealing the financial statements might look, buyers should beware of the risks that might lurk beneath the surface. Undiscovered corruption or bribery could affect the long-term profitability of an investment, or if there is a US-nexus it might draw the scrutiny of American lawmakers out to enforce the FCPA. Liability for violations of the US' strict anti-corruption laws can be inherited through a merger or acquisition and ignorance is no excuse. On the flipside, timely action to identify and address issues during the M&A phase can be seen as a mitigating factor in enforcement decisions.

In 2017 Mondelēz International, one of the world's largest snack food companies, fell foul of the FCPA in the wake of acquiring UK-based confectioner Cadbury. The target's Indian subsidiary had been paying an agent to secure licences and Mondelēz failed to identify the practice in its due diligence. The SEC charged Mondelēz with FCPA violations for its initial failure, and because it did not disclose it to the SEC once it did become aware.

On the other hand, US telecoms company Harris Corporation was treated leniently for inherited FCPA violations because it identified them early on and cooperated with the SEC. Harris found out in post-acquisition due diligence that a subsidiary in China had been paying bribes to local officials before Harris bought it. When the SEC concluded its investigation in 2016, it praised Harris' "immediate and significant" steps post-acquisition, including anti-corruption training, improvements to internal controls and a new whistle-blower hotline. Harris disclosed the FCPA violations to the SEC voluntarily, and as a result charges were brought against the CEO of the Chinese subsidiary personally, rather than the acquirer.

Even where no acquisition takes place – for instance, in an IPO – it would be negligent not to conduct robust ABC due diligence. Pre-IPO due diligence typically falls to the sponsoring bank, and has traditionally focused on financial health and performance forecasts. Given the risks should bribery or corruption come to light at a later date, however, sponsors and book-runners should take steps to identify bribery and corruption problems as a core part of their pre-IPO due diligence. This is particularly important when there is a US-nexus that could lead to prosecutions under the FCPA – for instance, if the company is also listing in the US, or has US-listed debt. As the recent case of Patrick Ho, a Hong Kong resident charged with FCPA violations for bribes he paid to Africans on behalf of a Chinese company, the reach of US law enforcement can extend further than many would expect. Ho, a former politician, fell under the US Department of Justice's remit because he was an officer of an American NGO, because bribes passed through US correspondent banks, because he had an American visa and even because he used a US-registered email account.

Fundamentally, businesses should protect themselves as best they can by making ABC matters a central focus of due diligence, whether pre-transaction or pre-IPO. Conducting formal due diligence will lead to a better-informed decision and might ultimately be the difference between a profitable venture and a costly headache. 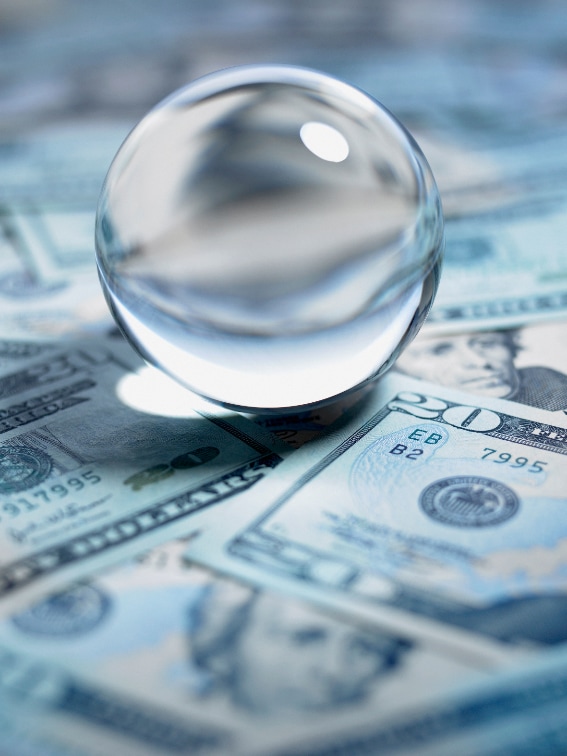 Companies may be drawn by low labour rates or raw material costs to expand vertically into other businesses in the same supply chain, or the exposure to a broader customer base might drive them to expend horizontally into other sectors. To fuel their expansion, companies may decide to go public. No matter what the reason is, companies will face the following dilemma:

Imagine: which industry or niche market would give you an immediate competitive advantage? Or is there a local enterprise you can acquire at a competitive price to serve as a "shortcut"?

Imagine: The "One Belt, One Road" initiative encourages Chinese domestic enterprises to expand their footprint to new jurisdictions where they may have no experience at all.  How can you deal with the culture-shock caused by exposure to a new demographic, legal and economic environment?

Imagine: An IPO makes financing easier and brings increased prestige to a company. At the same time, the company will be subject to stringent regulations from local stock exchanges, and exposed to the public scrutiny and enhanced information disclosure requirements. How can the company cut the costs of producing all the documents require for IPO?

Know yourself, know your enemy. A thousand battles, a thousand victories.

Assist your outbound investment plan - Deloitte BIS offers clients a global perspective from our 300 highly-trained due diligence investigators. Based in more than 100 jurisdictions they are fluent in 85 local languages, and familiar with the political, economic and cultural environments in your target country, as well as local technological considerations. 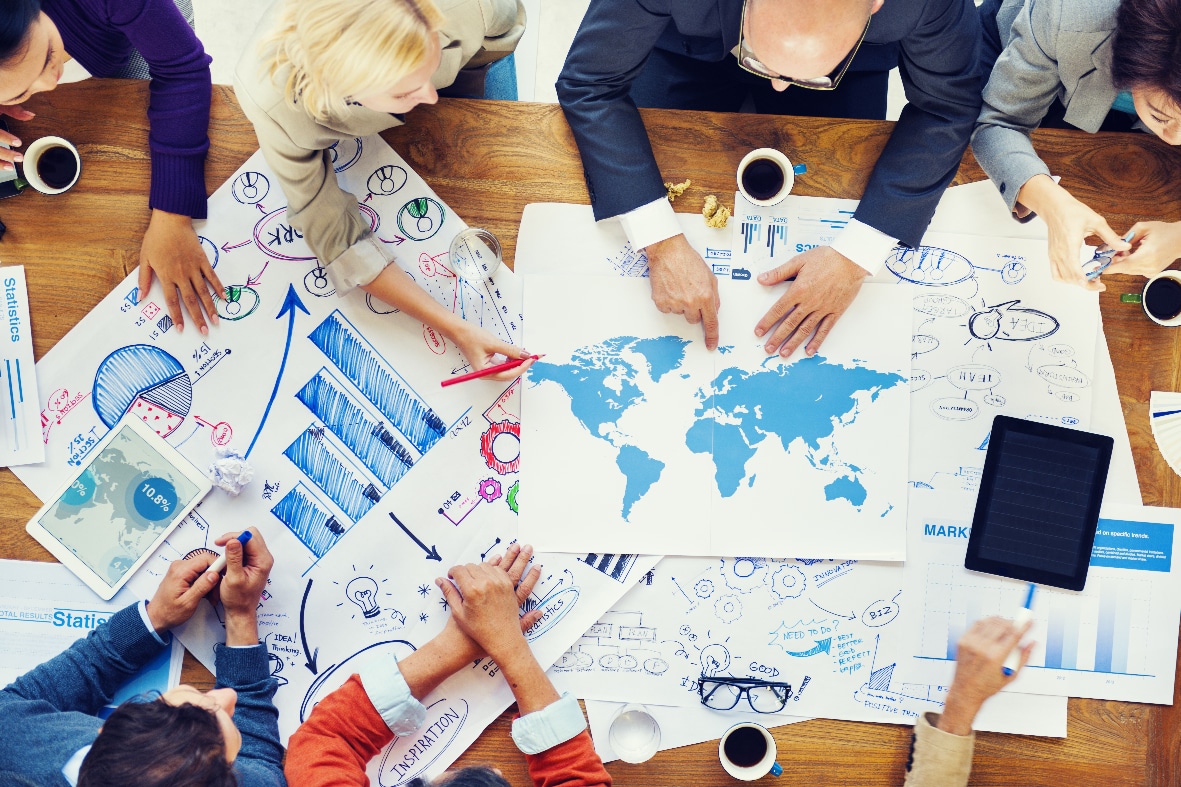 Pre-IPO health checks –Identifying potential conflict of interests between its subsidiaries and clients, and the disclosure of connected-party transactions, remain top priority for pre-IPO screening. Our DI platform now offers the Potential Conflict of Interest Tool, which helps our clients identify affiliated companies instantly. By harnessing publicly available information we can dramatically reduce your cost for pre-IPO information disclosure. 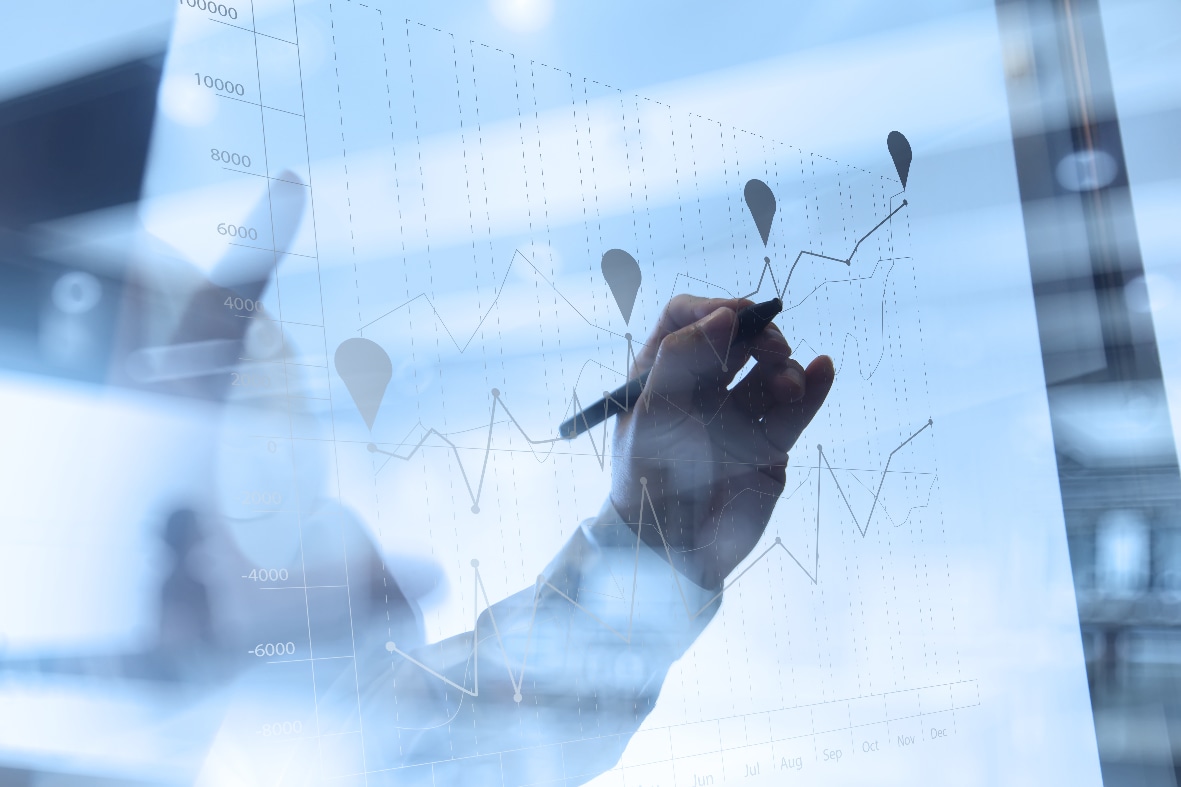 Deal identification – Each transaction is a process, so due diligence starts as early as the counterparty identification stage. Deloitte BIS collaborates with other service lines and helps our clients gain a holistic view of the target industry and shortlist competitive acquisition targets.

Post-transaction portfolio management – Due diligence is not a simple tick box exercise, but a useful tool for management to avoid any blind spots. Deloitte BIS's DI Platform offers our client with a comprehensive risk management solution, by incorporating the initial due diligence research results into the company's internal compliance system and transforming data into a visualised and interactive solution.

In this series, we've covered a few scenarios where you will learn how our Deloitte BIS can give you a competitive advantage in any business decision.