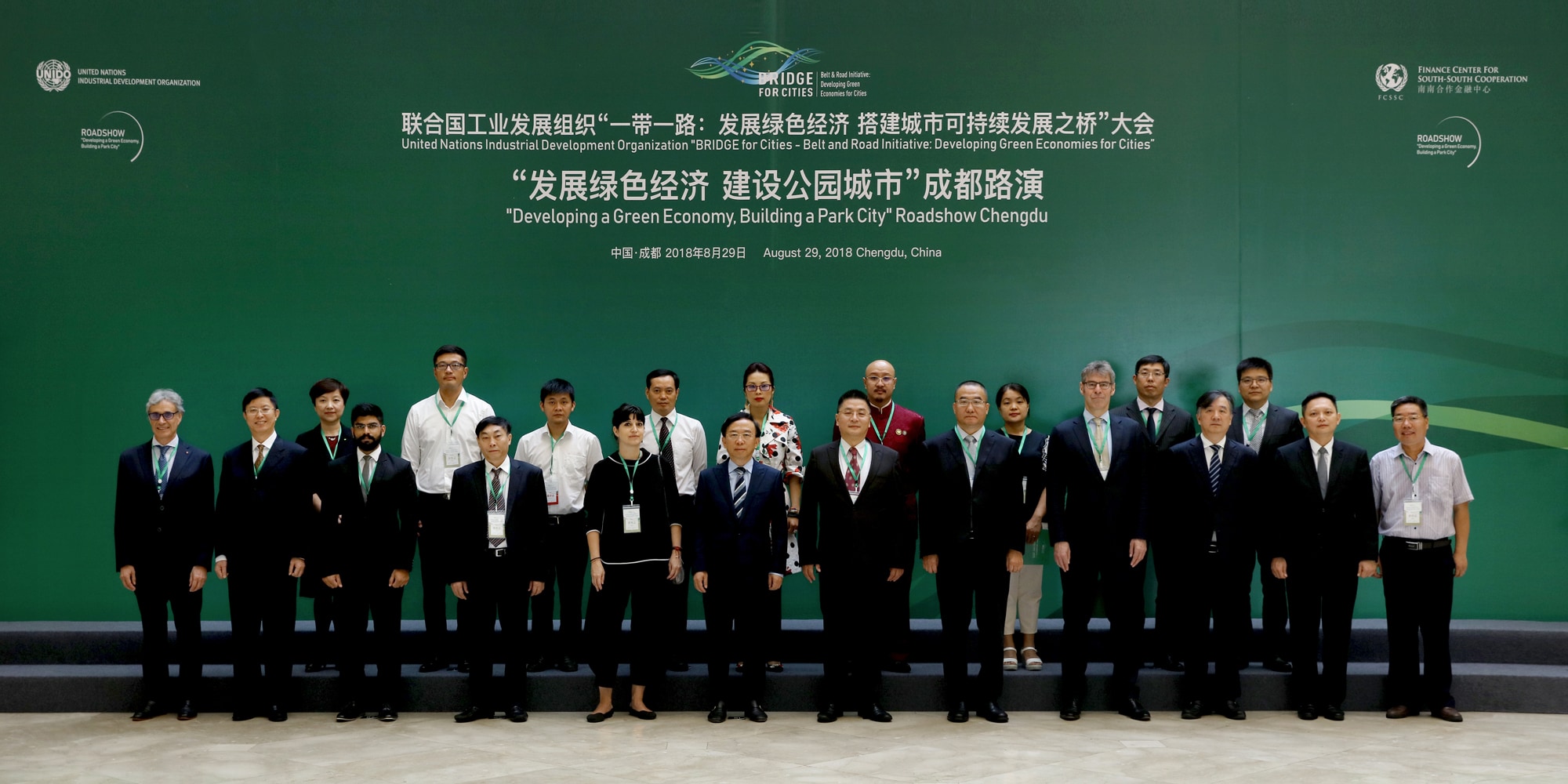 On Aug 29, Deloitte was invited to join "Developing a Green Economy, Building a Park City" Roadshow Chengdu of UNIDO "BRIDGE for Cities - Belt and Road Initiative: Developing Green Economies for Cities" Forum. Focusing on the theme of green economy development and park City, the Forum held two thematic sessions, which were: 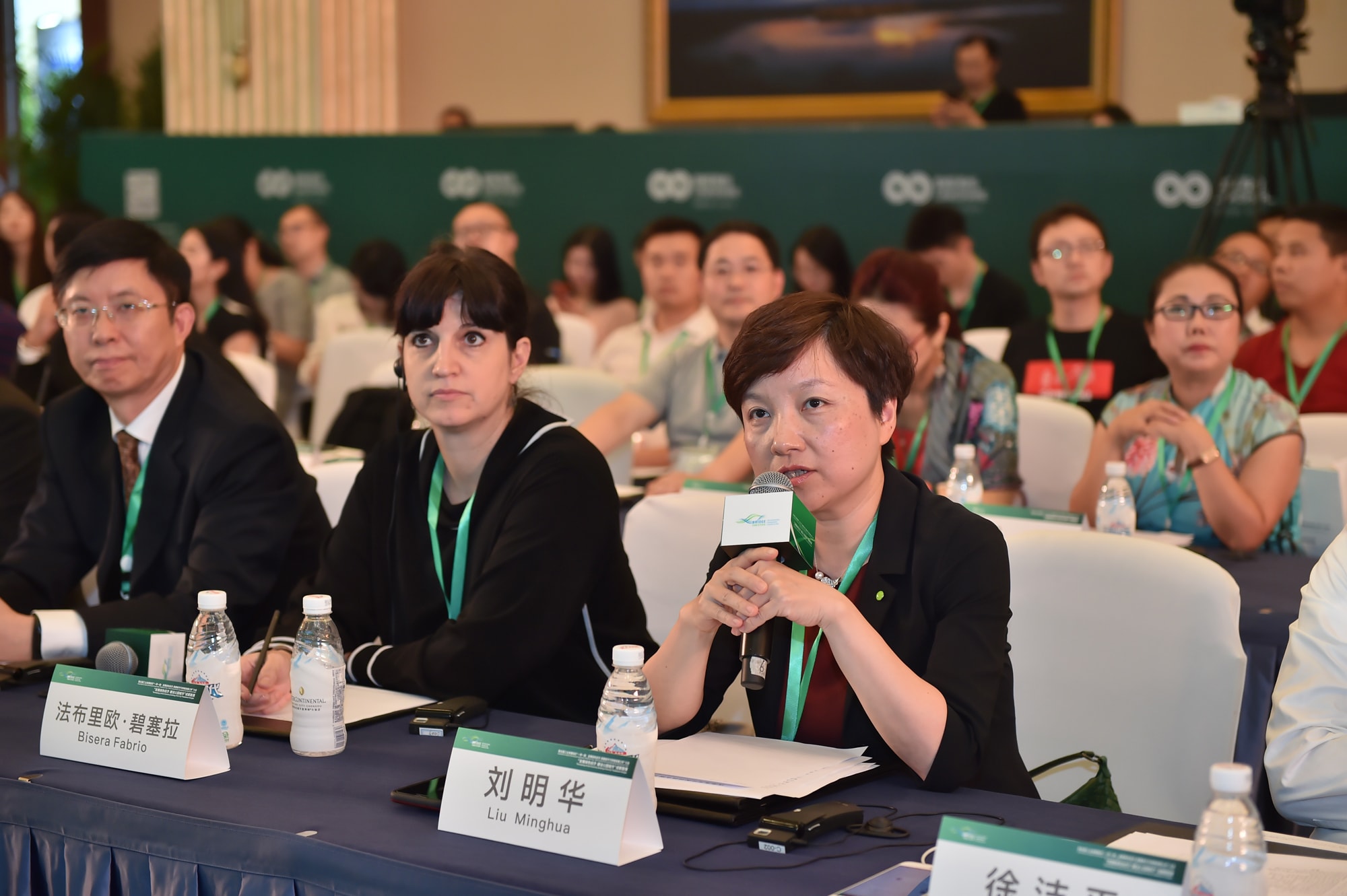 Under the theme of green economy development and park City, the Roadshow aims to promote and deepen the understanding along the “Belt and Road” initiative from the city viewpoint, explore new industries for the development of beautiful and liveable “Park City”, and provide a platform for Chinese companies to showcase their innovative projects and make constructive communications with stakeholders. After a pre-selection process, 7 fabulous projects were selected to show and have a fierce competition in the Roadshow. As the judge of the Roadshow, Ms. Dora Liu, Deloitte China Eastern Region Managing Partner, said that this Roadshow can effectively encourage the government and stakeholders to continuously focus on and invest in urban sustainable development, build a platform of the development of urban green economy, on which stakeholders can share the experience and challenges of urban development, and then finally form partnership. 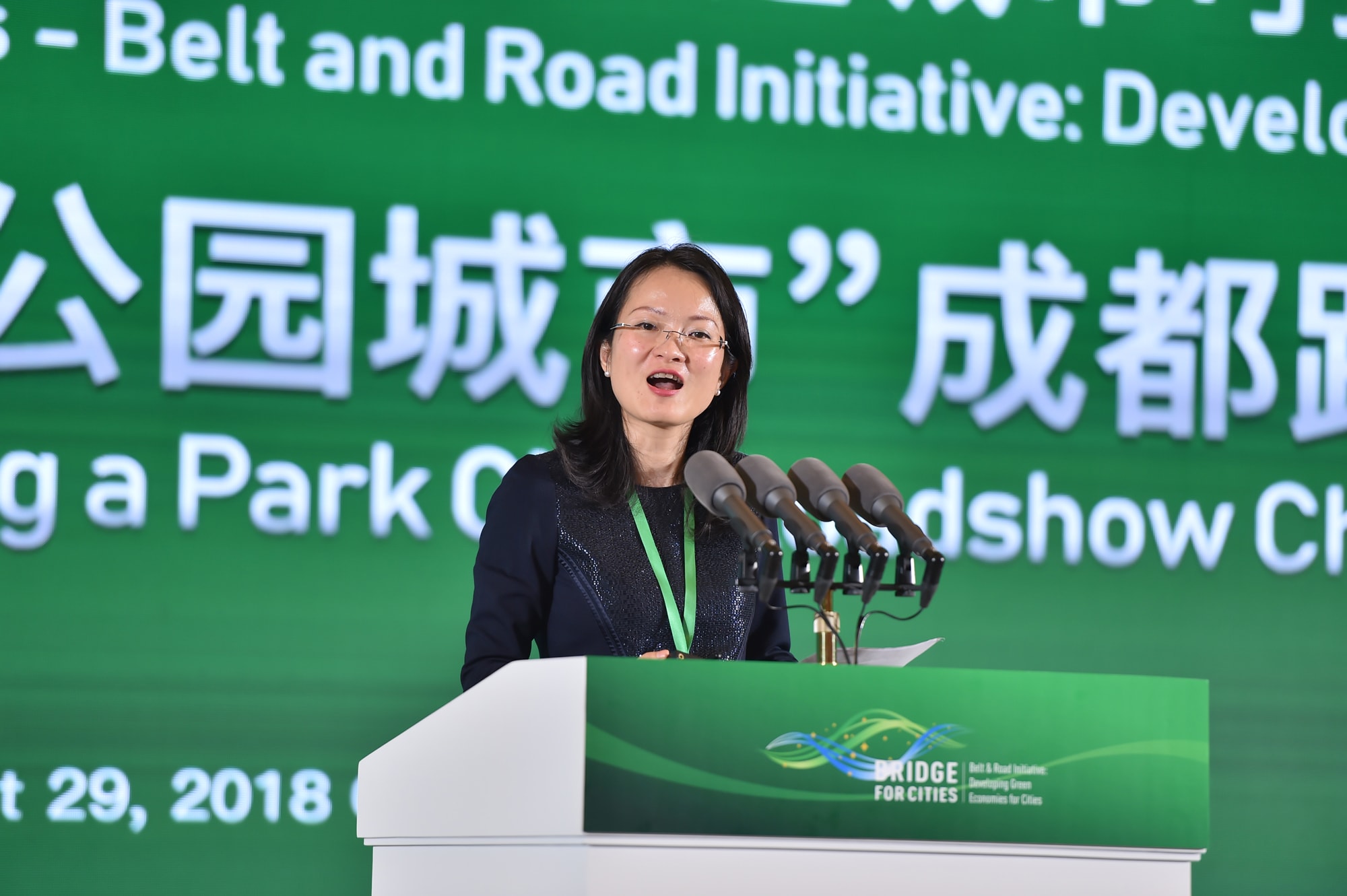 In digital economic era, digital industry shows three attributes including high added value, innovation opportunity and rapid growth of industrial scale with the drive of innovation. Generated by innovation and digitization, the digital economic energy is deeply integrated with traditional industries and inspiring the new industrial change. Along with "Belt and Road" initiative, the new technology revolution with intelligence and greenization as its core will further promote the development and evolution of green economy. Ms. Clare Ma, Deloitte China Government & Public Services Leader, mentioned in the keynote speech that cities should construct a solid strategic system to realize "green development" in an all-round way. City government should repair and govern the environment of urban green ecology development and promote green upgrading in all industries to inspire the green economy development from technical level relying on the continuous driving of scientific innovation.

With the foundation of "Park City" concept, Chengdu is gradually combing urban economic development and urban ecological development organically. In the future, Chengdu should focus on the industrial layout of "green economy", and Emphasizing the " greenization " of the industries by combining the five major industries, including new energy, energy conservation, new-energy vehicles, green finance and green health care. Based on the development planning of "Park City", Chengdu gradually develops as a liveable city with liveable ecology and pleasant environment.