In the forum, the persons in charge of the relevant departments of Ministry of Commerce and the State Council will be invited to interpret the medium- and long-term development plan for the logistics industry, and the leader of Zhuhai will be invited to explain in details the new opportunities and landscape of the logistics industry in the Pearl River Delta upon the completion of Hong Kong-Zhuhai-Macao Bridge. Meanwhile, the senior executives of leading logistics companies from Mainland China and worldwide will probe into the new driving factors in the development of China's logistics industry with Deloitte's industry experts. 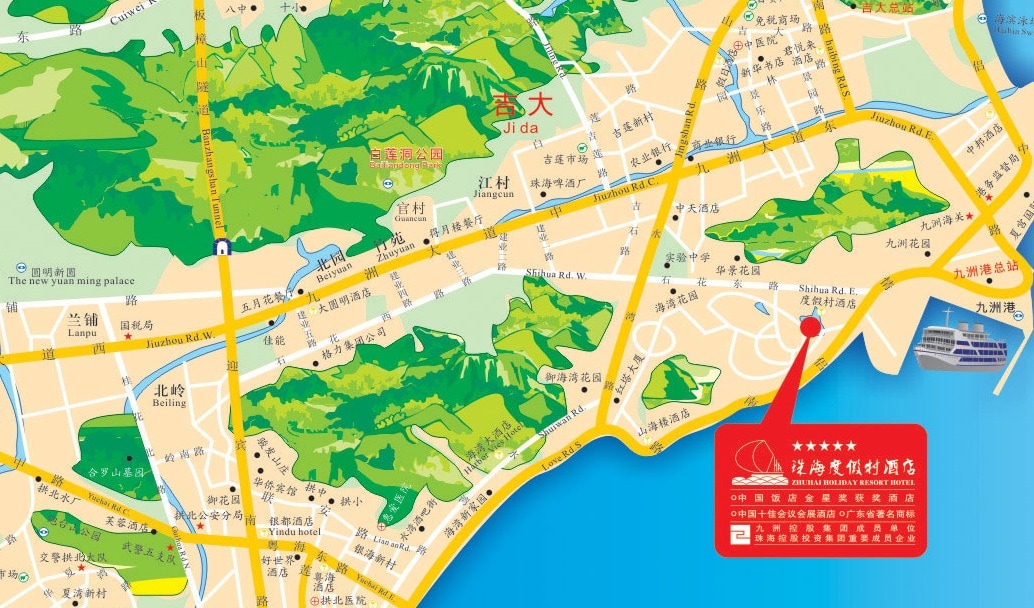 Zhuhai covers 7,653 sq km, of which the land area is 1,711 sq km. Also known as "the city of hundred islands" for the 190 islands and isles within its jurisdiction, Zhuhai had a population of 1.5903 million at the end of 2013. In 2013, it reached a local GDP of RMB166.238 billion and a GDP per capita of RMB104,500. Being one of the most important port cities of China, Zhuhai has eight Class 1 ports, with Gongbei Port being China's biggest land port. In 2013, nearly 99 million passengers passed through the customs.

Zhuhai was one of the origins of China’s Maritime Silk Road over one thousand years ago and one of the frontlines of China’s open-door to the outside world in modern times. In 1908, Xiangzhou of Zhuhai was opened as tax-free zone and free port. Zhuhai has nurtured many well-known people in modern times, as the hometown of Tang Shaoyi, the inaugural Prime Minister of the Republic of China; Chen Fang, the inaugural consul general of the Qing government in Honolulu; Rong Hong, China’s first PhD in America; Tang Guoan, the inaugural headmaster of Tsinghua University; Tang Tingshu, China’s first modern entrepreneur; Rong Guotuan, China’s first world champion; Gu Yuan, the print artist and so on.

The Outline of the Plan for the Reform and Development of the Pearl River Delta (2008-2020) released by the State Council in January 2009 positioned Zhuhai as the core city and transportation hub on the west bank of the Pearl River Estuary. To achieve this goal, Zhuhai has set out the development strategy known as "Blue Zhuhai emerging with scientific development" and is calling for efforts to boost "three high-end sectors and one signature industry".