Asia Pacific, December 14, 2021 – Deloitte today released the <Technology-empowered Digital Trade in Asia Pacific> report, highlighting the latest trends on cross-border trade in the region as it moves towards a more digitalized, greener and more sustainable future, where small and micro businesses play a vital role.

Based on a survey conducted with businesses engaging in cross-border trade in the region, the report anticipates that digital trade is set to further accelerate on the back of dynamic cross-border e-commerce activities, rapid shifts towards a digital lifestyle by consumers, ongoing development of digital infrastructure, and strengthened regional cooperation led by RCEP. The region is expected to enter a golden age for digital trade over the next three years.

Development and maturity of digital trade in Asia Pacific 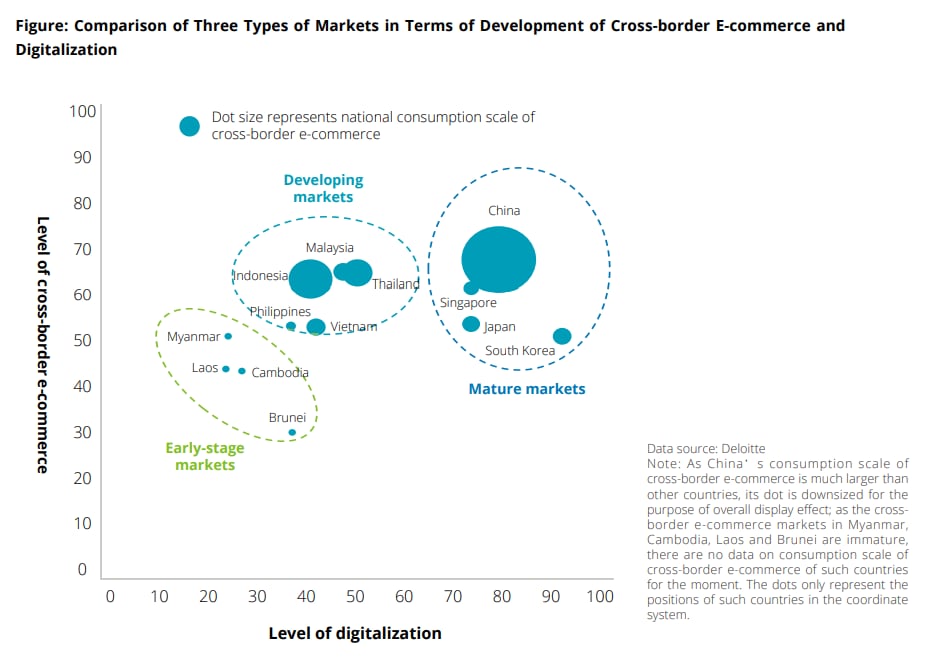 o   Small in scale, typically with fewer than 100 employees

o   Globalized operations with an average of 3.56 overseas outlets

Speaking at the report launch event, Frankie Fan, China Head of WorldFirst, a leading international payments business with over 40% market share in China, Japan and Korea said, "SMEs play a crucial role in the economic recovery in the region.”

“With the support of cross-border online sales and payment infrastructures and the RCEP starting to take into effect next year, SMEs of the region will increasingly gain foothold in the cross-border trade,” he said. “At WorldFirst, we aim to provide one-stop financial services including payment, collection, and exchange services to companies--big and small, so that they can focus on business growth.”