In the areas around several Asian textile factories, sinking groundwater levels have led authorities to demand a total stop to wastewater discharge. Aquaporin has a solution.

According to UN estimates, the global fashion industry alone is behind a staggering 20 per cent of the total wastewater discharge. Particularly in countries such as Sri Lanka, India, Myanmar and Bangladesh, the pressure on water resources is now causing entire ecosystems to collapse. We need to implement new water-purifying methods to improve the circulation of this vital resource. Fortunately, Aquaporin is at the forefront of addressing the challenge, says the company’s industry lead for textile Søren Robenhagen:

"Traditional production methods that see clean groundwater extracted, used for manufacturing purposes, polluted in the process and subsequently discharged into waterways are completely unsustainable. Today, authorities around the world demand that we significantly reduce or altogether end such wastewater discharge. That is, however, easier said than done."

Although Aquaporin has been in business for almost 15 years, Søren Robenhagen still considers it a start-up. To date, the company has spent most of its time on advanced scientific research and product development:

"Our story began in 2003, when American molecular biologist Peter Agre received the Nobel Prize in Chemistry for his research on water-bearing channels in cell membranes. In short, Agre discovered a protein that can be found in all cells and that carries water back and forth through the cell wall. After ten years of intensive research, Aquaporin has managed to replicate that protein, and now it is the core technology behind our water-purifying membranes. Today, we are ready to bring our product to the market."

According to Søren Robenhagen, customers can expect to see a cylindrical module for the wastewater to flow through. The module is filled with hollow fibres, shaped like thin straws, coated on the inside with proteins. These fibres act as natural membranes that only allow water molecules to pass through. Meanwhile, a salty solution runs along the outside of the fibres creating a so-called osmotic pressure, which essentially extracts clean water from the wastewater.

”The advantage of this technology is that the purified water is led back directly to the production, thereby creating a loop of reused water. Subsequently, the residual, more concentrated wastewater can be further condensed and treated by means of additional technologies and processes. In general, the process minimises wastewater discharge by channelling all recyclable substances back into the value chain.”

Søren Robenhagen calls the method groundbreaking, echoing Aquaporin’s investors, who have put in more than USD 60m over the years because they, too, see tremendous potential in improving the way we utilise the planet’s water resources. Furthermore, Aquaporin’s participation in the SDG Accelerator programme brought the company much closer to product commercialisation:

"Since our product is part of a larger system, we need to define exactly what it can achieve in the various phases of the manufacturing process – and then find partners to help unleash that potential. This applies to all our stakeholders, from the textile factories and the system integrators to NGOs, authorities and possibly even some of the global fashion brands that might generate a pull effect. To succeed, we must demonstrate and articulate the value proposition and establish strategic partnerships, which is what we have worked on together with United Nations Development Programme and Deloitte during the SDG Accelerator programme."

Søren Robenhagen has no doubt that Aquaporin’s solutions will help revolutionise the way we consume water.

”The global community is more focused than ever on solving the world’s most pressing environmental challenges many of which are caused by large-scale manufacturing in poor regions, where central wastewater treatment plants are scarce. At the same time, local authorities and international consumers alike are calling for sustainable solutions. Water pollution is everyone’s problem. That is our motivation for pushing forward with our solution every day."

This is how Aquaporin contributes to the Sustainable Development Goals

”Taking part in the SDG Accelerator Programme has been an exciting process during which we have worked to clarify new business areas. Aquaporin’s participation is yet another confirmation of the company’s efforts to solve the global water challenge. We came with a clear vision to help the textile industry reduce or even end its significant wastewater discharge, which is a major source of global pollution. The SDG Accelerator Programme helped us translate this vision into concrete strategies and assisted us in operationalising our approach. We are now closer to a solution and feel honoured to have been given the opportunity to be involved.” 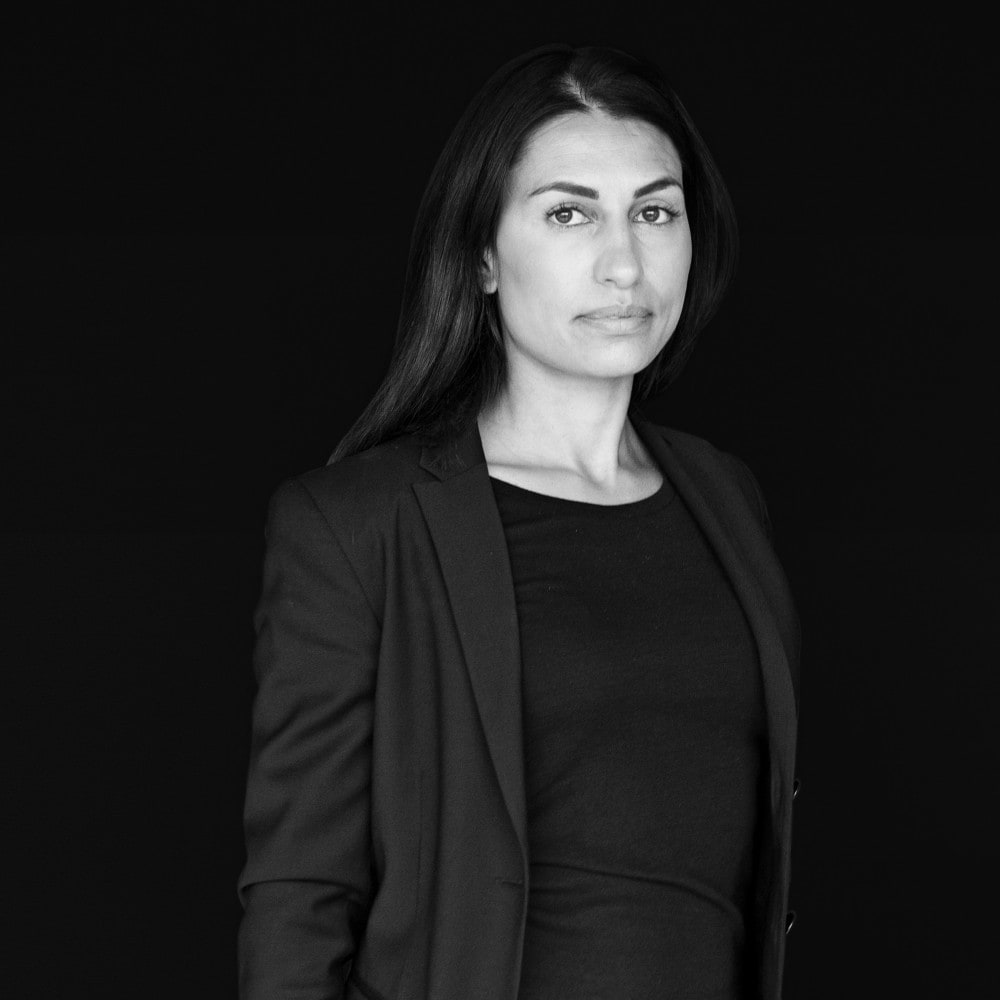