Next on the agenda is…cybersecurity

The fourth industrial revolution is making the world more digitally connected. While the connectedness has fostered a feeling of the world becoming smaller, the cyber risk landscape has simultaneously grown bigger.

Taking a closer look at the data, organisations in the FS have cybersecurity on their leadership agendas more frequently than those in the other sectors.

The differences in leadership prioritisation indicate a varying cybersecurity maturity level across the sectors.

In summary, while the overall results show a positive trend for most Danish organisations, there is room for improvement for the remaining 32% that cover cybersecurity with the top management semi-annually or less frequently. Frequency is not the only criterion for prioritisation; yet it is likely that a higher frequency offers opportunities for making more informed decisions due to a generally improved understanding of the cybersecurity landscape, and for aligning investments accordingly.

An important question remain unanswered by our survey; i.e. does the prominence of cybersecurity at the leadership levels yield sufficient action and capability to stop the cyber threats Danish organisations are facing? Reviewing the rest of the survey responses, we still believe that there is a way to go from an increased understanding of cybersecurity to tangible actions to stay ahead of the cyber threats.

Practice makes perfect
Frequent briefing of the top management can contribute to the organisations’ cybersecurity maturity levels, as it can channel investments into the right capabilities.

Briefings alone, however, are not sufficient to prepare an organisation’s top management for major cybersecurity incidents and the resulting business impacts. Organisations should regularly train the board and top management in cyber risks aligned with the business’ threat landscape and KPIs using tailored training and simulations.

This will not only allow management to make better investment decisions but also increase the organisation’s ability to respond to and recover from major incidents with a potential business impact. 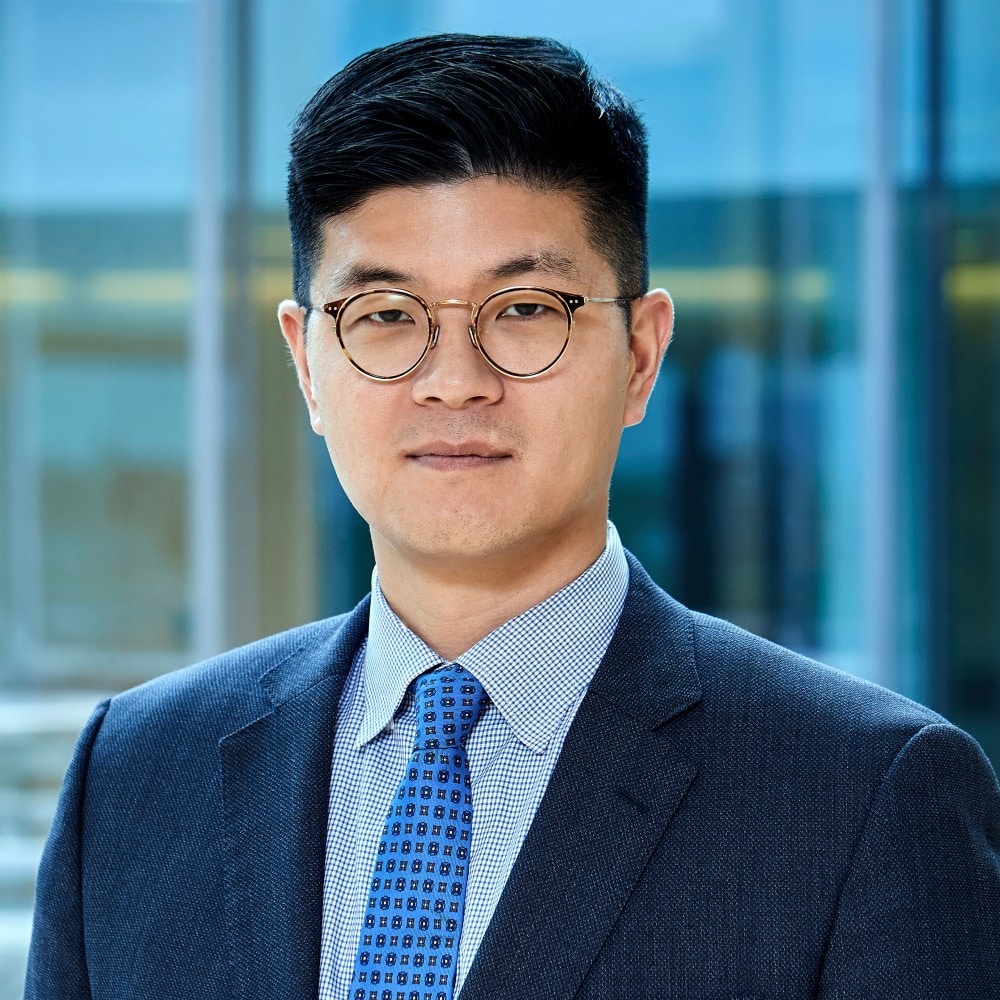 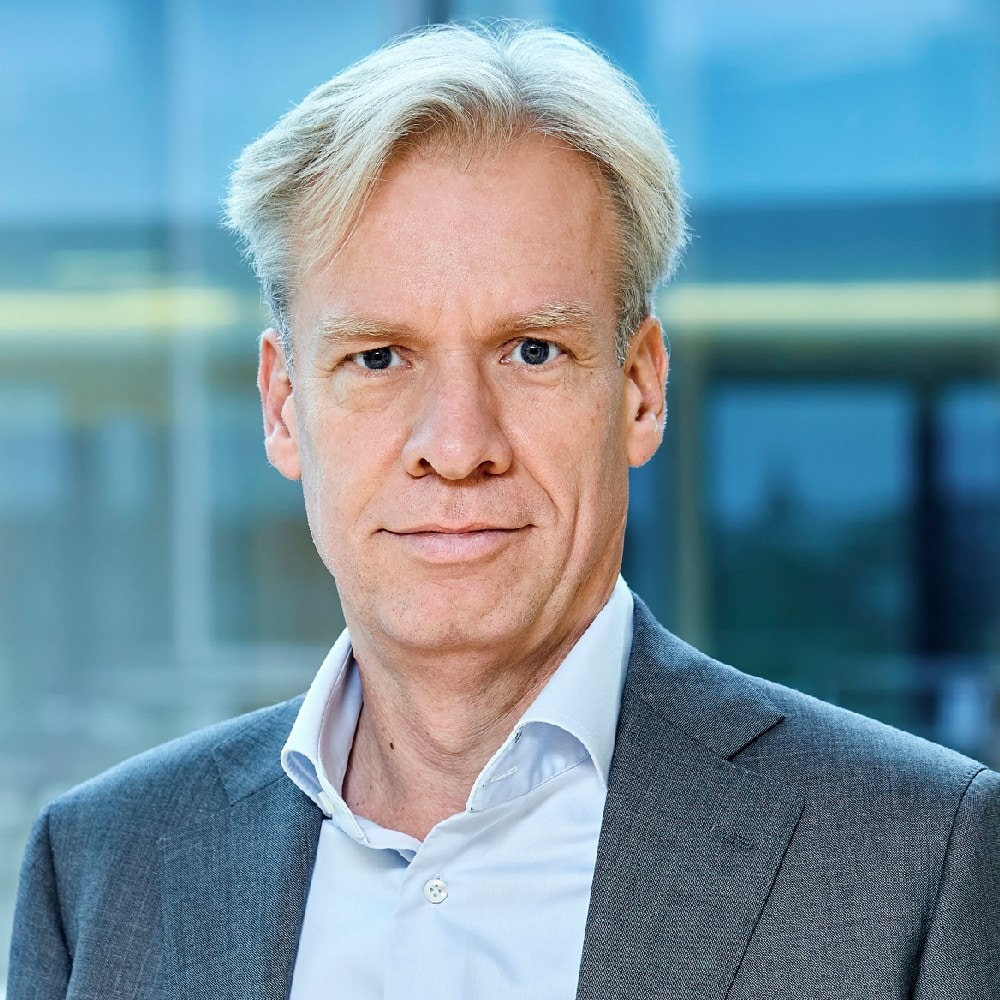