The doughnut – the economic model of the 21st century? Target group: decision-makers in both the public and private sector focusing on optimising value for money from both an economic, social and environmental perspective.

How can we design economies and societies that thrive in balance with our planet?

For centuries, economists all over the world have applied laws of supply and demand as if there were unlimited boundaries for economic growth. However, population growth and man-made climate changes have made us realise that there are in fact limits to what our planet can handle and have exhibited the limitations of the traditional economic models, when the overarching goal is sustainable societies from both an economic, social and environmental perspective.

In her bestselling book from 2017, Doughnut Economics: Seven ways to think like a 21st-century economist, Kate Raworth describes a green model for a socially responsible and sustainable economy. The model is visualised as a doughnut. The inner ring of the doughnut sets out the minimum we need to live a good life, derived from the United Nation’s sustainable development goals. The outer ring represents the ecological ceiling drawn up by an earth system scientist. Between the two circles is the dough, the good stuff, where the human needs and those of the planet are being met.

Recently, the Cities of Amsterdam and Copenhagen have embraced the model as a starting point for decision-making processes supporting a sustainable city development. Also, the American cities Philadelphia and Portland are working on developing the doughnut model. The focus is on how to realise an economy within the two circular boundaries.

What is doughnut economics and the seven guiding principles for a future economy? 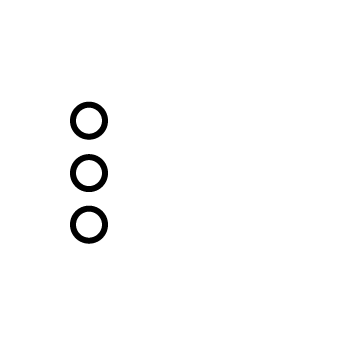 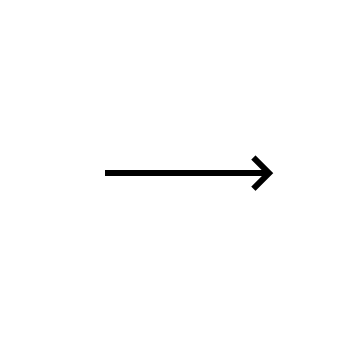 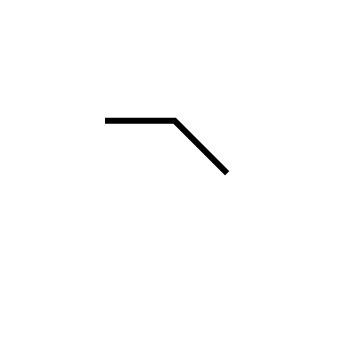 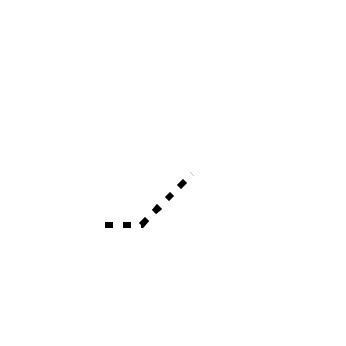 How to apply the doughnut model in economic decision-making processes? 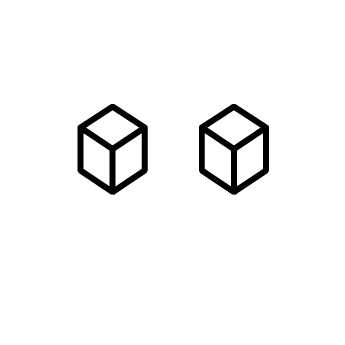 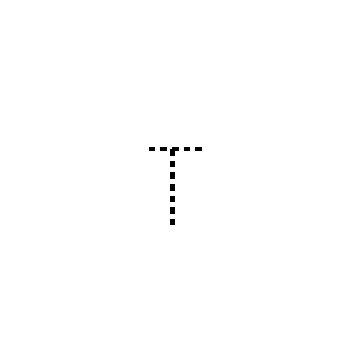 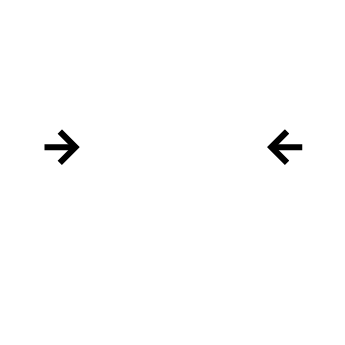 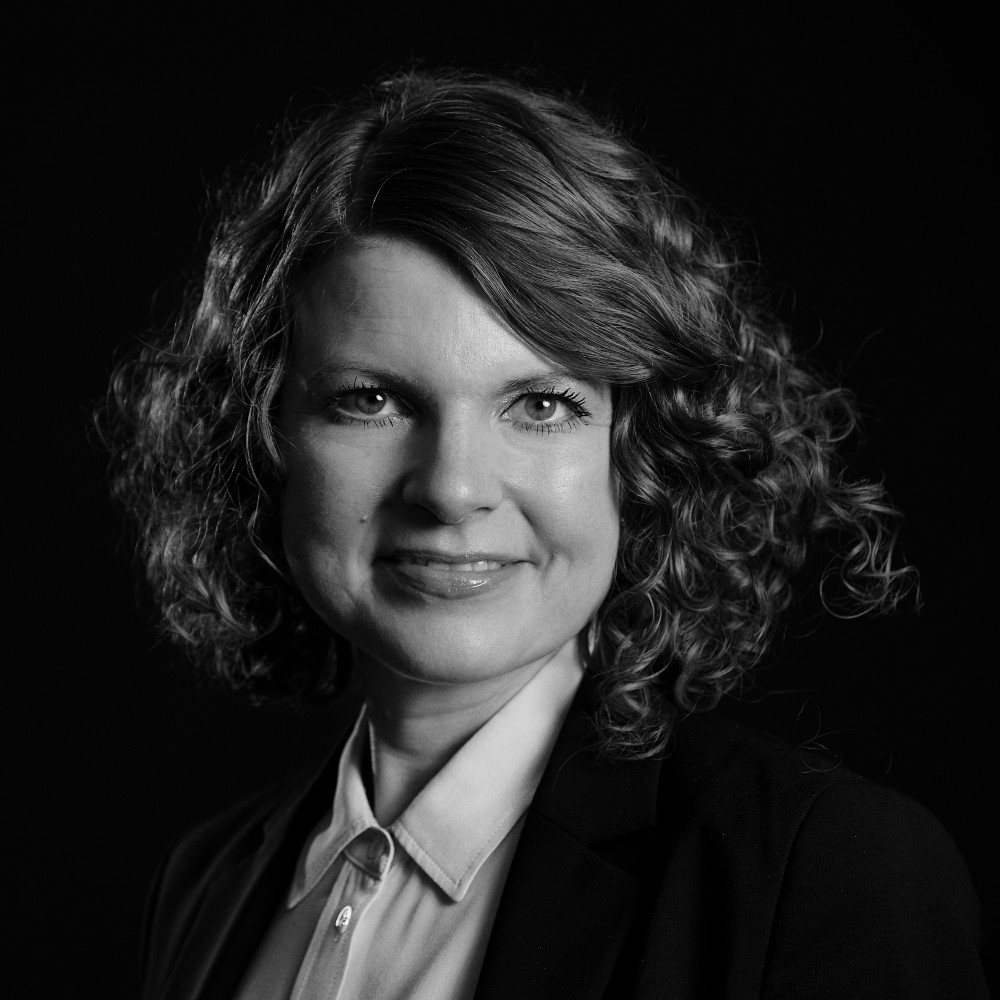 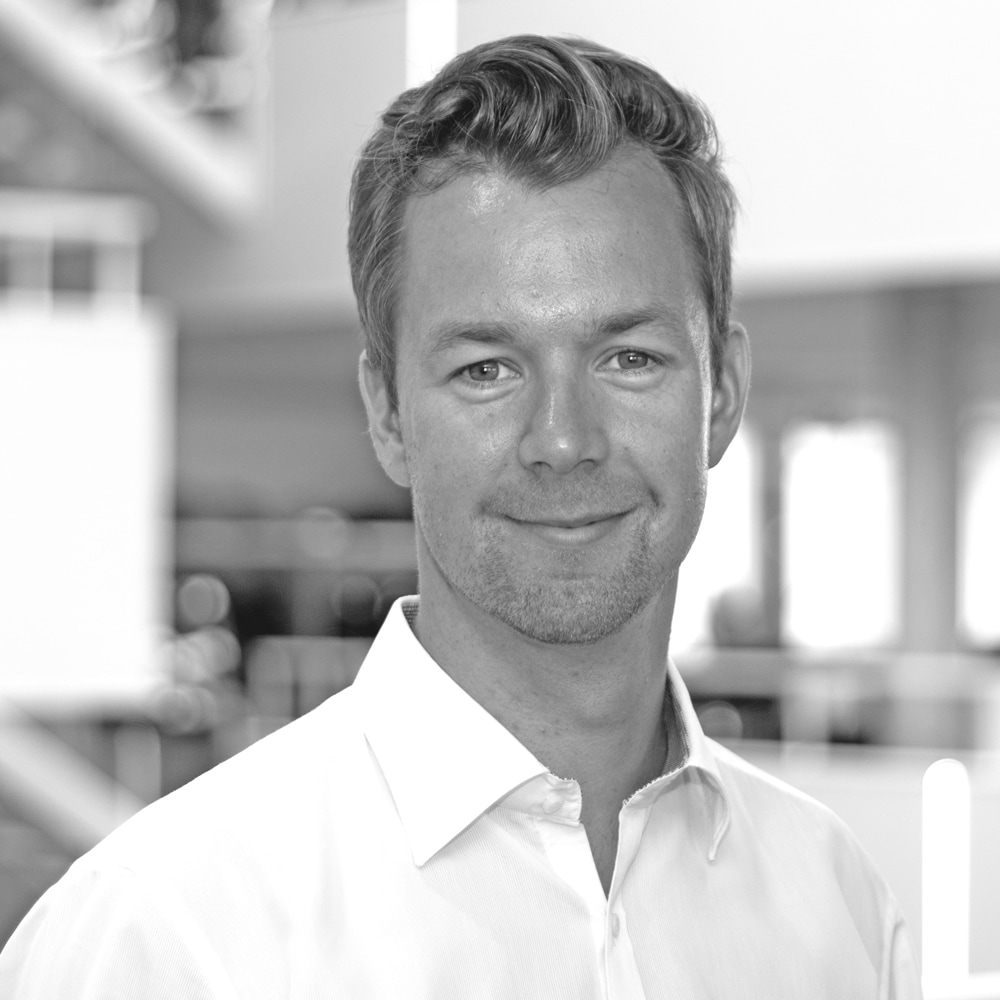 Michael Jacobs, Professor of Political Economy at the University of Sheffield

Sign up by filling in the fields below. Select your prefered location, and select all the sessions you wish to attend. Participation is free.

Please note that the signup form may be blocked if you use plugins in your browser that block scripts.