Nathalie Polkowski joined Deloitte Legal in 2016 and is a Counsel in the Employment and Digitalization & Commercial practice group.

Mrs. Polkowski is certified layer for employment law ("Fachanwältin für Arbeitsrecht") and advises national and international clients from various business sectors in all areas of individual and collective employment law as well as in the area of employee data protection. She also represents clients in front of labour courts across Germany and provides in-house training.

Mrs. Polkowski publishes articles on a regular basis and gives lectures on a range of HR and employment law issues.

Mrs. Polkowski studied law at the University of Passau, Germany, and completed her studies in Eastern European law at the Charles University of Prague, Czech Republic, with a focus on Eastern European employment law. Mrs. Polkowski successfully completed her legal clerkship at the Lüneburg Regional Court from 2013 to 2015, with training periods at an international commercial law firm and a large company both in Hamburg, and in the area of employment law.

Mrs. Polkowski is a Czech and German native speaker and is also fluent in English, Italian and French. 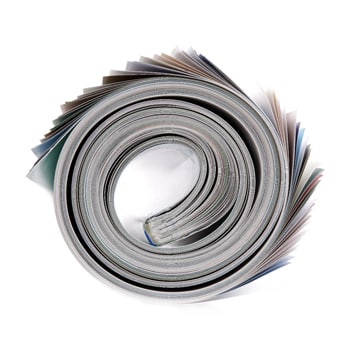 Effectiveness of Hypotax Agreements between Employer and Employee

In future, employers must offer the presumptions for a systematic time recording for working hours of employees