Stefan Kreß has been working as a lawyer since 2010. He initially started his career at a national boutique law firm in Frankfurt/Main, focusing on tax, regulatory and investment law. From 2013 to 2017, Stefan Kreß worked for a international law firm in Frankfurt/Main in the area of financial services and asset management before joining a Big4 law firm as a senior manager. Since January 2021, Stefan Kreß has now joined Deloitte Legal as Counsel in the Investment Management Legal team.

Mr. Kreß has extensive experience in advising service providers (outsourcing companies) on the establishment of investment assets, in particular with regard to drafting contracts and assisting in negotiating the final versions as well as institutional investors (e.g. foundations and family offices) on asset allocation.
He also worked on the preparation, support and implementation of AIFM licensing procedures under the German Investment Code and banking supervisory licensing procedures under the German Banking Act. 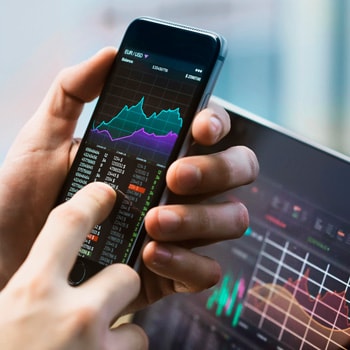 Our Expertise in Investment Law

At the end of 2021, the European Commission published a proposal to prevent the abuse of shell companies for tax purposes in the form of a proposed EU Directive called "Anti- Tax Avoidance Directive III" (the "ATAD III"), which is scheduled to enter into force on January 1st, 2024.

The European Commission published its proposals to strengthen the Capital Markets Union on November 25th, 2021 (the "AIFMD II") and aims to harmonize key elements of the AIFMD in light of the review of the AIFM Directive 2011/61/EU (the "AIFMD").