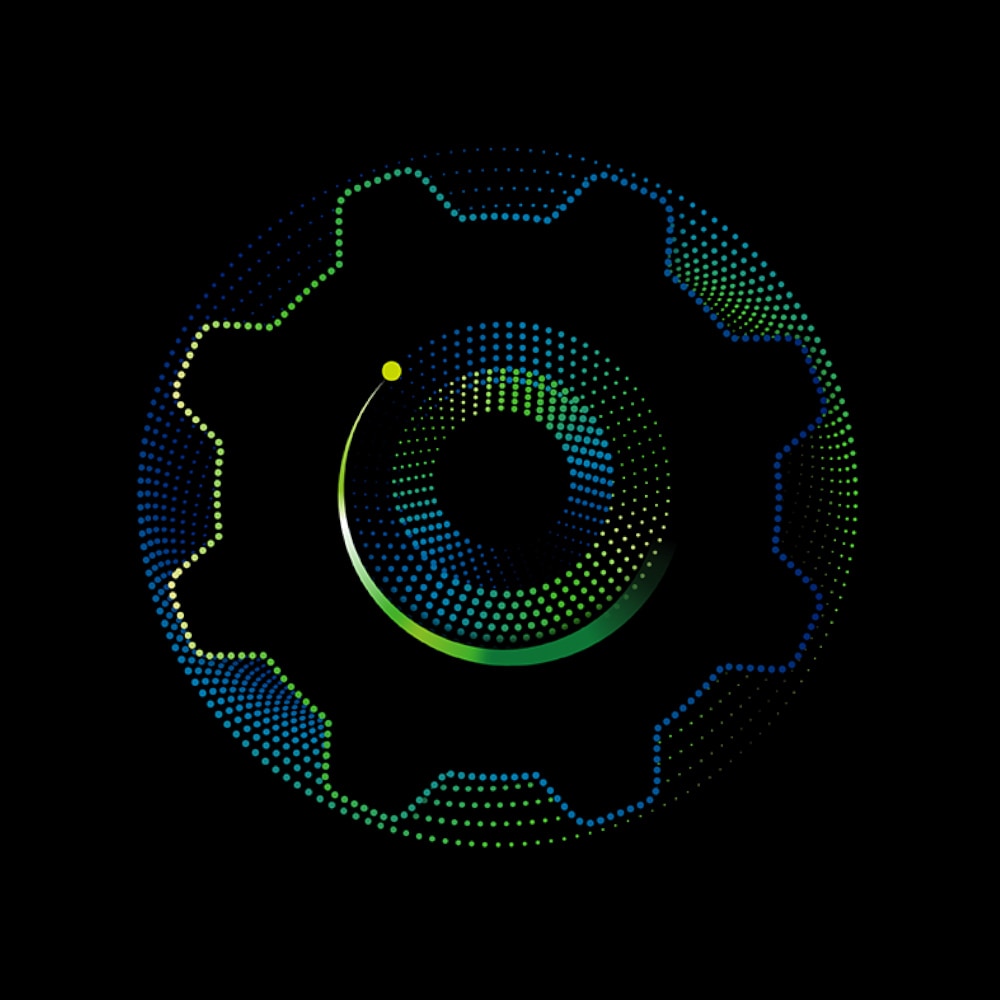 What is OECD Pillar One and Pillar Two?

The OECD/G20 Inclusive Framework on Base Erosion and Profit Shifting (BEPS) recently endorsed the key components of the two-pillar approach to International Tax Law. The agreement has set an ambitious and challenging timeline for both Pillars and whatever the final rules, most global businesses of any scale are likely to be impacted.

What is Deloitte's OECD Pillar One and Pillar Two Tax Advisory service? 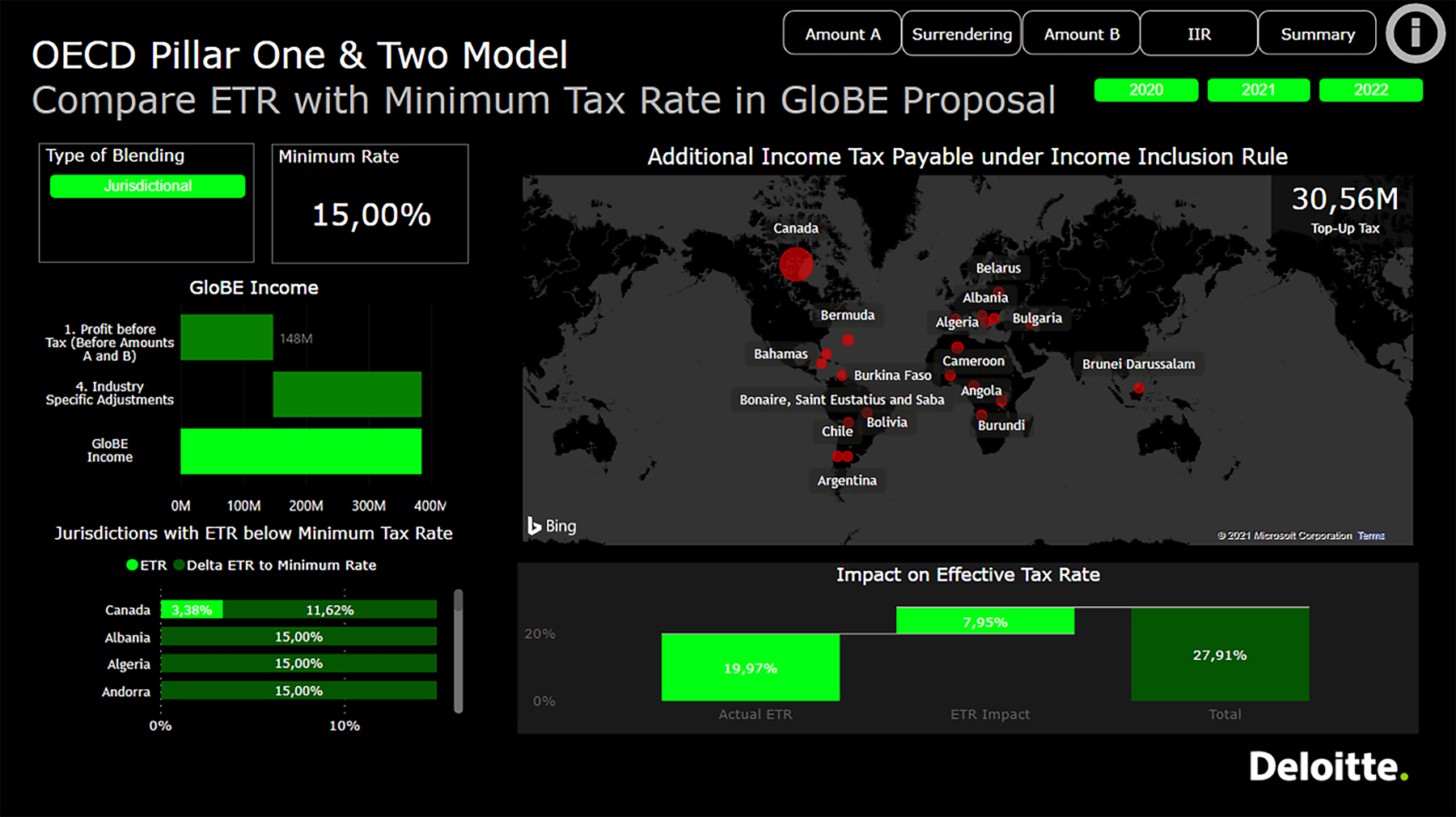 For more information about this tax advisory service, please download the brochure, or contact your Deloitte client service team.