Seasonal factors in retailing: ’Tis the season … but not as much as it used to be | Deloitte Insights 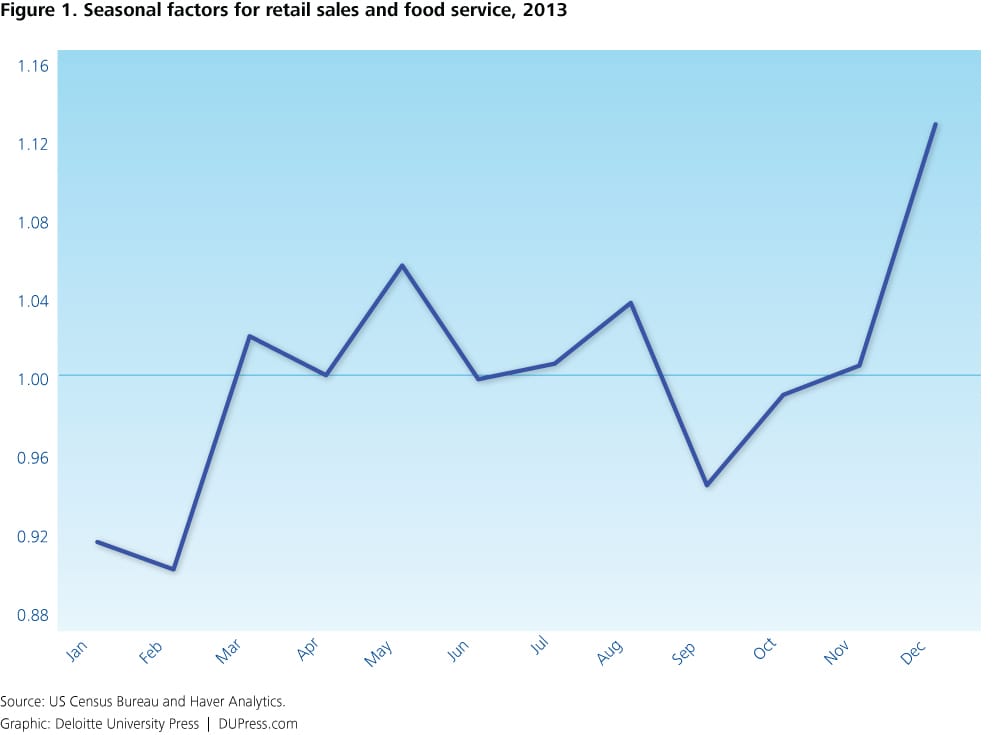 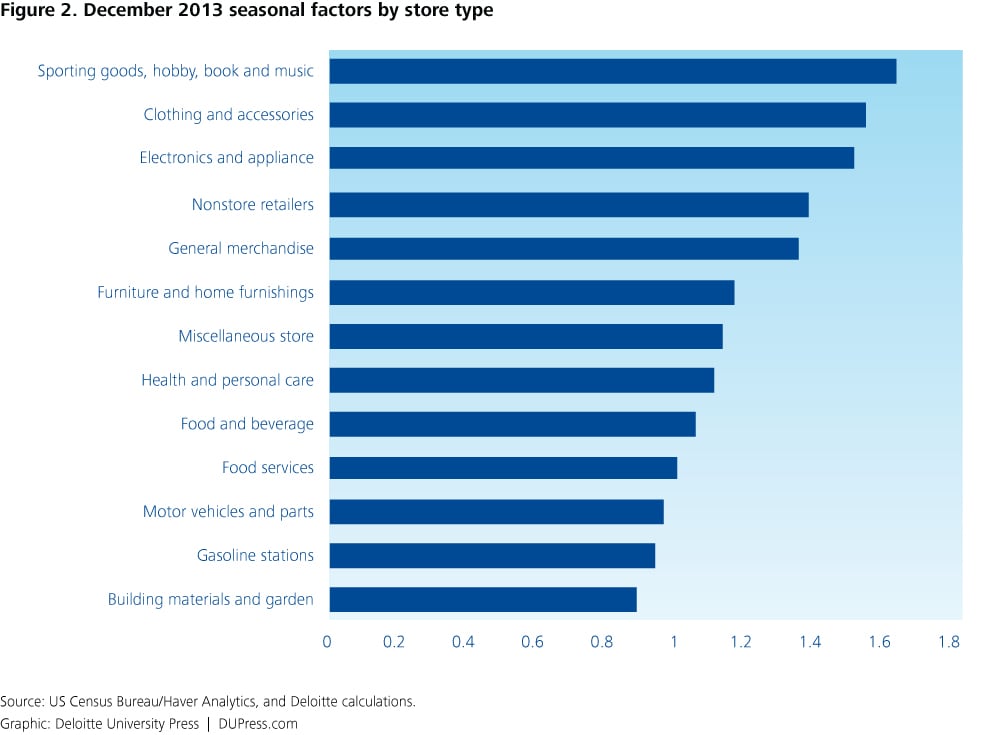 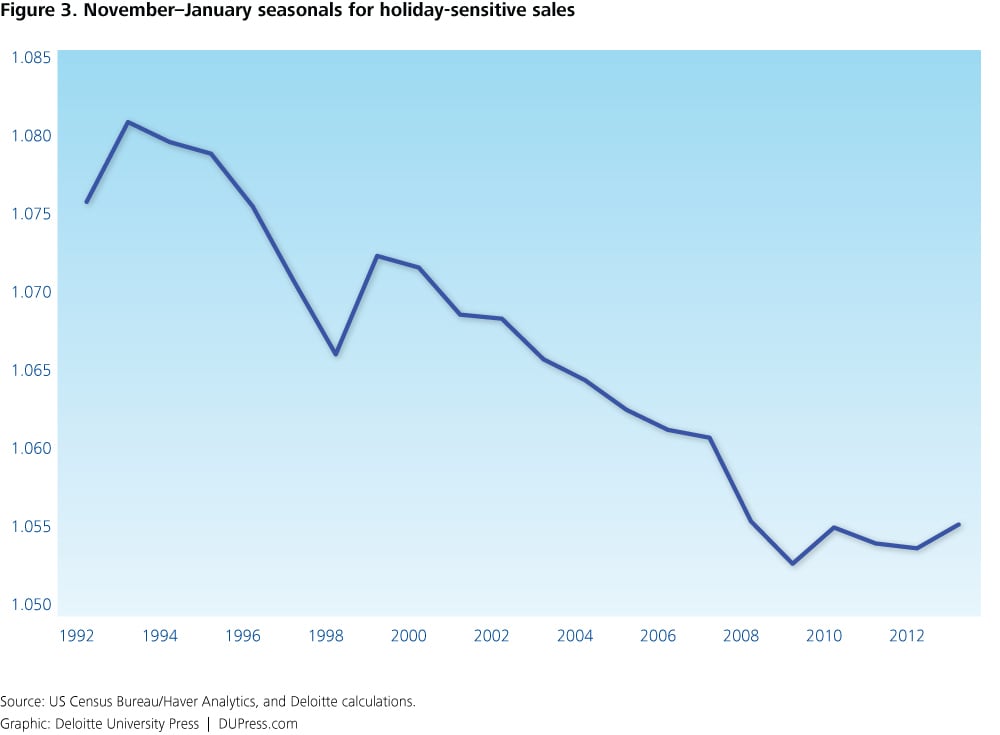 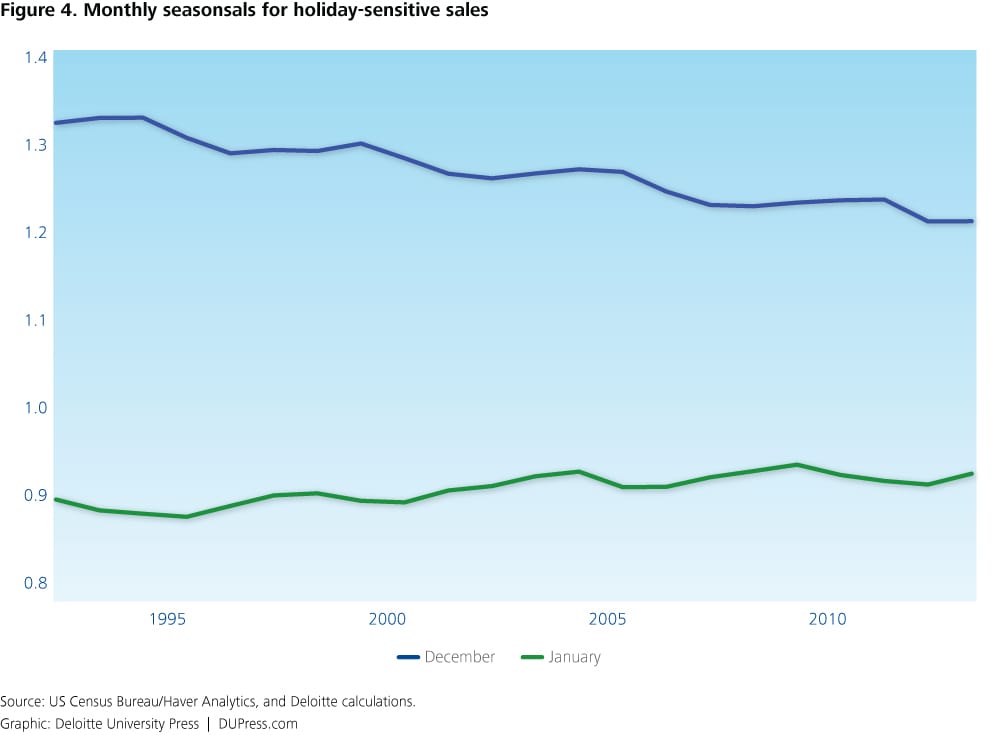