Sports and technology: A look at US professional leagues | Deloitte Insights 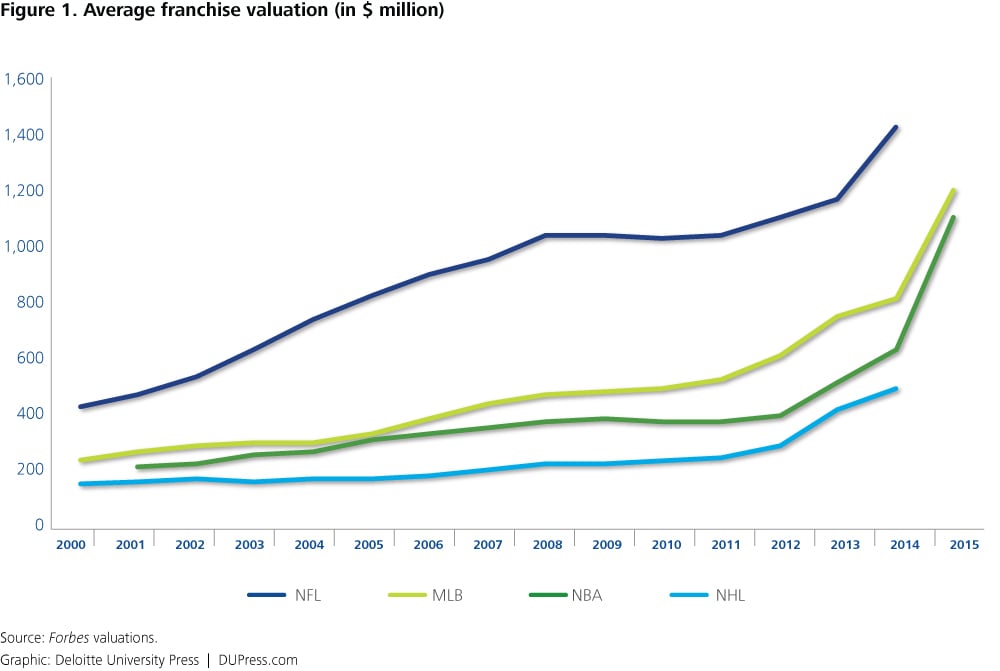 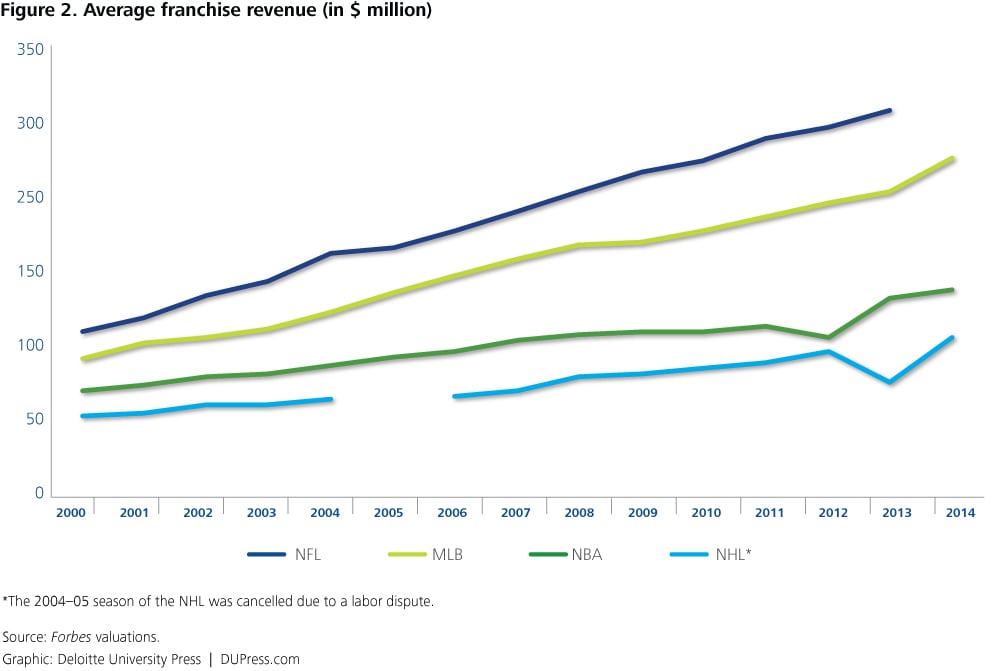 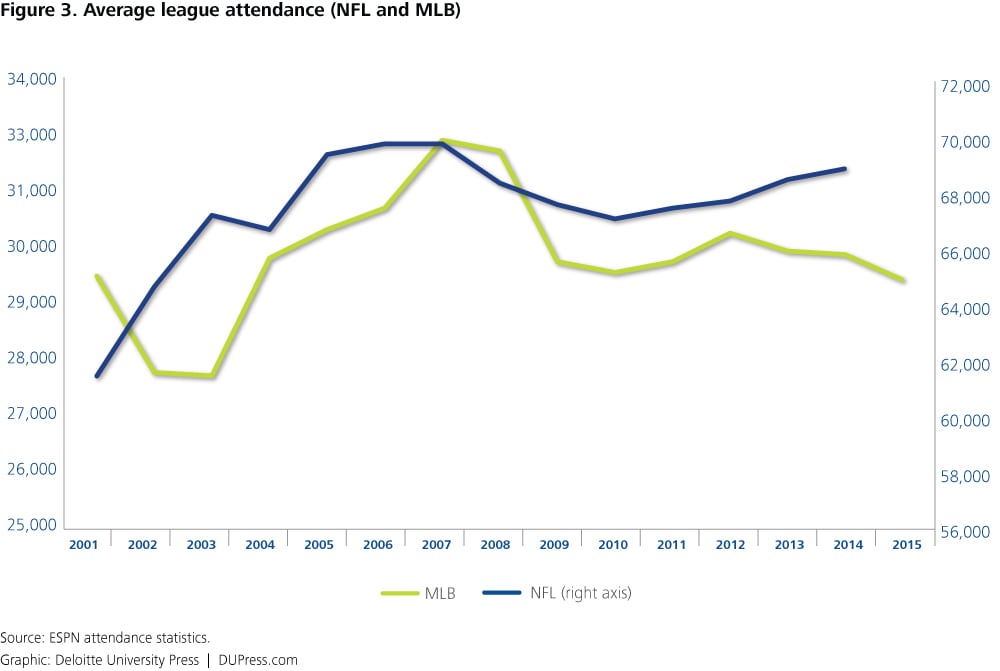 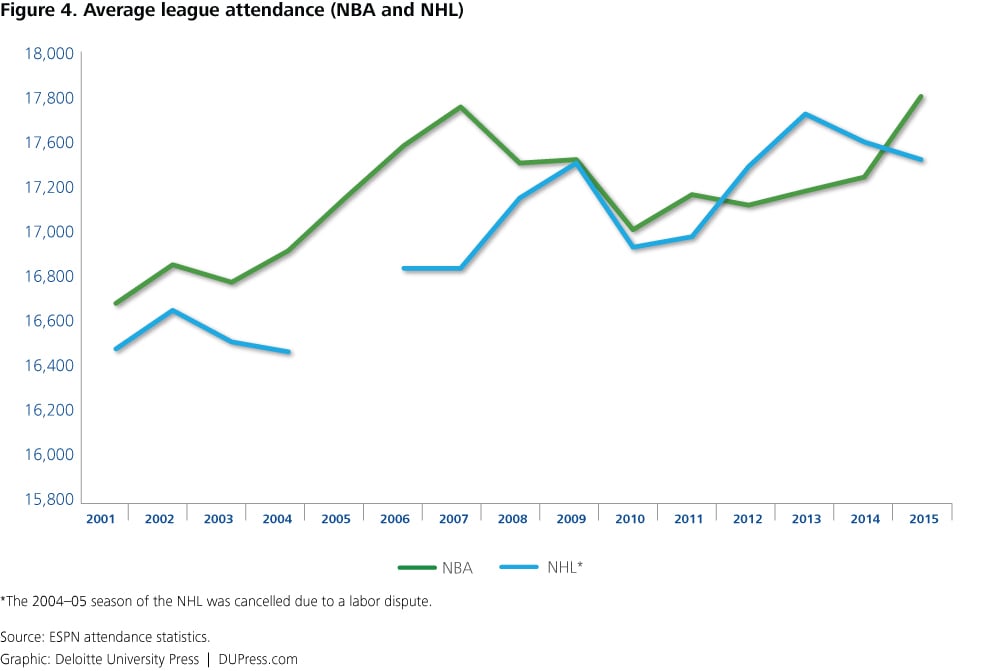