April economic data was as devastating as forecast, and emerging longer-term implications of the COVID-19 pandemic suggest lower trend growth than originally expected. Reopening state economies could push up GDP—at the risk of a W-shaped outcome.

Economic data since the last US economic forecast update1 has largely followed expectations, with figures for April (being published in May) indicating that economic activity declined sharply. That’s precisely what everybody expected: More than 20 million lost jobs, a record 16% decline in retail sales, and an 11% drop in industrial production are to be expected when stay-at-home orders and widespread store, school, and factory closures are the order of the day.

The government published the price data—the Consumer Price Index (CPI)—that does add to the story. Inflation, at least for now, looks unlikely. The CPI fell 1.2% in March and April. Of course, energy prices were a large part of that story: With oil prices briefly going negative, consumer energy prices fell to very low levels. The core CPI (less food and energy) fell 0.6%, reflecting discounting in categories such as apparel, new vehicles, and transportation services; some analysts are discussing the possibility of deflation.2 But the CPI also contained reasons for concern about future price rises: Prices for food at home were up 3.1% in the two months, and prices for medical care rose 1%. The short-run problem is supply disruptions. The interruption of transport suggests that more supply disruptions through global supply chains—and more price rises—are to be expected.

In the short run, the economy’s performance will depend critically on the progression of the pandemic. The total caseload in the United States has been slowly falling since early April and is now down 38% from the peak.3 We may see some modest improvements in May and June economic data, as states relax some restrictions. These will not be enough to prevent second-quarter GDP from showing a huge decline, which we are currently estimating at 18% from the previous quarter. But the easing of stay-at-home restrictions may result in GDP growing in the third quarter, as the level of activities in many areas may be higher in June than it was in April.

The infection rate is still quite high, however. Reopening might allow recurring outbreaks of the disease and require reimplementation of stay-at-home orders. Such recurring outbreaks could slow growth or even push GDP down again in the fourth quarter. We judge the risk of a W-shaped economic outcome to be quite high.

The longer-term implications of the disease are also beginning to come into focus. And they suggest that economic growth will run below the trend we expected before the disease started to spread.

There are three reasons why trend growth might be slower than expected.

The shutdown is destroying organizational capital. Organization capital is different from brand or goodwill—it’s the value of having in place teams that can accomplish specific tasks and work with other teams for broader objectives. Take restaurants, for example. The capital stock of a restaurant (kitchen equipment, dishes, tables, and chairs) will remain untouched; the knowledge of chefs, waiters, and busboys doesn’t depreciate. But if a restaurant is permanently closed, the cost of reconstructing the restaurant includes finding and training new team members, of having those team members learn how to work with each other, and having them learn the goals and values of the restaurant’s owners. Somebody can, and probably will, eventually reopen a new restaurant by assembling staff and the existing equipment. But reconstructing the organizational capital will be costly, despite the existence of the same labor and capital stock that existed before.

Consumer behavior will change. There is a distinct possibility that much consumer behavior will change in the near and medium terms, with demand for goods and services that carry the potential of infection reduced, and a requirement that businesses operate safely—even if that is costlier. This will be particularly the case in the period before a vaccine is widely distributed in the United States. But even afterward, at-risk individuals may choose to avoid crowds, reducing demand for services such as mass entertainment that requires crowding. Households that can afford to save are already beginning to increase savings, in a manner similar to behavior during and after the Great Depression.

The business response to the pandemic will slow productivity growth. Business practices such as just-in-time inventory management and globalization have reduced costs and increased productivity growth in the past few decades.4 Businesses will likely consider reversing some of these practices as they realize that managing this way leaves them vulnerable to supply shocks. And there will be considerable pressure—especially in the United States—to reshore supply chains in “strategic” industries such as medical equipment and pharmaceuticals. The result will be a drag on productivity growth. Our next forecast will likely assume that trend GDP growth will fall as a result, perhaps to below 1.5%.

Businesses in the new normal will have to wait—and to adjust. In the short run, the wait for recovery appears to be longer than we expected. And in the long run, the adjustment to a new, and different, world will keep growth slower than it might otherwise have been. 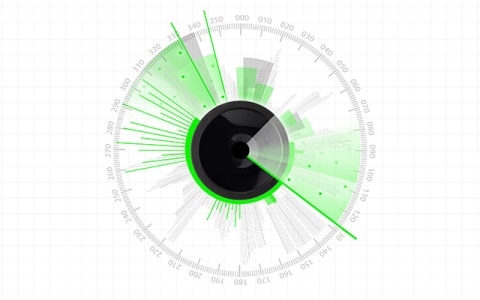 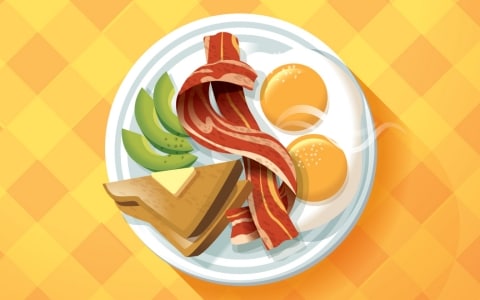 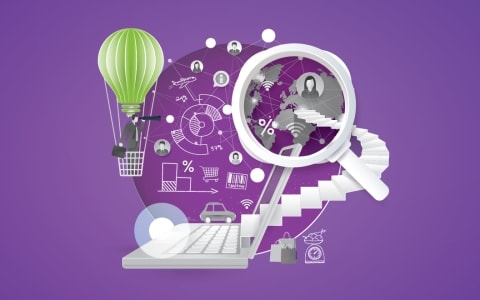 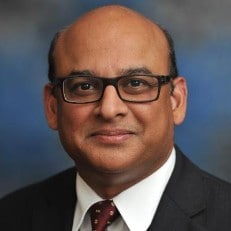