Ethical technology use in the Fourth Industrial Revolution | Deloitte Insights 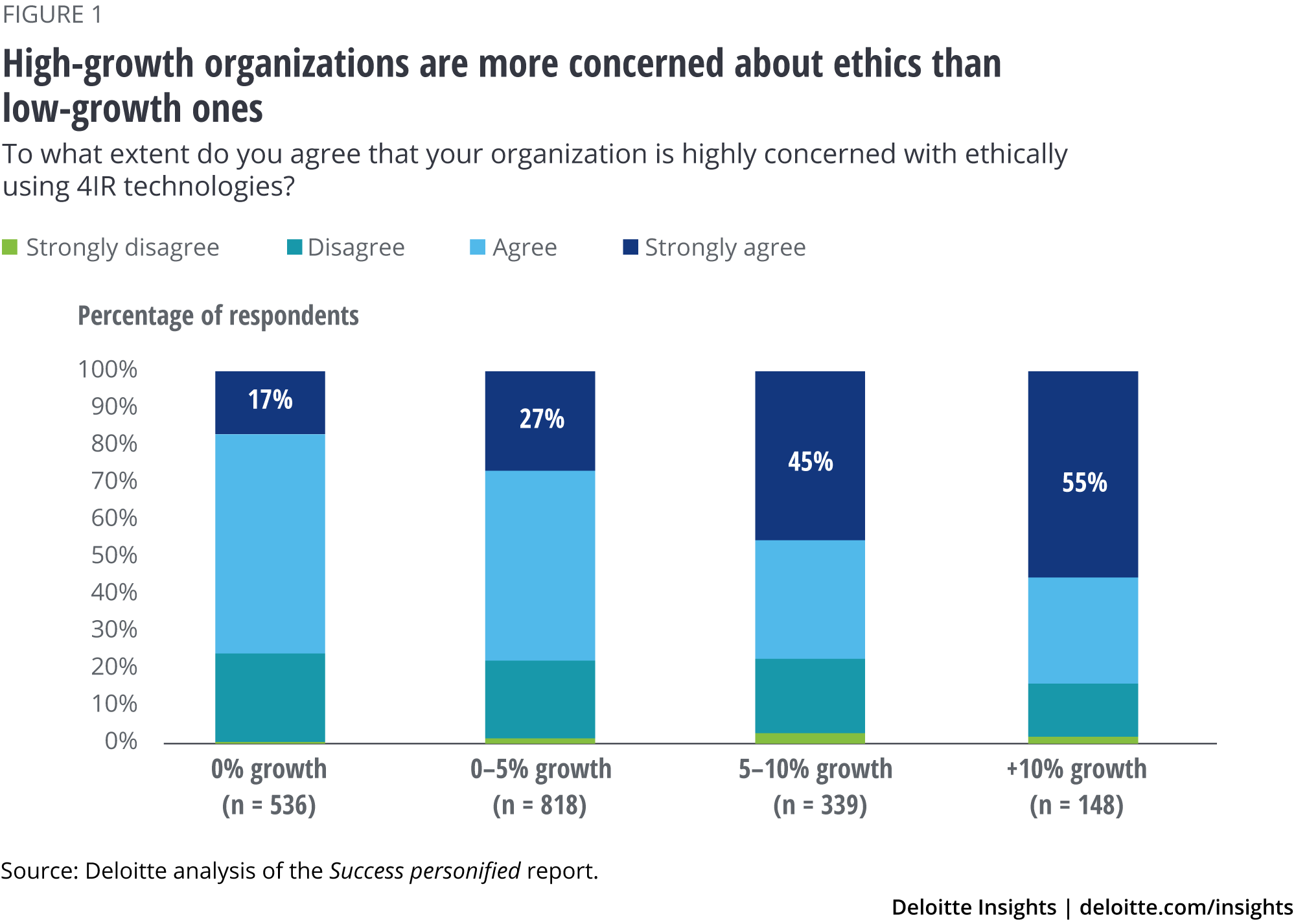 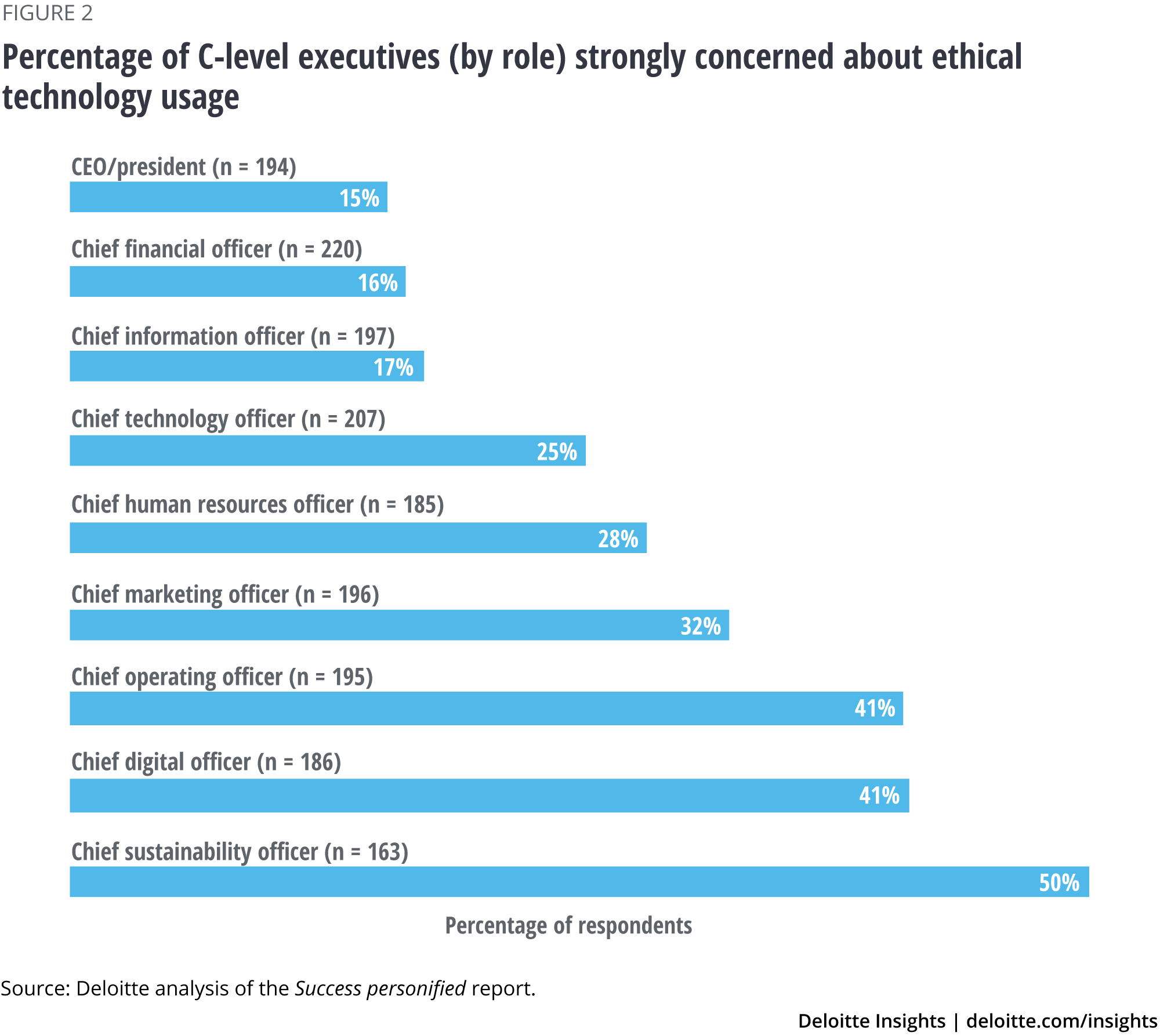 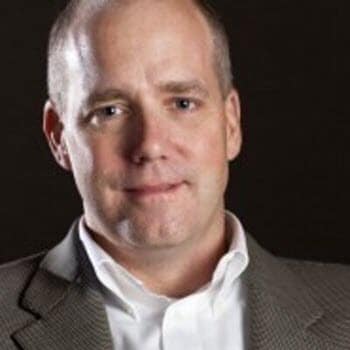 Ethical technology use in the Fourth Industrial Revolution has been added to your bookmarks.

Ethical technology use in the Fourth Industrial Revolution has been removed from your bookmarks.