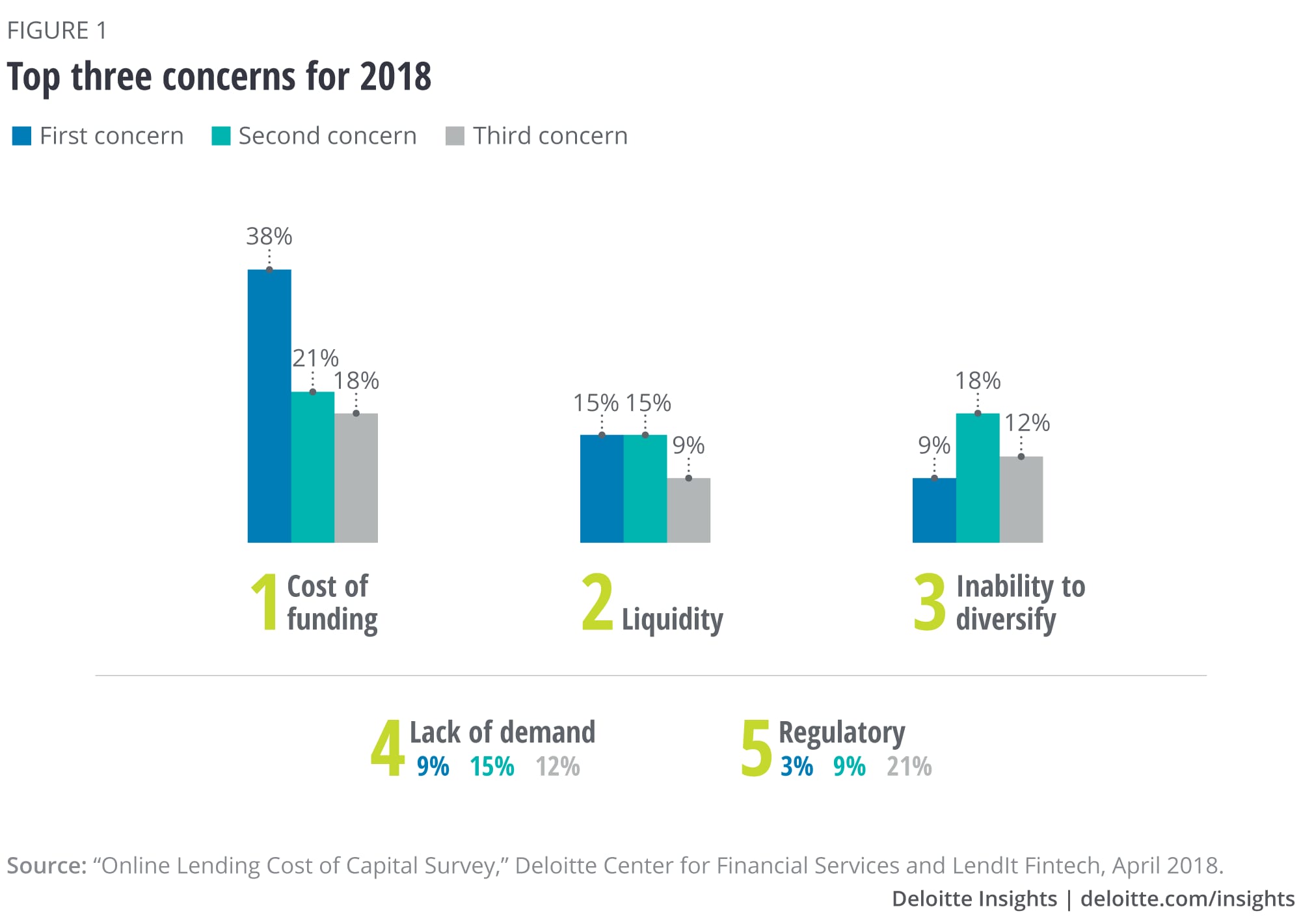 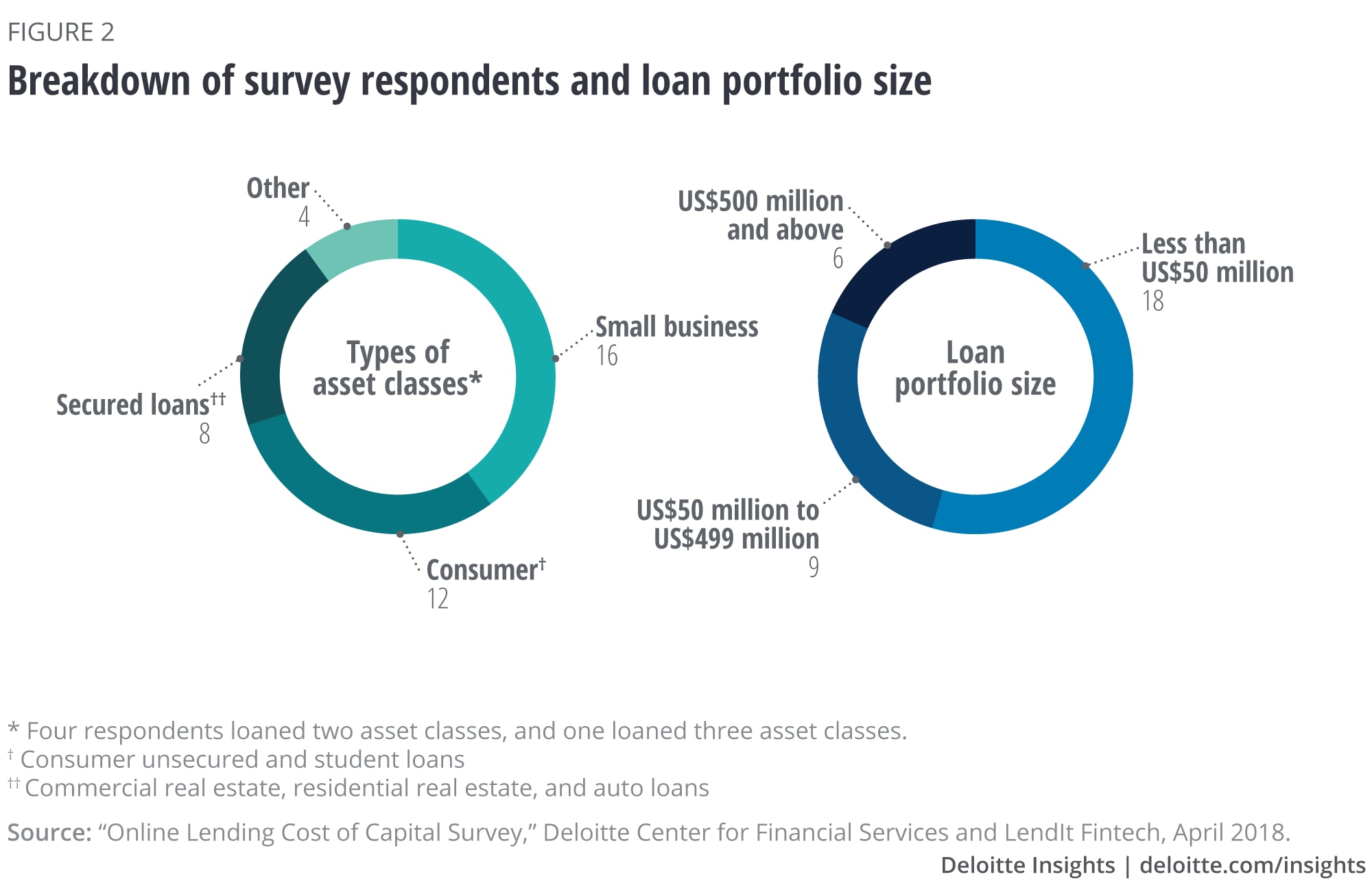 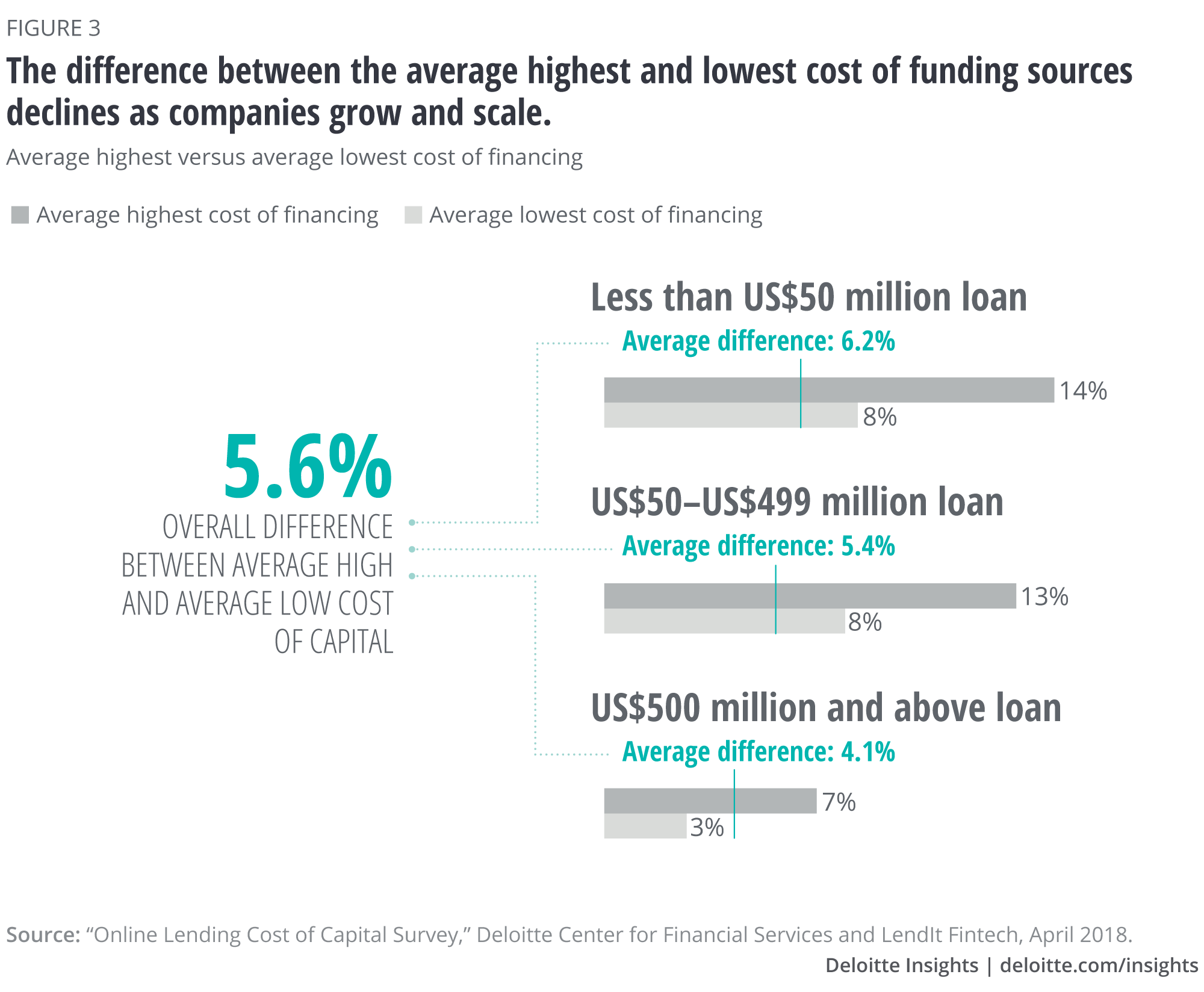 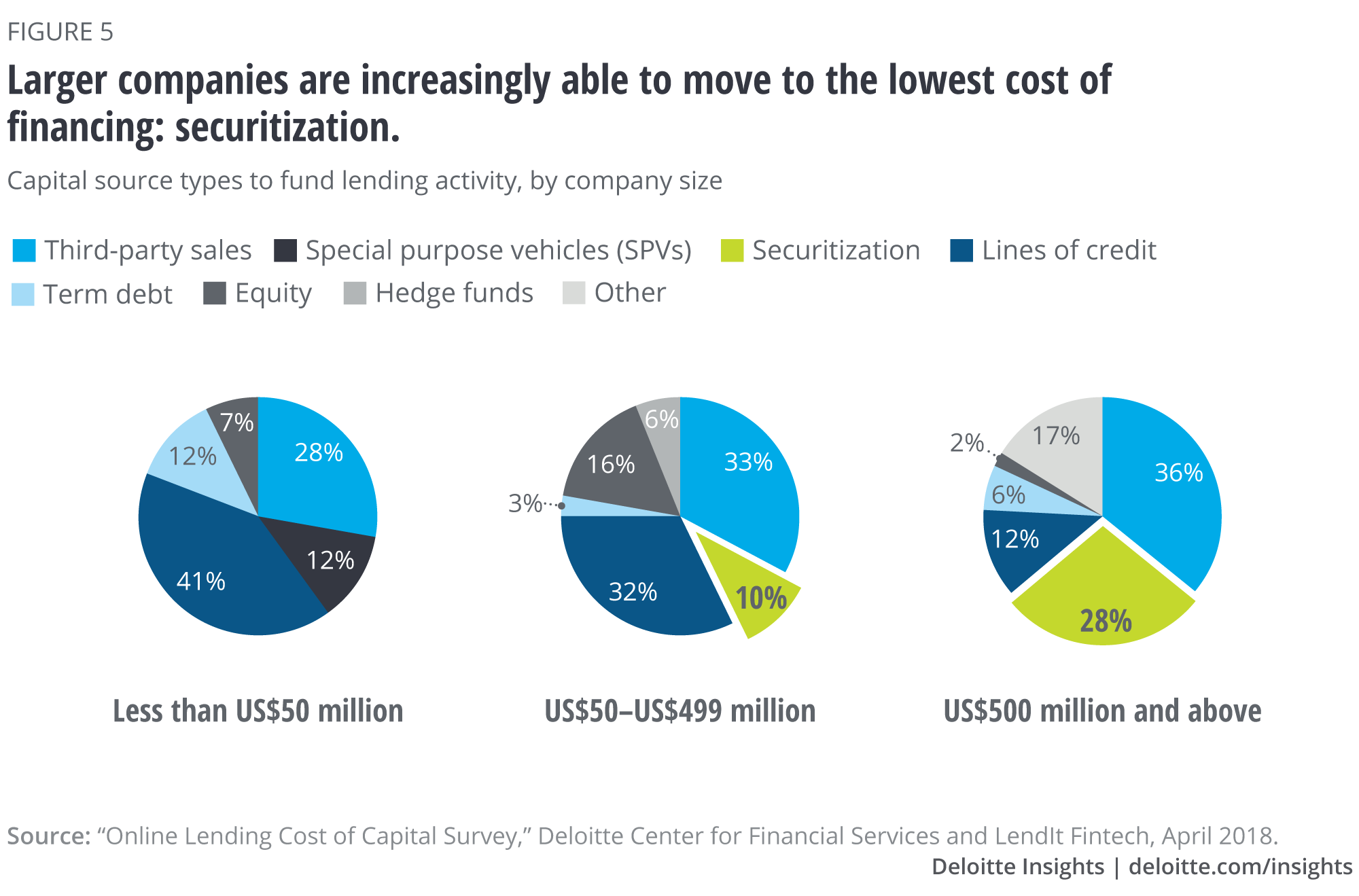 Funding takes center stage for nonbank online lenders has been added to your bookmarks.

Funding takes center stage for nonbank online lenders has been removed from your bookmarks.