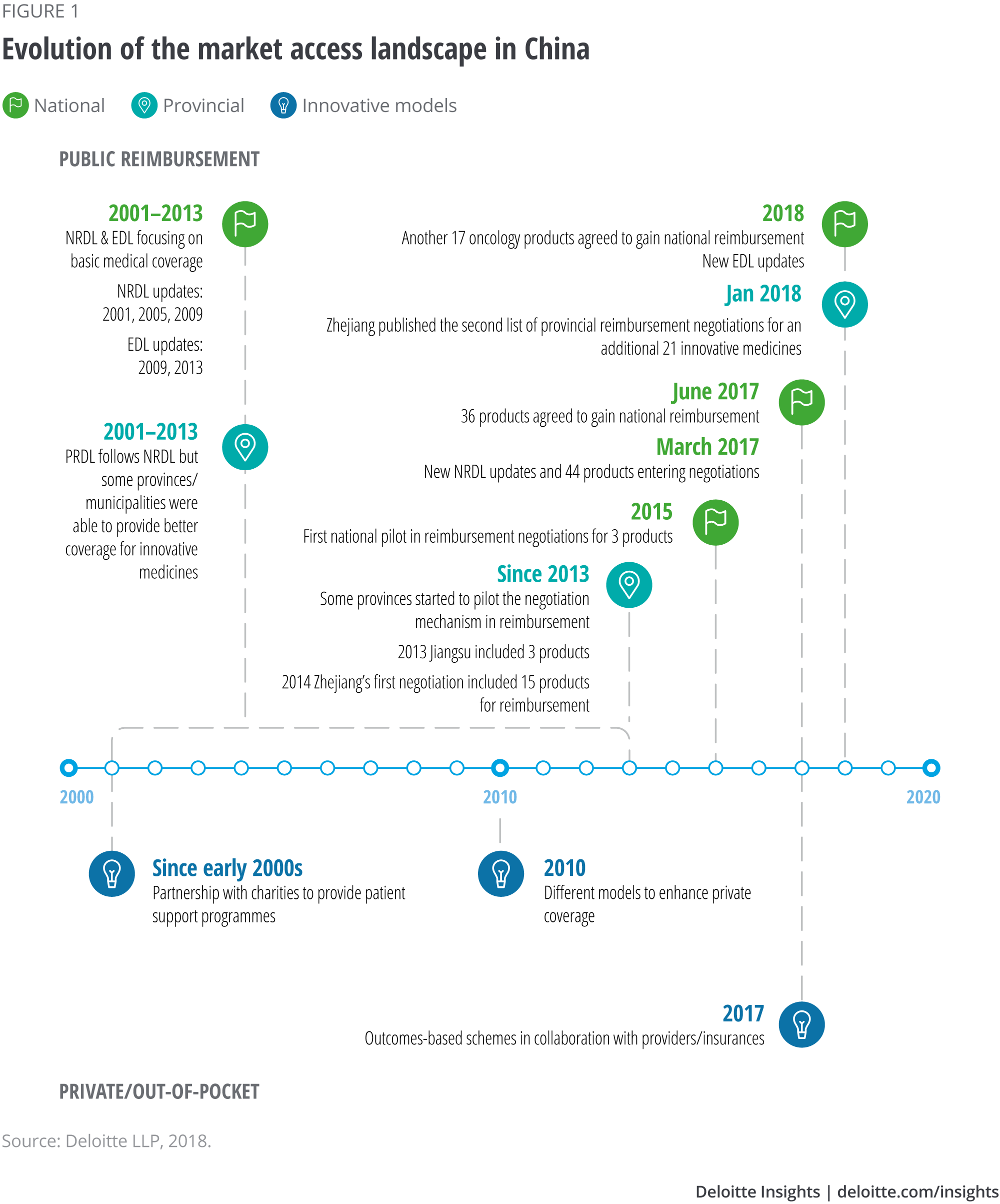 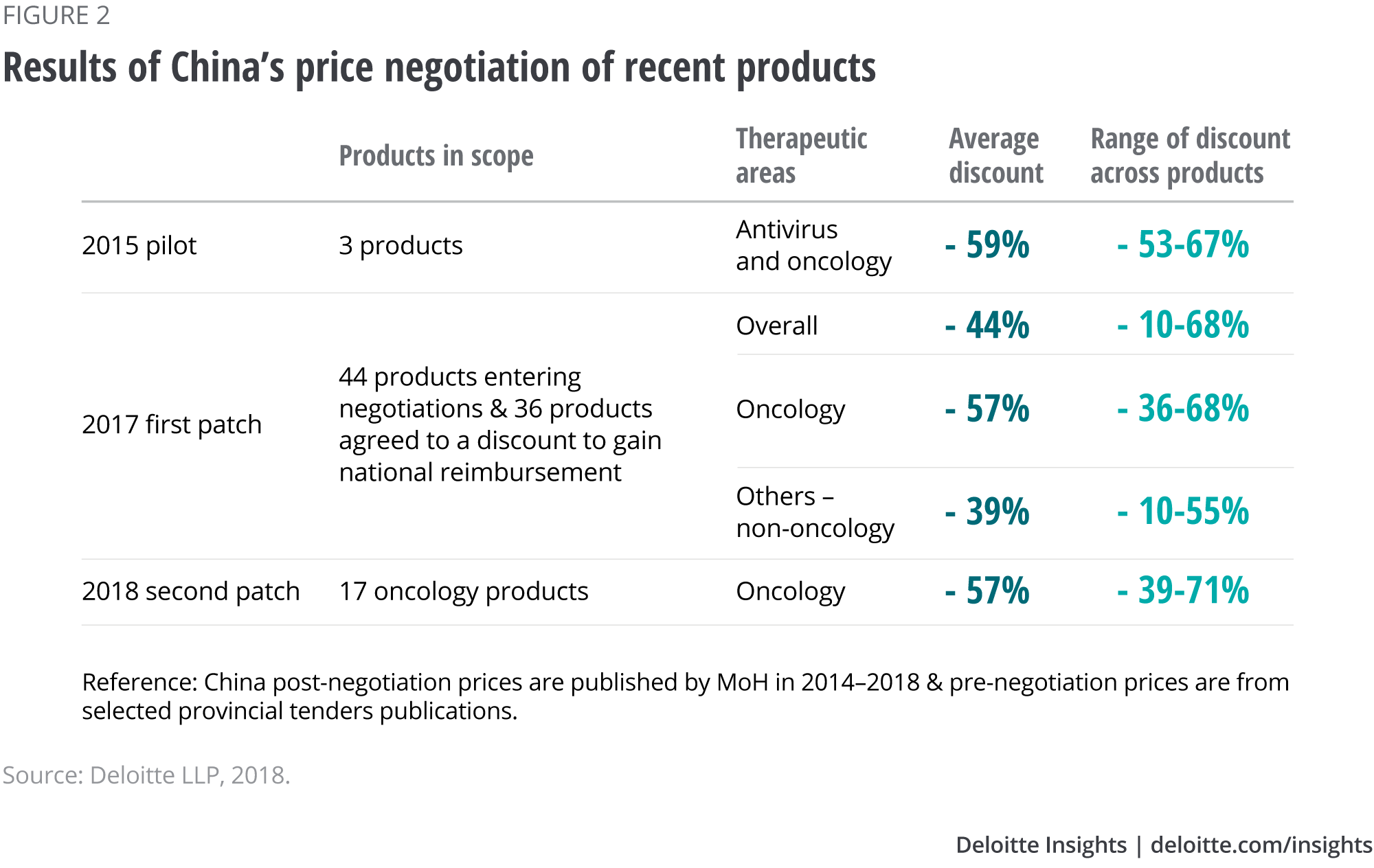 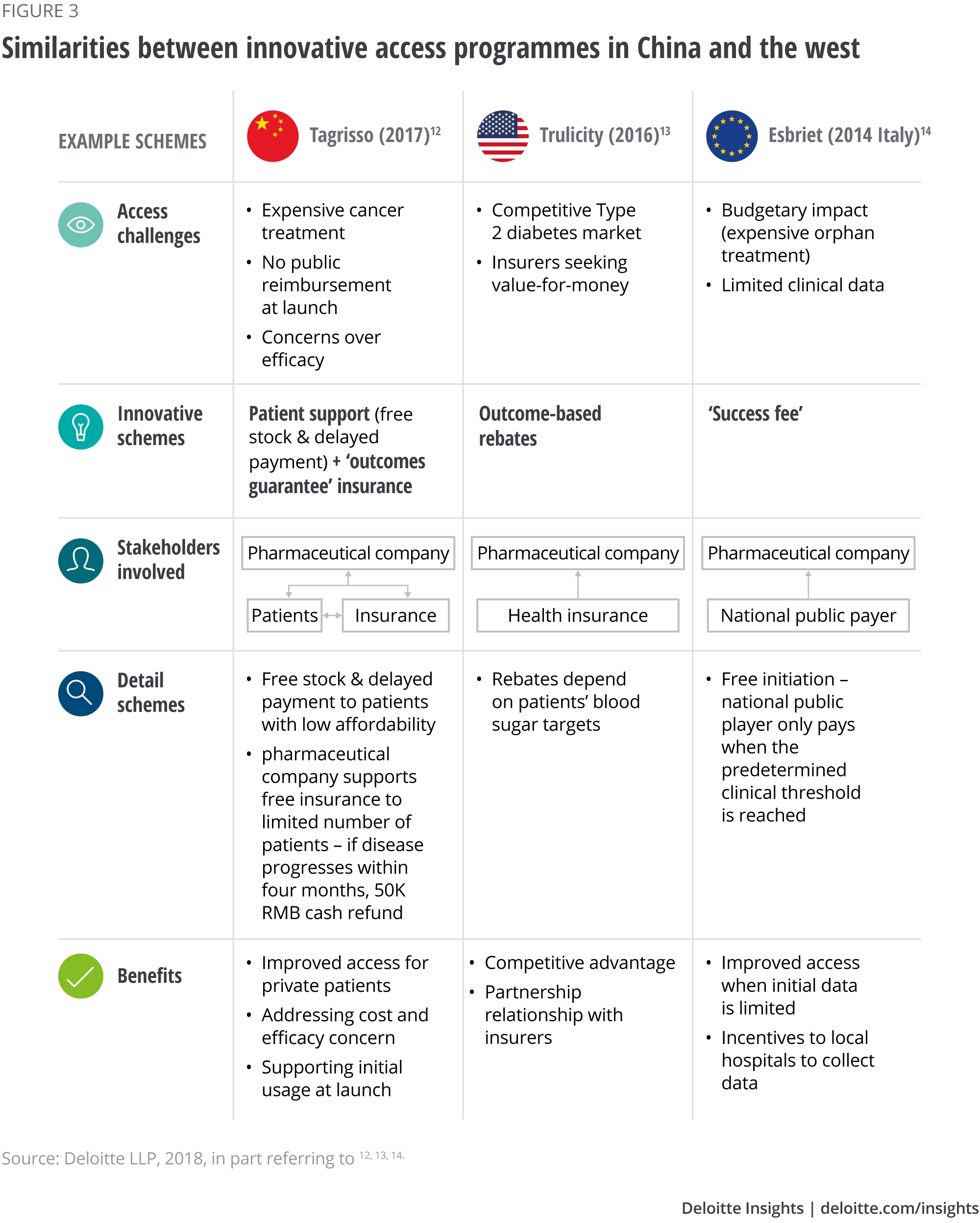 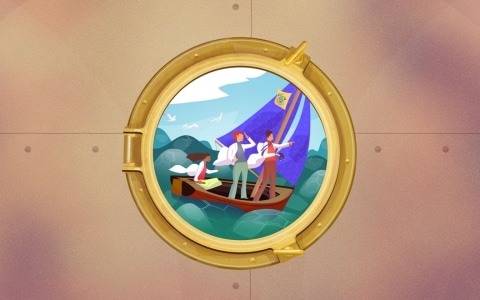 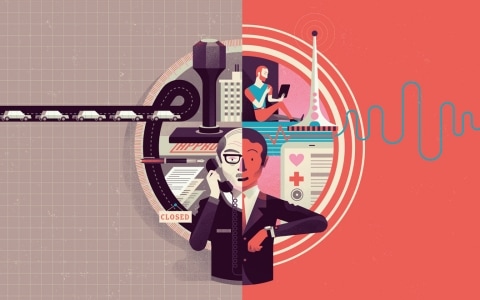 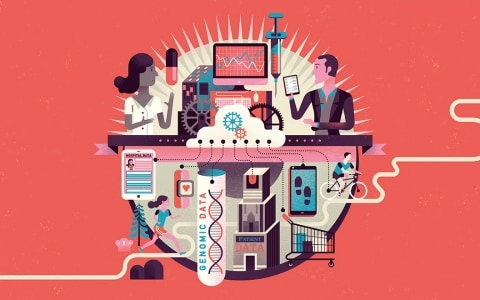 A new view on market access and reimbursement has been added to your bookmarks.

A new view on market access and reimbursement has been removed from your bookmarks.