Founder William Welch Deloitte’s contributions to his hometown of Southall in the United Kingdom are still in evidence today: He helped fund the construction of Holy Trinity Church as well as a number of homes for elderly residents on a fixed income. Long after Deloitte’s passing, both institutions continue to serve as cornerstones of a multi-ethnic community with a rich history.

For four decades, founder William Welch Deloitte made his home in Southall, a town 40 miles west of his office in central London. He built strong ties to the local community, and helped fund the construction of his community church in 1890. “His works do follow him” are the iconic words written in Deloitte’s honor on a commemorative plaque outside of Holy Trinity Church today.

Deloitte’s generosity extended further when, in 1897, he donated the land and funds to create homes for the poor in Southall. Deloitte’s Almshouses, which were built in honor of Queen Victoria’s Diamond Jubilee, remain a living testament to Deloitte’s charitable spirit.

Today, Southall is a diverse, largely South Asian community, with railway station signs in both English and Gurmukhi. The church and almshouses are still standing today, a permanent reminder of Deloitte’s commitment to his community.

The community-minded spirit of William Welch Deloitte is embedded in Deloitte as an organization today. Deloitte US has recently contributed to the emergency shelters of Chicago's La Casa Norte for homeless youth and single-parent families. Each November, as part of Deloitte’s network-wide initiative Impact Day, more than 4,000 Deloitte Australia volunteers improve their communities by helping the Salvation Army, supporting children in need, and working at schools and animal shelters.

Deloitte’s WorldClass ambition is to support 50 million people by 2030. “The world is on the brink of a seismic shift with the emergence of the Industry 4.0 wave, and to thrive in it, we must work together so that no one is left behind,” Deloitte Global CEO Punit Renjen said in 2019. “There is a tremendous opportunity to make a meaningful impact and create pathways for migrants and children of all ages to fulfil their aspirations.”

Whether it’s in Chicago, Australia or elsewhere around the world, Deloitte professionals lead by example—and their works do follow them. 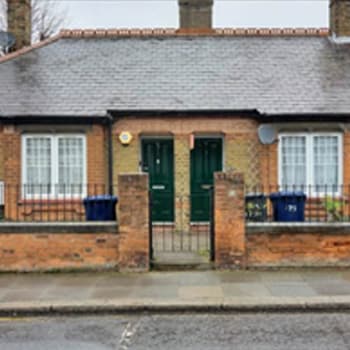 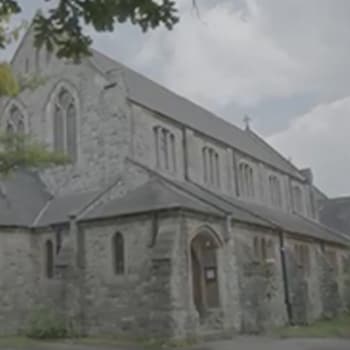 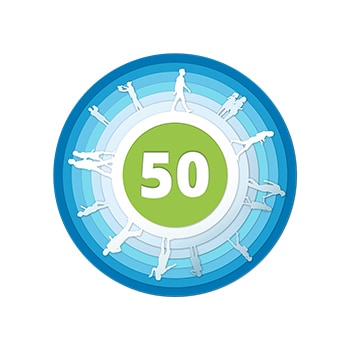 Holy Trinity Church is a lasting monument of [Deloitte’s] noble gifts to the community.