The Power of Integrity: Earning Clients’ Trust Since 1845

Deloitte’s reputation in accounting and auditing is based on the trust it has earned with clients and the general public. That ethic of integrity permeates all services provided by Deloitte.

In 1856, William Welch Deloitte won what was arguably the highest-profile assignment of his career: investigating major fraud at the Great Northern Railway (GNR). Just six months later, he would be fired. Losing such an important account in such a public way might have crippled another firm. But for Deloitte, it emphasized his commitment to conducting audits properly.

The issue was money—not the money stolen from the shareholders of the GNR by Leopold Redpath, but the money it took to unravel it. GNR insisted that Deloitte’s probe be conducted swiftly and cheaply. Deloitte, in effect, told the client it could have one or the other, but not both. In doing so, he assured his other clients and their shareholders that his word could be trusted. It was the most important thing one could say about an auditor.

The same principle—that one’s reputation was more important than keeping a client—held true at Haskins & Sells. At the turn of the 20th century, a Haskins & Sells audit team discovered a client was improperly inflating its cash balances. The client objected to the auditors’ red flag, but Haskins & Sells was blunt: “Beyond the utmost vigilance, the other surest way of protecting our name and goodwill would be to dissolve relations.”

Throughout the world, Deloitte and its predecessor firms have been instrumental in establishing the standards that safeguard the profession’s trustworthiness. Deloitte partners have established and led national professional organizations that monitor education and ethical conduct. But Deloitte’s auditing practice is not the only area of its business built on trust. The integrity and objectivity that define its auditing practice have had a positive impact on other Deloitte businesses. 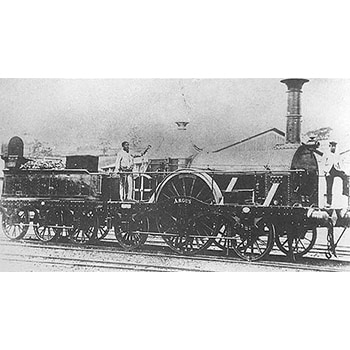 Deloitte’s predecessor firm in Norway, the Bergens Revisionsinstitut, called itself the “tillitsselskapet” —  “the company of trust.”