David is the Global Regulatory & Public Policy Leader for Deloitte. He is responsible for Deloitte’s engagement with regulators, policy-makers and other key stakeholders.

He recently served as Chair of the Global Public Policy Committee (“GPPC”)*. The role involved leading constructive engagement and shaping global public policy with stakeholders such as the IFIAR, IOSCO and the FSB. David previously chaired the European Contact Group and the UK's Policy & Reputation Group which are the EU and UK equivalents of the GPPC.

David has also completed his five year tenure as Chairman of Deloitte AG in Switzerland, and has previously served on the UK Executive and the UK Board of Deloitte including a term as Audit Committee Chairman. His other roles include Head of Deloitte’s Financial Services Audit division in London for c.10 years.

He served as the lead audit or advisory partner on a number of FTSE 350 and private companies such as Man Group, Intermediate Capital Group, Legal & General and Santander. 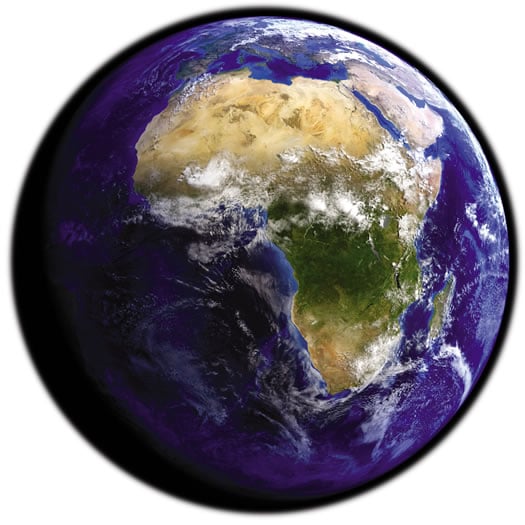