Paul Lee is a UK Partner and the Global Head of Research for the technology, media, and telecommunications (TMT) industry at Deloitte. In his global role, Paul has authored over 80 TMT reports including Deloitte’s 15th annual Predictions for the Technology, Media and Telecommunications series. In 2016 Predictions launched in more than 50 countries and its points of view are featured in broadcast, online, and published media around the globe.

Paul also leads the Deloitte Global Mobile Consumer Survey, now in its sixth year, which tracks usage of mobile around the world, based on a 53,000 user survey fielded in 31 countries.

Paul comments regularly on the TV market, and has been invited to author the companion reports for the Royal Television Society’s Cambridge Conference, the IBC Leaders’ Summit, and the Guardian International Television Festival.

He is a frequent commentator on television, radio, online, and press. Paul has published 32 columns in the Financial Times, specializing in analysis of current trends in the TMT sector from a numerical perspective. He is a frequent speaker at industry and closed door conferences and was on the organizing committees of the Royal Television Society’s Cambridge and London conferences.

In addition to running the TMT research team globally, Paul manages the industry research team for Deloitte UK. He has written five books, including Convergence Conversations and Digital Dilemmas.

Prior to his role with Deloitte Research, Paul was Director, Gartner Consulting, leading work in the telecommunications sector. 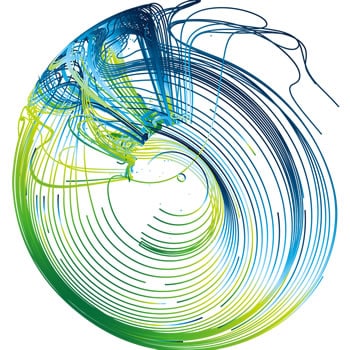 See what the future holds for technology, media and telecommunications