Zagreb, Jan. 8, 2020 – Deloitte today released the 19th edition of its “Technology, Media & Telecommunications Predictions,” which looks at three overarching themes: individual technologies are becoming ever more interconnected and interdependent, increasing their impact and value as a result; smartphones, computers, TVs, enterprise data centers and software, and IoT will drive most of the TMT industry’s revenue; and lastly many previously hyped services and products will finally become a reality in 2020.

“In 2020, we will start to see a canopy effect where industry players will work more closely together as individual technologies like edge AI chips, robots and private 5G become better connected, and promising innovations like low-earth orbit satellites finally come to life,” says Zlatko Bazianec, Country Leader and Partner of Consulting Services. “This year’s predictions are a helpful guide for TMT business leaders to break through the clutter and understand what to do next in order to be successful in 2020 and beyond.”

AI has the edge

A new generation of edge artificial intelligence (AI) chips will reduce frustrations caused by lack of internet connection on smartphones by bringing AI to the device. Deloitte predicts that in 2020, more than 750 million edge AI chips—chips or parts of chips that perform or accelerate machine learning tasks on-device, rather than in a remote data center—will be sold, and that the edge AI chip market will continue to grow much more quickly than the overall chip market.

Deloitte predicts that more than 100 companies worldwide will begin testing private 5G deployments by the end of 2020, collectively investing a few hundred million dollars in labor and equipment. For many of the world’s largest businesses, private 5G will likely become the preferred choice, especially for industrial environments such as manufacturing plants, logistics centers and ports.

“The emergence of 5G will offer unprecedented opportunities for companies to grow and achieve new levels of productivity,” says Kruno Škrinjar, Director, Consulting. “In conjunction with other ecosystem technologies, such as IoT, 5G will enable a connected future that will continue to dramatically transform enterprises worldwide.”

Meet your new colleague, a robot

Deloitte predicts that global revenue from ad-supported video services will reach an estimated US$32 billion in 2020. Asia, including China and India, will lead with US$15.5 billion in revenue in 2020, nearly half of the global total. In China, India, and throughout the Asia-Pacific region, ad-supported video is the dominant model of delivering streaming video to consumers. By contrast, in the United States, most direct-to-consumer video offerings are pursuing an ad-free subscription model.

“This year’s Predictions report encompasses a range of topics that will have a profound and positive effect on the future of media,” says Zlatko Bazianec. “As more companies across industries seek to reach and influence consumers with content, the technologies covered in Predictions will provide exciting new growth and partnership opportunities for businesses—from sports franchises to streaming companies to social networks.”

Antenna TV will thrive in 2020 with at least 1.6 billion people worldwide, representing 450 million households, enjoying some of their TV viewing via an antenna. Antenna TV will help the global TV industry to keep growing even in the face of falling TV viewing minutes and, in some markets, increasing numbers of consumers cutting the pay-TV cord.

Responding to COVID-19: TMT Predictions – How has COVID-19 changed expectations? 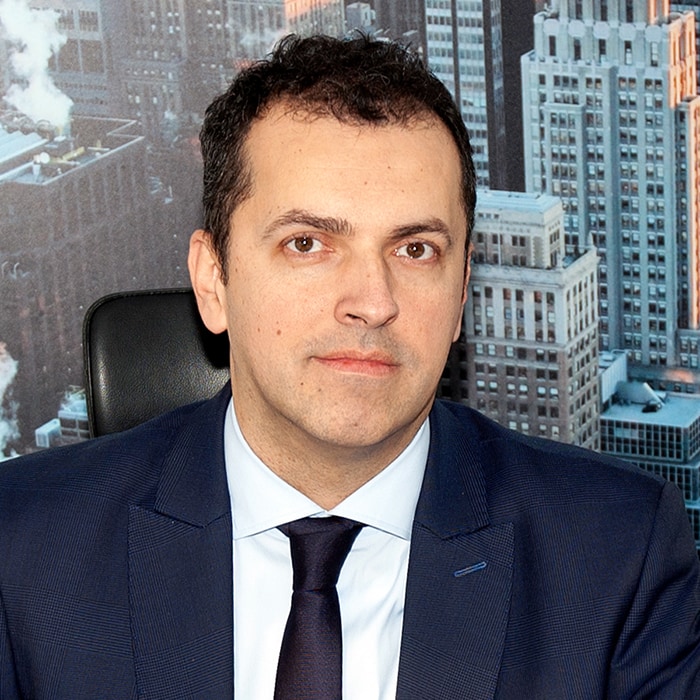 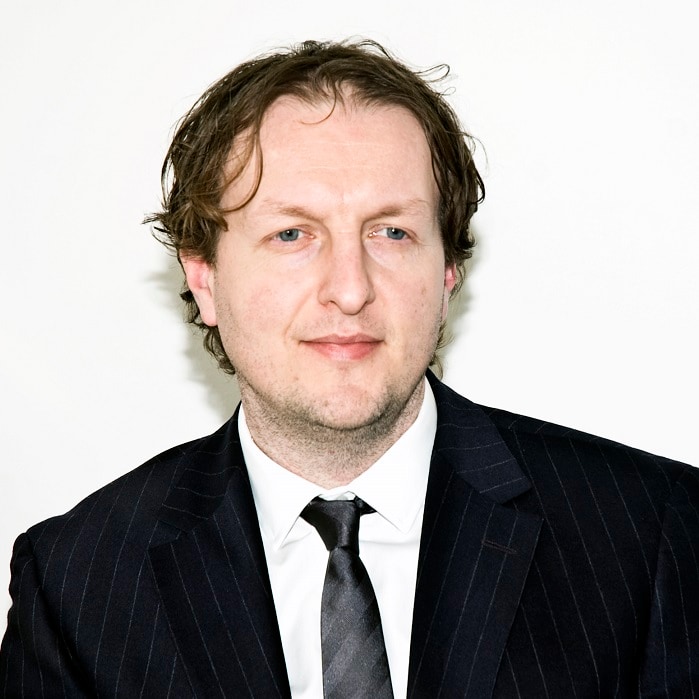 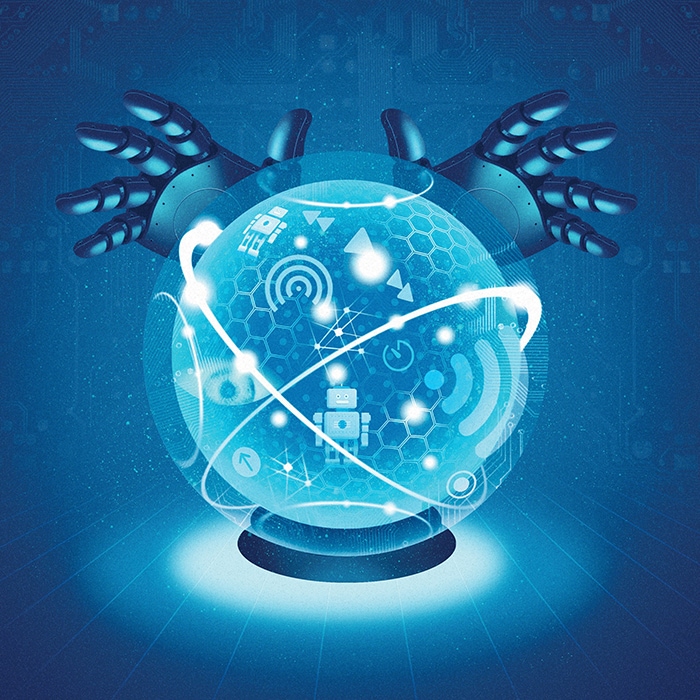 Women in the boardroom