Deloitte is proud to be one of the first Irish professional services firms to support the 'Global Greening’ initiative.

We are delighted that Deloitte Ireland can support 'Global Greening’ by lighting up our Dublin office in celebration of both St. Patrick’s Day and this year’s festival. Also, in true support of the 'Global Greening’ initiative we have invited our global colleagues to join in the celebrations and to light up their offices for the occasion.

We are proud to join the other Irish landmark buildings, businesses, venues and institutions that are also lighting up the city for the festival. 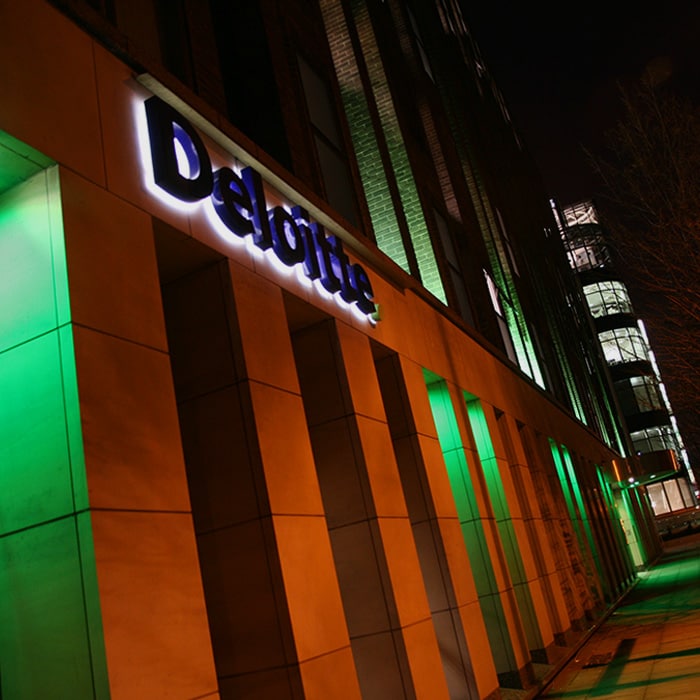 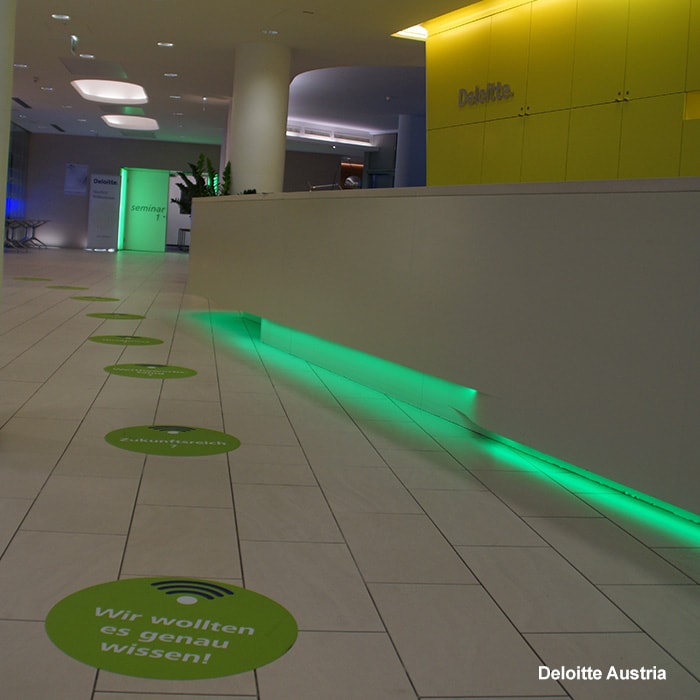 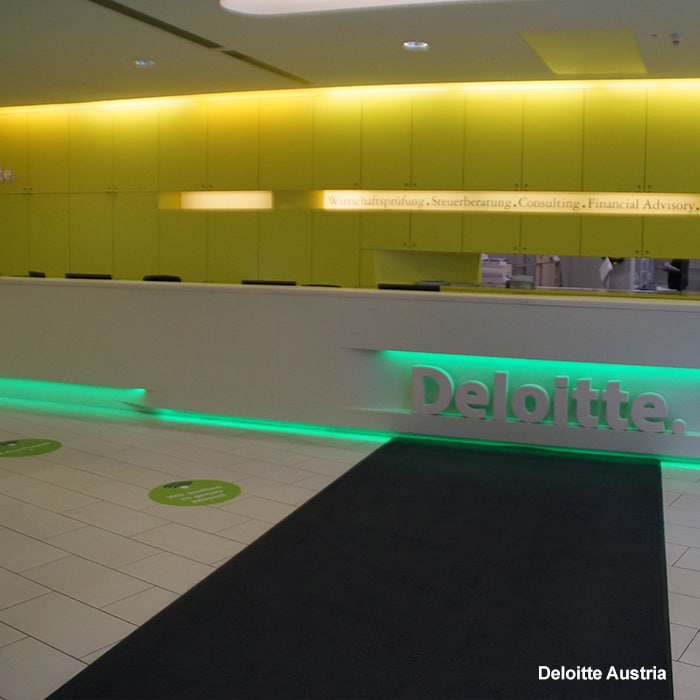 The iconic Great Wall of China will become the ‘Green Wall of China’ this weekend, when it goes green for the first time ever to celebrate St Patrick’s Day – joining Tourism Ireland’s Global Greening 2014.

The installation of green lights on the famous wall, to celebrate our patron saint this weekend, will be made possible by the combined efforts of the Irish Embassy and the Tourism Ireland team in China, as well as the Beijing Municipality Government. Tourism Ireland’s annual Global Greening initiative has gone from strength to strength, with more than 100 landmark buildings and iconic sites around the world signed up to take part this year. And, in another coup for Irish tourism the famous Moulin Rouge will once again become the ‘Moulin Vert’ when the sun sets on 17 March.

Niall Gibbons, chief executive of Tourism Ireland, said: “This is the fifth year of Tourism Ireland’s Global Greening initiative and each year I am delighted to see even more well-known attractions and landmark sites wishing to get involved and join our St Patrick’s celebrations. The addition of another UNESCO World Heritage site – the Great Wall of China – as well as the Treasury in the ancient city of Petra and the Tower of Hércules in Galicia, in Spain – is a major triumph.

“St Patrick’s Day traditionally marks the real start of the tourism season for us; our aim is to bring a smile to the faces of people around the world, while also showcasing our wonderful tourism offering to a huge global audience. Our message is that there has never been a better time to plan a visit to the island of Ireland.”

In North America, Chicago’s week-long ‘greening’ celebrations have already kicked off. In a week-long celebration to make it the ‘GREENest’ city in the world, a host of major buildings around Chicago will be lighting up green this week. Each day of Chicago’s week-long greening, which kicked off on Monday (10 March), will focus on a particular theme or neighbourhood theme – including sports venues, iconic buildings, cultural attractions, food, and so on.

View further informaiton, including who is "Going Green". 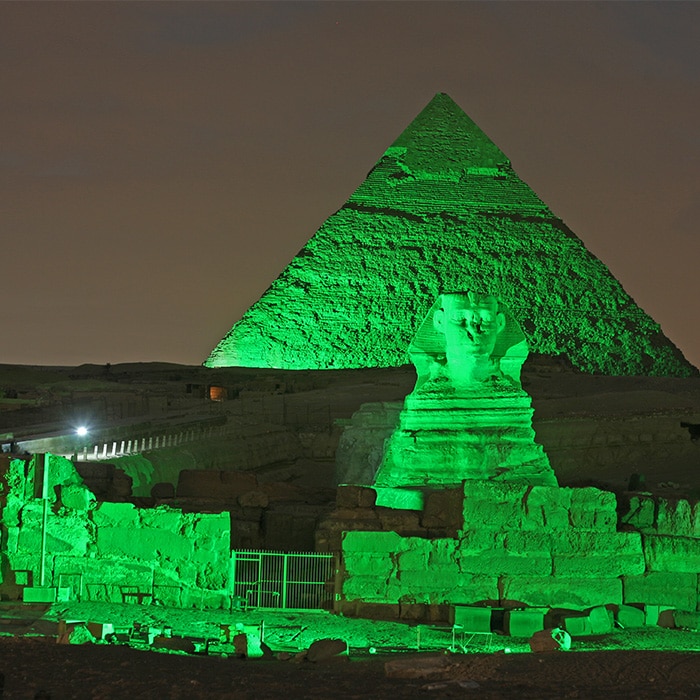 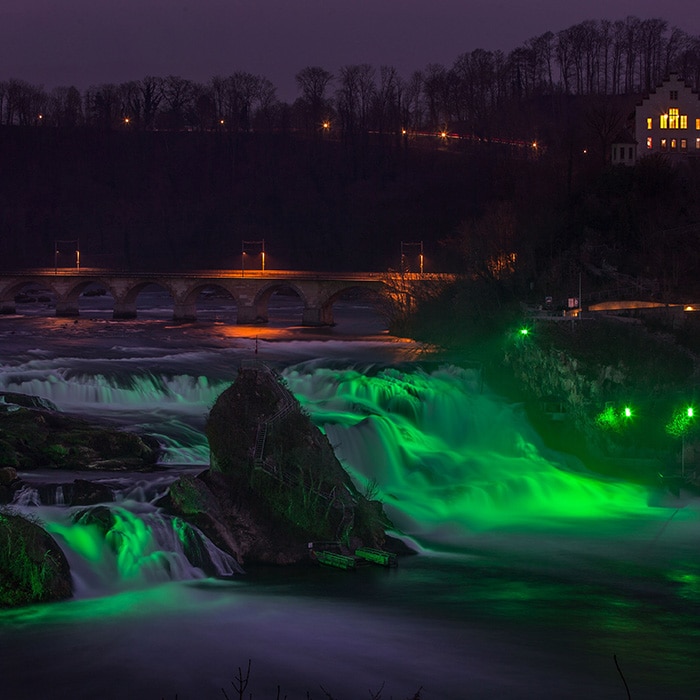 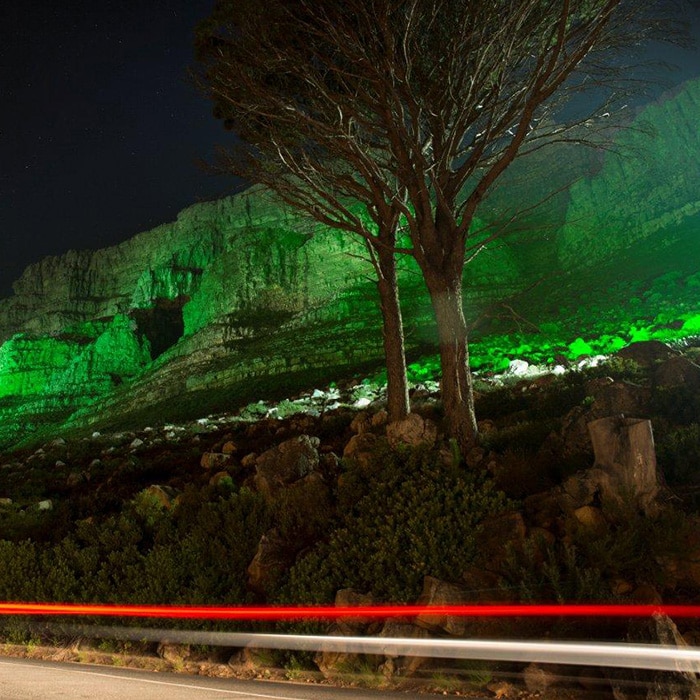