Dementia is now an issue that needs to be addressed globally. In order to delay the onset of dementia, preventive interventions and lifestyle improvements from MCI(mild-cognitive impairment) in the preclinical stage of dementia are recommended. In this survey, we summarized attitudes and approaches to cognitive function screening methods in local governments across the country.

Japan is one of the countries with the largest aging societies in the world, and its prevalence rate of dementia would be the highest in developed countries, since it is estimated that the number of patients will increase from approximately 4.62 million in 2012 to 7 million in 2025.

In May 2019, World Health Organization (WHO) published the guideline entitled "Risk reduction of cognitive decline and dementia" and showed the significance of intervention in mild-cognitive impairment (MCI).

The Government of Japan announced “Framework for the Promotion of Policies for Dementia Care” in June, 2019. In this framework, for the period until 2025, when the elderly of the baby boomer generation will be aged 75 years or older, Japan aims to implement relevant measures firmly, focusing on “prevention” and “inclusion”, much like two wheels of a cart; “prevention” to delay the onset and progression of dementia, and “inclusion” to enable people with dementia to live with peace of mind in their communities.

It is expected that that municipalities would actively work on implementation related to dementia.

However, there are issues with extracting target population and promoting medical consultations appropriately at the municipalities, because methods for screening of mild-cognitive impairment (MCI) and preliminary stages of cognitive decline are undeveloped.

Therefore, Deloitte conducted the questionnaire survey on “Prevention and early detection for MCI and preliminary stage of dementia”, targeting the departments in charge of dementia care of the municipalities in Japan.

The questionnaires were sent by post to the departments in charge of dementia care of total 1,558 municipalities at cities/wards/towns levels except for villages.

The questionnaires were designed regarding the present implementation on MCI and preliminary stage of dementia as followings;

Results of the questionnaire

Collection rate of the questionnaire

The number of delivery and the valid collection rate for the questionnaire were the following;

The number of delivery for the questionnaire: 1,558 municipalities in Japan

The valid collection rate of the questionnaire: 24.1% 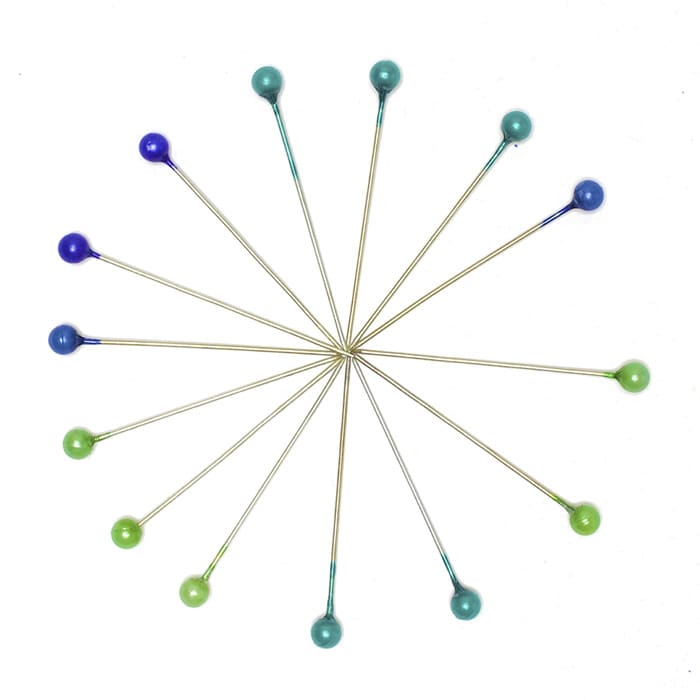 “Hospital Management and Biosimilar in the Era of High-priced Drugs”