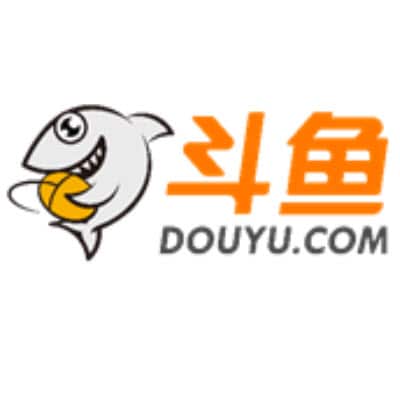 As an online platform, Hireup is built to revolutionize the way people with disability find, hire and manage support workers by harnessing technology and connecting people with shared interests. Hireup takes care of all the administrative duties like payroll, invoicing, super, tax and reporting.

Companies like Hireup are expanding the way we work with people with disability. 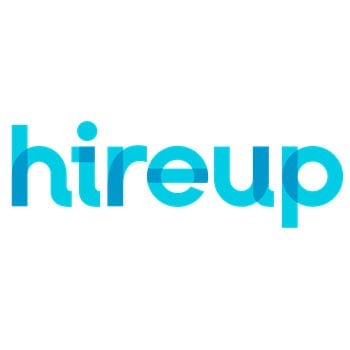 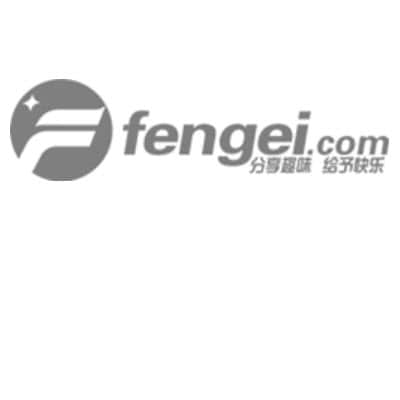 Awardees are selected for the Technology Fast 500 ranking based on percentage fiscal year revenue growth over three years.

If you're interested in viewing previous APAC Technology Fast 500 winners, you can download the past rankings through 2012 here.