Pierre joined Deloitte Luxembourg in 2011 as partner. For 9 years, he led the corporate finance team before being appointed to the Executive Committee of the Firm.
He was also CFO for the Advisory and Consulting practice of Deloitte for 4 years. Before joining Deloitte, Pierre worked in Investment Banking and Asset Management for over 10 years in New York and London.

As a professional, he has focused on Mergers & Acquisitions, financing and restructuring operations, both for private equity and corporate clients. Over the years, he has been exposed to a wide array of industries starting in Media & Telecom first then moving to the Consumer, Retail and Leisure sectors and, since joining Deloitte, focusing on the Financial Service Industry. 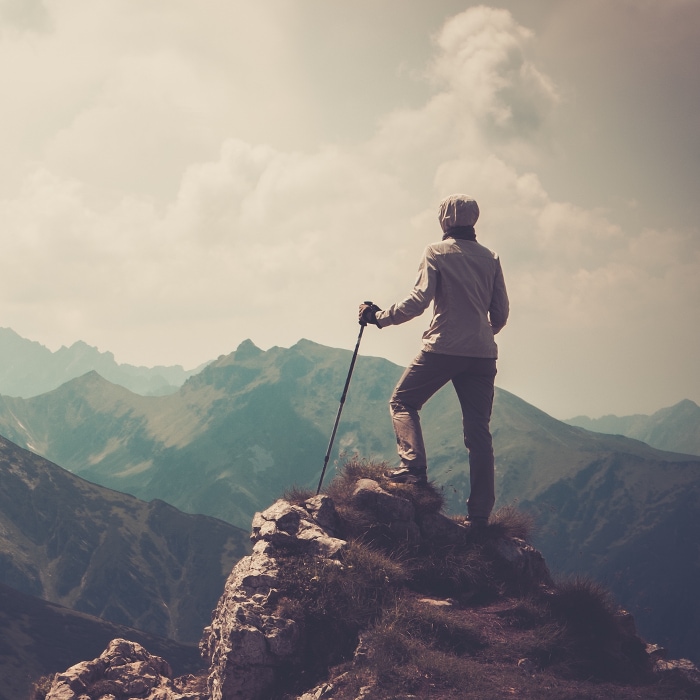