As the Brand & Communications Senior Manager at Deloitte, Lisa leads a fully-fledged team of Brand & Communications professionals. She is the person responsible for conceptualising and implementing the marketing strategies of the firm, the organisation of internal and external events, media planning, budgeting and customer relationship management. 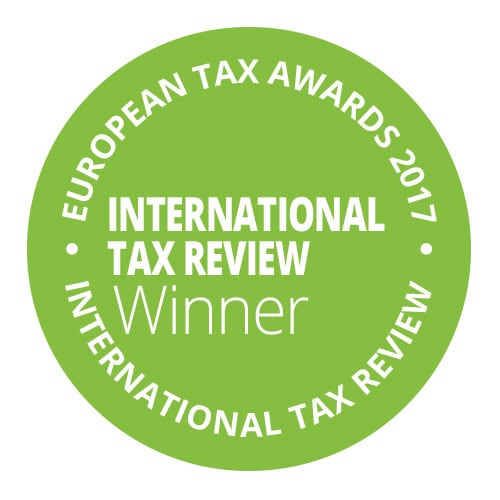