The Future of Electric Vehicle Charging

The three barriers to overcome

Electric vehicles are on their way to becoming mainstream. However, there are still three barriers that have to be overcome.

First, the cost barrier. The most important barrier is the high acquisition costs. Despite decreasing battery prices, the gap with traditional vehicles is significant. According to several studies, the acquisition costs of long-range battery vehicles are expected to be at par with traditional vehicles in the next decade. Currently this barrier is mitigated by favorable government policies.

And third, potential battery electric vehicle customers show concern regarding charging infrastructure (or a lack thereof). Although the amount of publicly available chargers in the Netherlands is at 35,000 and increasing rapidly, potential consumers note the lack of fast charging and see the long “refueling” time compared to traditional vehicles as a nuisance. 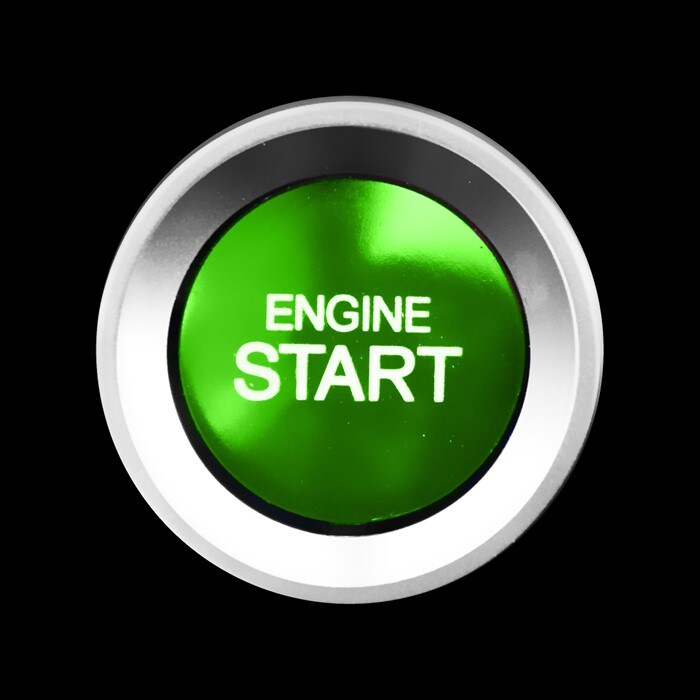 The Future of Electric Vehicle Charging

If you have any questions or would like to discuss opportunities, please contact Jeroen van der Wal.

Pricing parity brings this clean energy to the forefront