During the pandemic, the smartphone has become less of a phone and more of a friend for many consumers. Young people especially feel that their smartphones have helped them feel less isolated.

In general, media consumption has grown in popularity during the coronavirus pandemic. As most of the world was in lockdown, people increased their media consumption, which included their usage of smartphones.

According to Deloitte’s 2020 Digital Consumer Trends survey, 39% of Nordic consumers agree or tend to agree that they have used their smartphones much more than normal during the pandemic.

The Finns have been the most active shoppers during the pandemic compared to the rest of the Nordic countries. 29% of the Finnish consumers have purchased a new device, and 23% of them have acquired a new smartphone or a television – almost double the levels in the other three Nordic countries.

Also, the youngest Nordic consumers seem to have shopped for new devices more often than others. 47% of the consumers in the age group of 18-24 year olds state that they have purchased a new device during the pandemic. Nearly one third (31%) of the respondents in the age group of 25-34 year olds have done so as well. On average, slightly more than one tenth of the consumers (11%) between the age of 55 and 75 years indicate that they have bought a new device.

A friend in need is a friend indeed 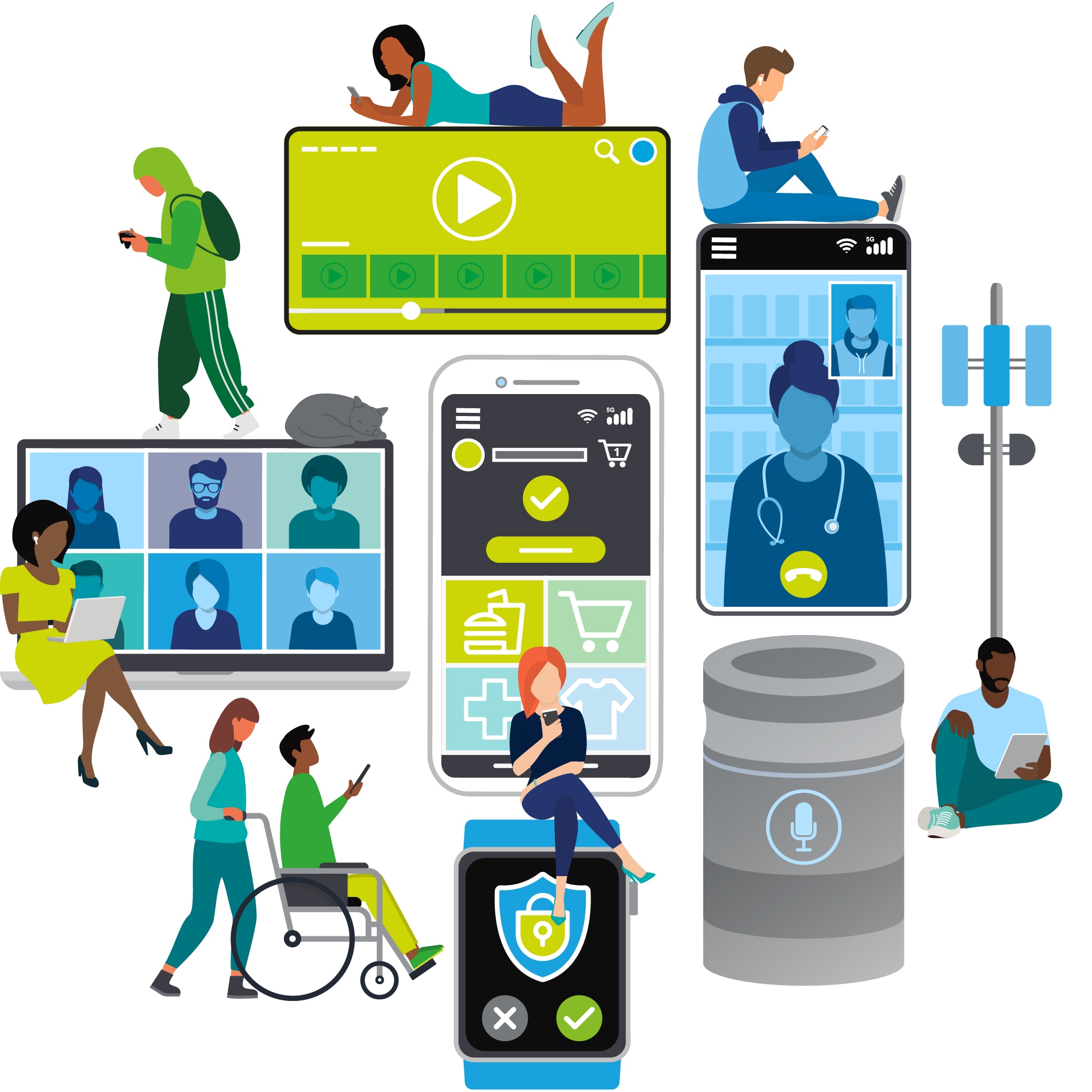 Joachim leads the M&A Service offering in Consulting in Norway, and is the Telecom, Media & Technology industry leader at Deloitte Norway. He is a Consulting Partner in Strategy, Analytics and M&A foc... Mer

Are the Nordics ready for a home office environment?