All hands on deck

Supporting Maersk as it recovers from a global cyber attack

On 27 June last year, A.P. Moller Maersk's screens went black. A global cyber attack had infected its network across ports and offices in over 120 countries. Laptops stopped working, and the world's largest shipping distribution company came to a halt.

The cyber attack that hit the container business was initiated by a previously unseen type of malware that destroyed all of Maersk’s Windows computer capability, stopping most operations around the world.

When Maersk called us for support, we were able to scramble a top team and be on the ground within hours. Over the coming days and weeks this team grew to over 130 professionals working in shifts 24/7 as a united Maersk/Deloitte team to restore systems and get the organisation back up and running.

“So many people within and outside our organisation helped in this recovery, and Deloitte made a visible impact in a very short space of time. Rather than simply supplying a service, Deloitte worked with our people to solve the problem and helped us to improve what we do. No company is immune to a cyber attack and we’re now building a more secure and reliable infrastructure that can support the future growth of Maersk.”

While we worked with Maersk’s IT team to restore its systems, we also focused on reverse engineering the virus. We provided security intelligence within hours of being on site, giving critical insights on how to stop the virus from re-infecting and thus damaging any recovery effort. Our support helped ensure Maersk’s network was protected against a similar virus attack and enabled recovery of business service operations. There was also a joint UK, Dutch and India team providing security validation for all new server builds, processing over 1,200 servers across the globe in 10 days.

Dan McMillan, one of the first Deloitte team members on the ground, said: “The most important things to do in such a situation are to first understand what you’re dealing with, and second, to call for the right kind of help. Maersk did both. They handled the situation professionally from day one.”

Getting ships on the move

In five weeks we had successfully supported Maersk in rebuilding its core IT capability, including 60,000+ laptop builds, a global upgrade to Windows 10, reconstruction of its server infrastructure, access to world class security monitoring, and restarting the world's most automated terminal in nine days. Importantly, Maersk had its ships – and world trade – moving again. 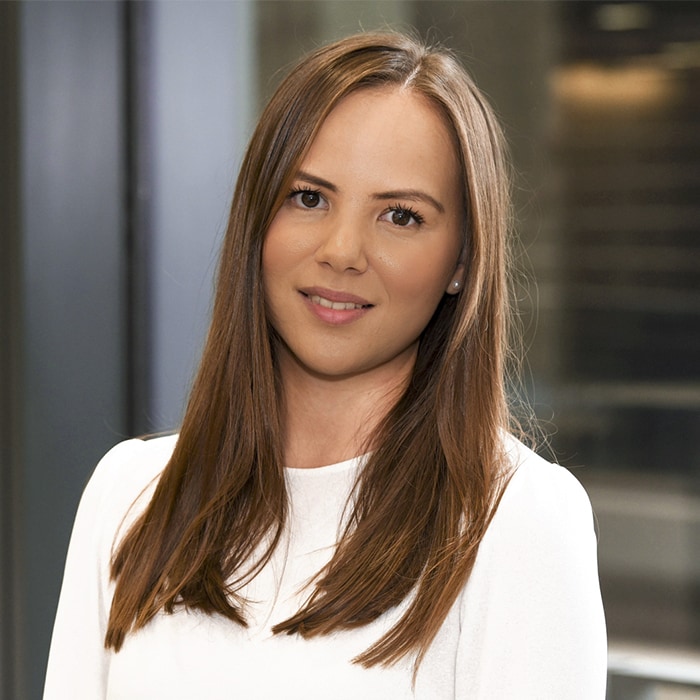 More to hackers than meets the eye

Building cyber defences - for us and our clients

In tech we trust

Bringing blockchain to the certification industry

Deloitte NWE LLP is a member firm of Deloitte Touche Tohmatsu Limited, a UK private company limited by guarantee (“DTTL”). DTTL and each of its member firms are legally separate and independent entities. DTTL and Deloitte NWE LLP do not provide services to clients. Please see www.deloitte.com/about to learn more about our global network of member firms.