When the winds of change rage, don’t build a shelter – build a waka and set sail

The COVID-19 pandemic continues to create turmoil in global markets and has plunged the world economy into an increasingly deepening recession. New Zealand’s successful management has so far allowed a return to relative normality compared to other OECD countries. But as a nation, we are not immune from the economic impact, with Treasury projecting sharp increases in unemployment and business failure. COVID-19 has changed so many aspects of the old normality but change delivers both disruption and opportunity.

With little sign of the pandemic easing in the short term, and an uncertain prospect of a vaccine, our collective focus needs to be on enabling economic resilience for the long haul, while protecting our borders and remaining vigilant. We need to recover in a way that is fit for the future – shaping us for the new normal, not reshaping us back to the pre-COVID-19 world. We need to learn from the benefits we have seen from the lockdown – being more environmentally friendly, having increased flexibility and the ability to work from home, being more digitised, and having a much more weightless economy. We must have the courage and leadership to set sail on our new and steady course, rather than seek the security of shelter.

The results of this survey show that amongst the business community there is appetite to embrace these challenging times as an opportunity, and usher in policy and legislative change to facilitate economic recovery.

This trend is only set to continue, with tikanga values such as kaitiakitanga (responsibility), whanaungatanga (relationships), manaakitanga (supporting people), taonga tuku iho mō ngā uri whakatipu (guardianship of resources for future generations) and tino rangatiratanga (self-determination) being increasingly woven into our constitutional framework.

It is important to engage with what tikanga Māori is, rather than referring to it as an abstract concept. Tikanga comes from the word ‘tika’, meaning the right or true way of doing things. The value of whanaungatanga, or the obligations one has to their kin and ancestors, generally underpins tikanga as a system, which is consistent with the way Māori society operated before, during and after Pakeha settlement.

Like the English common law, tikanga is largely rigid but responds to changes in society. It does not “dispense with certainty”, but promotes certainty and universality in accepted norms and behaviour. The Courts and Parliament are increasingly considering the interaction between these two systems as an opportunity to create a legal system that is uniquely Aotearoa.

A deeper understanding of tikanga and the Treaty of Waitangi would benefit all New Zealanders. The Courts’ consideration of tikanga and the Treaty of Waitangi is just one aspect of celebrating tikanga that is woven into the fabric of our society. As business leaders, it is encouraging to see that so many of you are already adopting tikanga in your own enterprises, and I encourage you to keep going. By doing so we create something unique to Aotearoa New Zealand – something that speaks of empathy, determination and understanding.

If we combine this with our recent history, we might say Treaty grievances and COVID-19 have cost New Zealand dearly. But addressing those grievances and long term elimination of the virus gives Aotearoa mana and new potential. We should use both – and use them wisely. 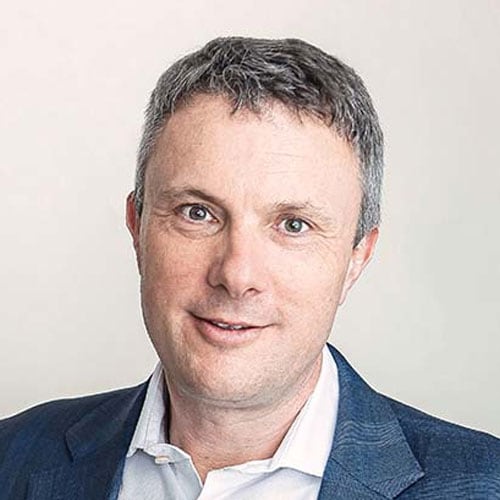