Infrastructure sugar rush for the economy

Infrastructure sugar rush for the economy

The economic damage created by the COVID-19 pandemic has taken a blow torch to decades of fiscal prudence and debt reduction. In New Zealand and around the world, governments and central banks are engaged in a massive fiscal easing.

The dramatic shift in mindset is demonstrated by comparing last year’s budget and this year’s. In Budget 2019, the Government moved from the traditional single-year capex vote to a multi-year capital allowance and allocated $14.8 billion over the next three years. This was regarded as significant at the time.
In Budget 2020, that same Government signed up to a $50 billion Response and Recovery Fund, and to a Treasury projection that net Crown debt will reach 53.6% of GDP by 2023.

Meanwhile, in the blue corner, National is campaigning on a $31 billion transport package.

Much of the debt burden will be borne by future generations, so it is important that the spending delivers long-term benefits, which is why infrastructure investment is key to the post-COVID-19 economic recovery.

Not only does it create well-paying jobs but it can also be productivity enhancing (ultrafast broadband), and can improve environmental outcomes (the proposed $4 billion renewable energy project recommended by the Interim Climate Change Committee).

These potential benefits are well-understood by business, as reflected in the survey finding almost 80% support the proposition that spending on infrastructure provides a useful mechanism to help the economy recover from economic shock. When asked what type of infrastructure has the most potential, transport came top, followed by telecommunications/broadband and then water.

But, while National and Labour are tossing around big numbers and big promises, their announcements are being greeted with a large measure of public cynicism. This is a legacy of the typically long gap between project announcement and project delivery, and of the turbulence which is often associated with infrastructure projects, for example, the coalition in-fighting which has stymied progress this term on Auckland Light Rail, and the ever-extending deadlines around Transmission Gully. This is reflected in the survey, where 43.1% said they were unsure as to whether the Government’s current infrastructure spending plans will deliver long-lasting economic benefit to New Zealand (36.7% thought it will).

A lot of work has been done to address these issues, including the establishment of the Infrastructure Commission, the passage of the Infrastructure Financing and Funding Act, a range of initiatives to build capacity in the construction sector, and changes to the Resource Management Act – some completed, others still in prospect.

Although there are differences at the margins between Labour and National, for example the relative weightings given to cars vs public transport options, there is also a significant level of agreement, which should provide some comfort to investors, construction companies and infrastructure providers.

Indeed, Labour needed National to get the latest RMA reforms over the line after the Greens refused support, and the Infrastructure Financing and Funding Act was passed unanimously.

We expect that these elements of consensus, plus the imperatives created by the COVID-generated economic recession, will drive continuing action across all of these fronts post-election – whether the new government is Labour or National led.

With the economy experiencing an acute downturn, infrastructure is set to provide an essential economic and social service as New Zealand rebuilds from the impact of the COVID-19 pandemic.

Infrastructure as an economic stimulus is not a new concept and has historically been used to help create jobs and drive economic growth; it improves the productivity of the nation by allowing goods and resources to move throughout the economy. While there is a strong case for spending on infrastructure, a view which is supported by businesses, it can be challenging to do so well. The lead times are lengthy.

It is critical that spending is well-targeted to boost economic recovery. Accelerating the delivery of projects already in progress or approved, and/or productivity-focused investments, is vital in securing not just a strong recovery, but ultimately, a thriving, resilient economy in the long-run. In this respect, survey respondents identified transport (roads, rail and ports) as having the highest potential to contribute to New Zealand’s future economic prosperity; however, uncertainty exists as to whether the Government’s current infrastructure plans, including shovel-ready projects, will actually deliver long-lasting economic benefit to the country. Careful planning is required if significant spending is to be brought forward, including assessment of the sector’s capacity to meet this infrastructure demand in the current environment.

For New Zealand to capitalise on infrastructure investment and ensure potential benefits are realised, the Government needs to ensure it progresses an appropriate mix of projects coupled with robust monitoring of delivery and outcomes. 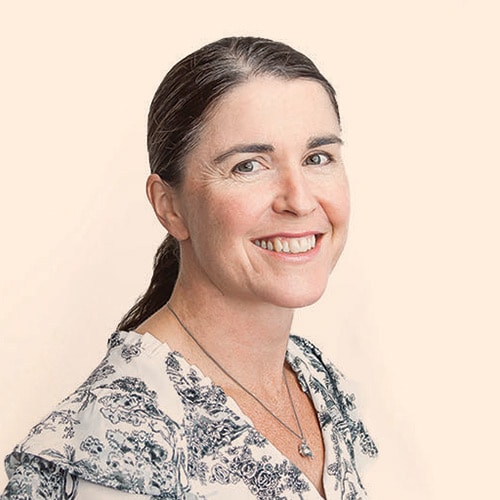 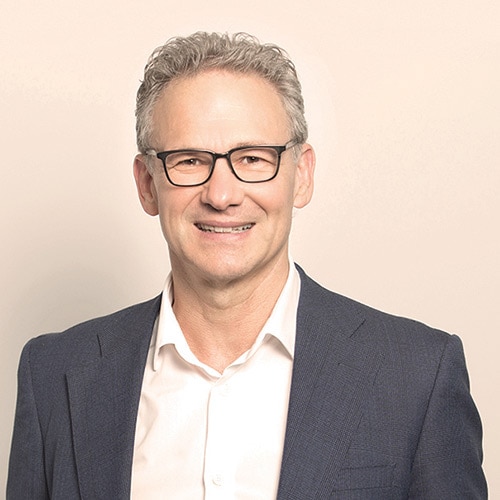 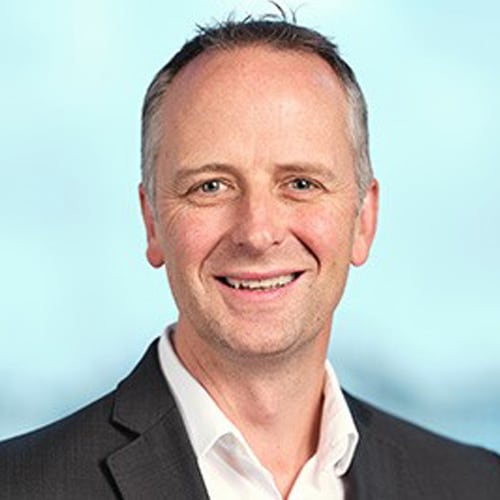