Employment is always a defining issue in New Zealand politics

Employment issues are always key in an election and are primary sources of disagreement between Labour and National, and among the smaller parties according to where they sit on the political spectrum.

Continuing areas of political dispute are 90-day trial periods, the extent of collective bargaining, and the treatment of independent contractors. All three featured in the survey, with nearly three quarters (73%) showing a strong and consistent preference for the National Party’s policies.

The Labour-led Government moved quickly after taking office in 2017, to restrict the use of 90-day trial periods to businesses employing fewer than 20 employees. Labour and the Greens would have scrapped the policy entirely but New Zealand First insisted that it should still be available to SMEs.

Those in favour of the 90-day period argue that it enables businesses to give more potential hires a go, which ties into the most important employment issue; access to skills and talent. Opponents worry that the flexibility to lay workers off will be abused.

In our experience, concerns about widespread abuse were not borne out when there was full availability but may become a greater risk in uncertain times. On the other hand, when unemployment is high and jobs are desperately needed, it seems counter-intuitive to put up obstacles to employment – and the law does provide protections to the worker beyond tenure.

Progress on this issue has been decidedly slow. The Bolger-led Fair Pay Working Group delivered its report in December 2018 and submissions on the discussion paper closed in November 2019, but we have yet to see any legislation.

This may reflect a lack of consensus within the coalition from more business-friendly NZ First. The Working Group was sharply divided over whether participation should be voluntary or compulsory, the trigger threshold for a negotiation, and whether employers should be able to opt out of the bargaining process and out of any resulting FPA at any time.

The other key topic coming out of the survey is the strong support from business for the use of contractors and other flexible labour, with 68% saying that this was important to their business. Labour has, over the course of this term, introduced additional regulation to govern the use of temporary labour.

Labour also has plans to introduce minimum rights for ‘dependent contractors’ and to change the test of who is classed as a contractor.

Businesses need to reskill their workforce, but whether they have the capacity to do so, and whether the Government is doing enough to help, is up for debate.

Just over half (51%) of respondents signalled the Government isn’t yet doing enough to support businesses with changing staffing needs, and access to skills and talent remains the most important employment issue for businesses at this time. This worry is consistent with findings from the 2020 Deloitte Global Human Capital Trends survey, which found that 74% of organisations identified reskilling the workforce as important to their business success in the next 12-18 months, but only 10% felt ready to address this gap.

Businesses are clear on the human capital issues they would like political parties to focus on, ranking incentives to take on apprentices or provide more training as the top solution; however, there appears to be uncertainty as to whether the Government’s Reform of Vocational Education will result in an improved skills pipeline.

While accessing and developing talent is a significant issue for organisations, so too is terminating the employment of unsatisfactory team members, with over half of respondents saying they’ve faced difficulties in this area. As a result, nearly three quarters favour the Government bringing back the 90-day probationary period.

COVID-19 coupled with technology advances makes creating a workforce geared for future success challenging. Organisations are increasingly looking to the Government to help them along their skills journey, but more needs to be done to equip New Zealanders with the skills they need to succeed. 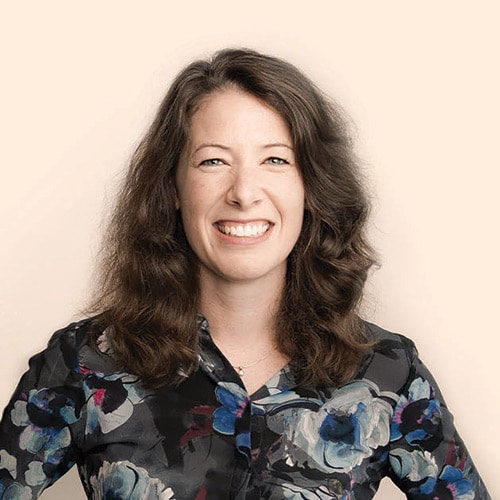 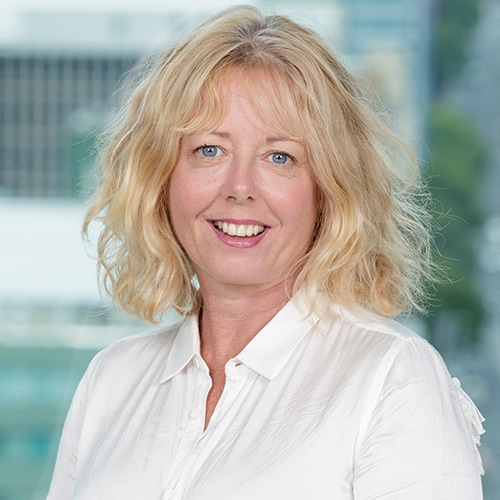