“This felt like the right next chapter for me. I had been thinking about it for nearly five years, but still had all sorts of doubts and questions in my head…Where do I start? Who do I speak to? Which company do I approach and how? Deep down, though, I knew I was ready.” 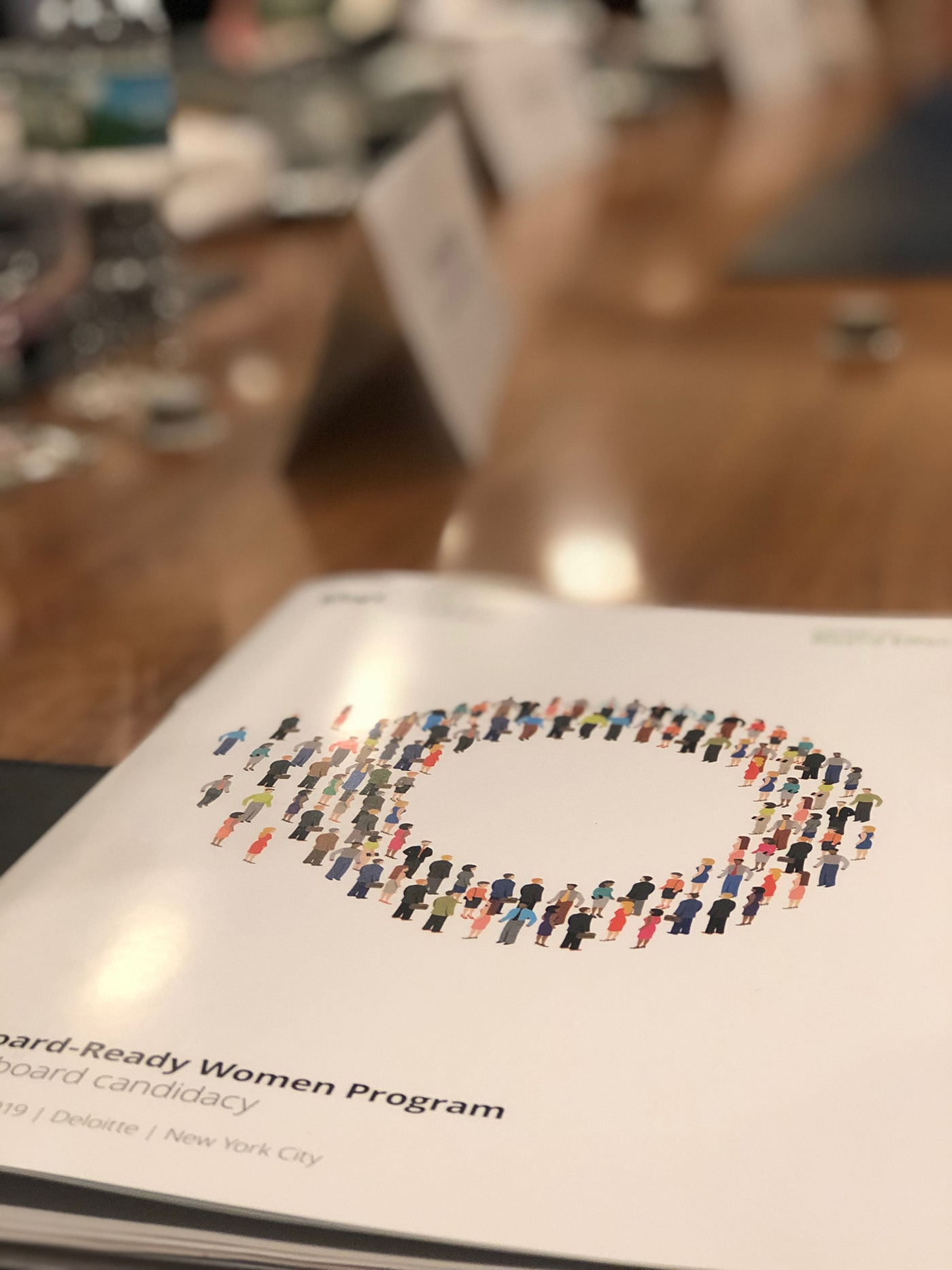 Laura explains:
“From being inspired and encouraged by other participants to learning useful ‘how-to’s’, joining the program was the catalyst I needed. I knew at the first session that I was ready. Around the same time, I heard from a friend about an opening on a board, and I was on my way.”