The taxation of business

With regular headlines indicating lowering business confidence, the Interim Report could be considered an opportunity lost to change the direction of travel. From a business perspective, there are relatively lean pickings compared to other areas where the Tax Working Group (TWG) has focused - particularly the extensive work regarding taxes on capital. Business tax reform is an area where it is clear further work is required between now and the Final Report in February 2019. If a decision is made to extend the tax base, then that additional tax revenue should be recycled back into reducing taxes and compliance costs in productive areas of the economy.

No change to the headline tax rate

Despite the OECD average company tax rate falling to 23.9%, the TWG has concluded that there is not a sufficient case to justify a reduction in the company tax rate in New Zealand. The rate will remain at 28%. This is a disappointing outcome, as a competitive company tax rate was one of top 10 business initiatives highlighted in our Major Companies Tax Survey in 2017. The fact is, company taxes are some of the most harmful to productivity. This point was acknowledged in the recent Australian Re: think tax review, but this view hasn’t found favour with the TWG.

The TWG has given consideration to progressive company tax rates (i.e. lower rates for smaller businesses) and also concluded that this should not be pursued.

What about compliance costs?

With the headline rate set to stay at 28%, the TWG does suggest some very modest initiatives which should have the effect of reducing compliance costs for some businesses, in particular small businesses. While it is hoped this is not a final list of all the compliance cost-reducing businesses tax reforms we can expect from the TWG, for now it is suggested that:

On a positive note, the Ministers of Finance and Revenue have written to the TWG encouraging them to expand on compliance-reduction options in the final report.

Three options for enhancing business productivity are called out in the Interim Report for further evaluation in the lead up to the final report: loss continuity rules, black hole expenditure, and building depreciation deductions. All three of these areas are long overdue for reform and we welcome them being put on the table.

Black hole expenditure – this is business expenditure which is not currently deductible in any form. Any extension to capital income taxation may finally provide the impetus needed to comprehensively fix this issue.  However, the issues need not be linked.  A discussion document released by the previous Government sought to address issues associated with black hole expenditure, such as feasibility expenditure, even in the absence of a capital gains tax.  Continued debate on extending the taxation of capital should not stymy advancing a resolution to black hole expenditure, which potentially acts as a handbrake on innovation.

What do we recommend?

It would be great to see more recognition of the benefits of a thriving economy in the Final Report. A key part of that is having clear rules and regulations which support businesses and recognise the positive flow on impact this has on business confidence, employment, and business commitment to innovation and capital spending.

While we question the decision to not lower the company tax rate, if it is not possible to reduce the headline rate, consideration should be given to material changes that can be made to reduce the effective tax rate and compliance costs. Examples of this could include: 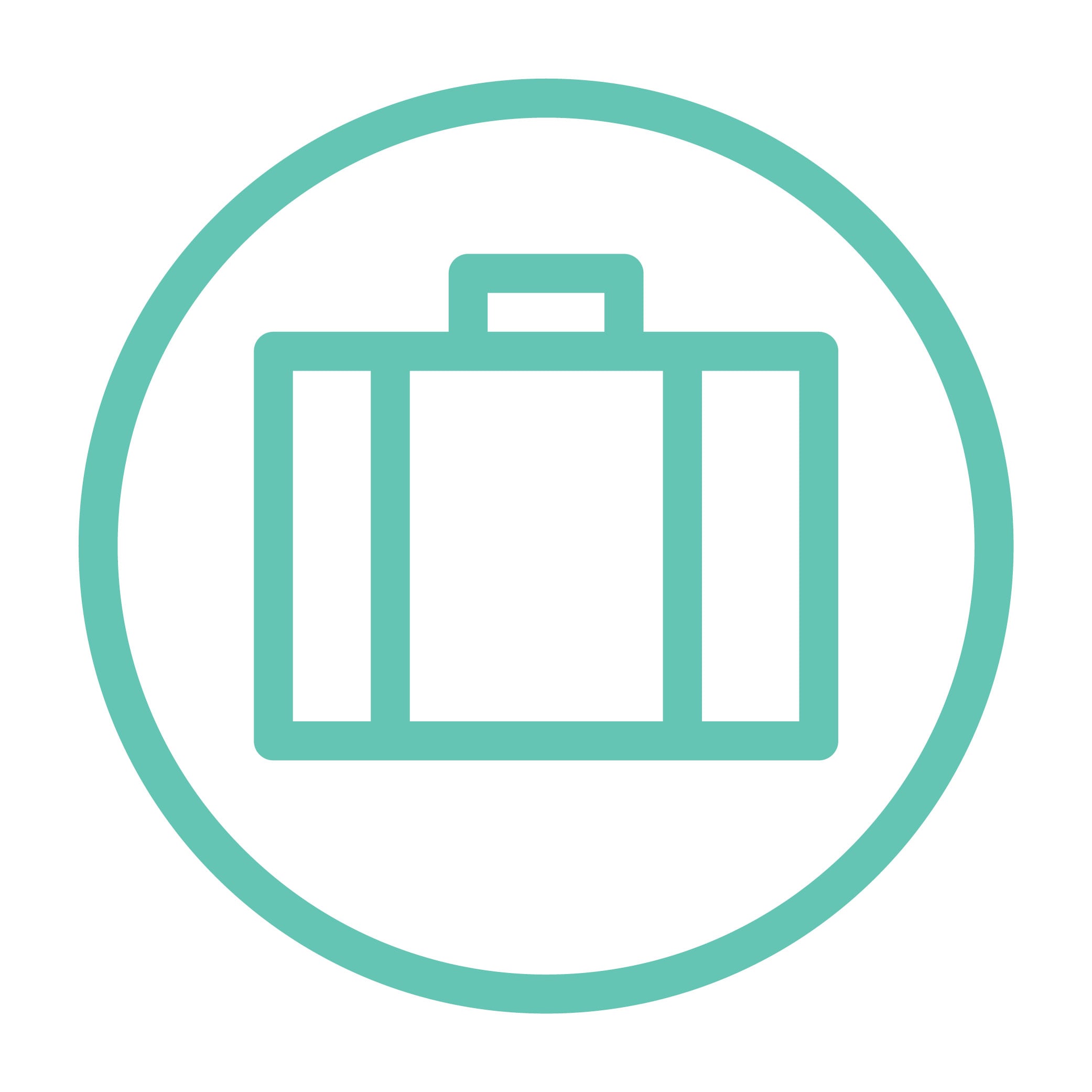 I’m focused on providing top quality service to my clients, delivering advice that is both commercially and technically sound and building lasting relationships. My day-to-day focus is on corporate ta... More