No one following tax in New Zealand would be in any doubt that a major driver behind the establishment of the Tax Working Group (TWG) was to get a view on the suitability of a capital gains tax (CGT) in a New Zealand context. CGT has long been held out, including by the OECD, as a vital tax which has been missing from New Zealand, an essential tool to buttress the tax system.

What is clear from the Interim Report is that the TWG has devoted considerable effort to considering what a CGT would mean in New Zealand; with the result being that the answer is not as clear cut as some may have been expecting.

While we refer to a CGT, the Interim Report avoids this terminology and refers instead to the “extension of taxation of capital income” (EOTOCI). Although in many cases they are essentially the same thing, EOTOCI is “taxing realised gains not already taxed from specific assets”. This reflects that we do already have a collection of ad hoc rules (including for land) which tax capital transactions in certain circumstances. The terminology also reflects that some assets will be outside the scope of the tax, for example personal assets such as jewellery and vehicles.

In addition to EOTOCI, the TWG is also considering the option of taxing certain assets on a deemed return basis (e.g. a risk-free rate of return method). The TWG has, however, ruled out a general wealth tax or a land tax.

Ultimately any changes in this area will apply from a future date and will not have a retrospective element.

Extension of taxation of capital income

The TWG have provided a specific judgement that they will need to make in order to recommend EOTOCI:

Fairness. In order to maintain trust and confidence in the tax system it is essential that there is a sense of fairness. Unfairness erodes acceptance of the tax system and voluntary compliance. EOTOCI will evoke many thoughts of unfairness. Some will think it is currently unfair that others can profit from the sale of capital assets with no tax while all of their income is fully taxed as employment income.

Efficiency. Whether EOTOCI would have positive effects on efficiency is a complex question. The efficiency of such a tax would depend on whether the consequences of it would be to either encourage the flow of investment to sustainable productivity growth or inhibit the flow of capital to the productive sector. The impact on efficiency would depend on the detailed design and who actually bears the cost of the tax. The Interim Report gives some examples of the impact of EOTOCI:

Because of these potential impacts, the efficiency measures are perhaps the most critical aspect against which any EOTOCI should be measured.

Integrity, base protection, and the treatment of income. The current approach of only taxing certain forms of capital income arguably provides incentives for taxpayers to push the boundaries classifying income on capital account and expenditure on revenue account. Removing the capital / revenue boundary can reduce this type of tax planning, but it can also simply change where the distortions in the tax system are depending on the design of the rules and any exemptions or exclusions.

Legislative design, administration and compliance. While some existing tax rules dealing with the capital / revenue boundary could be removed, the overall expectation is that complexity will significantly increase. As an example, South Africa recently introduced a capital gains tax and the taxpayer guidance is 904 pages long.

Many of the issues associated with EOTOCI will come down to how the regime is designed. Some of the major design issues being grappled with by the TWG include: 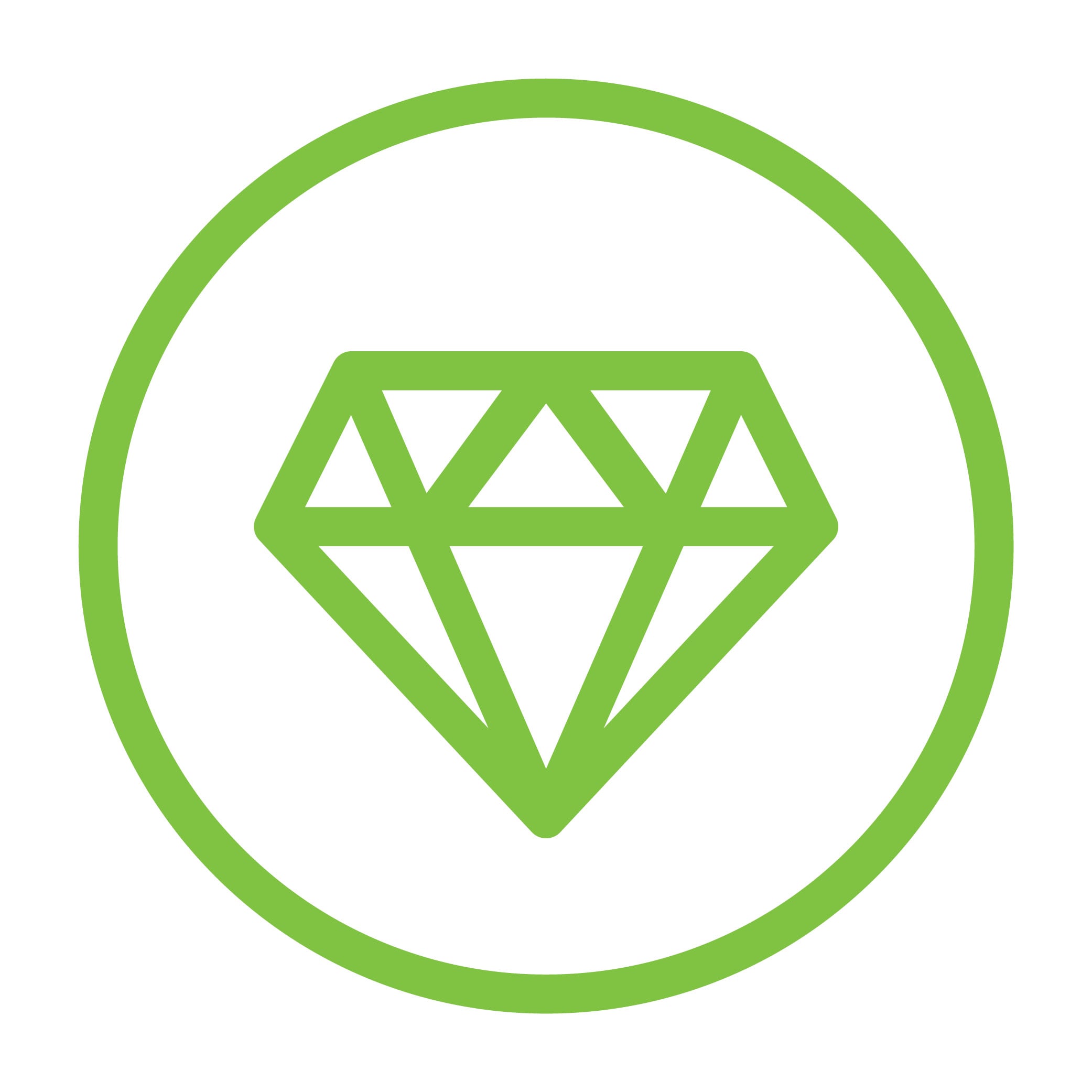 The revenue impact of EOTOCI will depend on the design of the regime, as well the behavioural responses and movements in asset prices. It is therefore difficult to predict what level of revenue could be expected to be raised, and any income will be volatile from year to year. The TWG has attempted to predict potential revenue, as set out in Table 1.

As an alternative to EOTOCI (or an option that could be introduced in conjunction with EOTOCI), the TWG is also exploring introducing a risk-free return method of taxation for certain asset classes. Under this method the equity held in an asset is multiplied by a risk-free rate of return and then taxed at the owner’s tax rate. This method of tax would replace any existing tax rules for the relevant assets; for example a residential rental property owner would no longer return rents or claim deductions for costs but would pay tax on a portion of the net equity in the property each year.

A RFRM approach would have some benefits. As tax is not due on realisation there would be no lock-in effect, it would be simple to apply and it would provide more consistent and predictable cash flows for government. However this method would require regular valuations, the establishment of the risk-free rate each year, and it could result in cash-flow difficulties for taxpayers, particularly if it is applied to assets which do not generate income (for example holiday homes), making it akin to a wealth tax that isn’t correlated to derived income.

The TWG outline a number of critical design decisions which need to be considered.  It is important that business reflect and consider these aspects.  Take for example the question of roll over relief: if roll over relief is not available for businesses who upgrade assets then the imposition of tax on exit from an asset may actually lock investment into low performing assets. It is interesting to note that the Ministers of Finance and Revenue have written to the TWG and asked them to consider whether there should be a tax-free threshold for the sale of businesses.

A case for EOTOCI can be made on the basis that it would result in the re-allocation of resources from the unproductive towards the more productive setting. And that it would also level the playing field between those who generate wealth through capital appreciation versus through personal exertion.  This is a critical measure against which any final recommendations for an EOTOCI (or other similar tax) must be measured. The terms of reference for the TWG already provide some challenges for this, in that they place out of scope any taxation of the family home or land under it. This means that there will always be a bias towards owner occupied housing. While this is not that different from what almost all other jurisdictions with a capital gains tax do, other design questions are critical to the efficiency of such a tax. A design outcome which, for example, results in higher taxes on the productive sector, or tax distortions in investment decisions, will struggle to get a pass mark on efficiency grounds.  In this respect it is interesting to note that a large portion of the potential tax revenue is forecast to come from domestic shares. Care needs to be taken in the design of an EOTOCI so it does not dissuade investment in New Zealand companies.

What’s clear is that EOTOCI is far from the panacea that some believe it to be. The real issue is whether it solves more problems than it raises given we already have a plethora of measures that tax capital. The jury is still out in the Interim Report.

I enjoy helping my clients understand how tax impacts on their business, and the options they have for ensuring that the tax outcomes align with their business needs and aspirations. It’s about making... More