The charitable sector in New Zealand benefits from a number of tax concessions and it is not surprising that the Tax Working Group (TWG) has decided to take a look at charities to ensure the rules work to achieve social outcomes.

As has been commonplace for years, the tax exemption for the business income of charities has been singled out by submitters as providing an unfair advantage to charities, which can allow them to undercut competitors. The TWG has focused more on the accumulation of surpluses which are not applied for charitable purposes, taking the view that the accumulated assets and income of all charitable businesses should be used for charitable purposes in order to qualify for the tax exemption. This approach to taxation would need to be balanced against the need for some charities to accumulate funds over a number of years or to take an intergenerational view of the management of assets.

The TWG notes that the Government is undertaking a review of the Charities Act 2005 and that, as a matter of process, tax changes should be considered only at the conclusion of this review.

While in its purest form, effectively providing a tax exemption to charities to the extent they have done public good has some appeal. It would effectively place charities on an equal footing with other businesses who receive a tax deduction for donations to charities but are otherwise taxable on their income. However, the design of such a regime may have to be very complex in order to ensure that charities are not penalised for having objectives and savings goals that span income years. 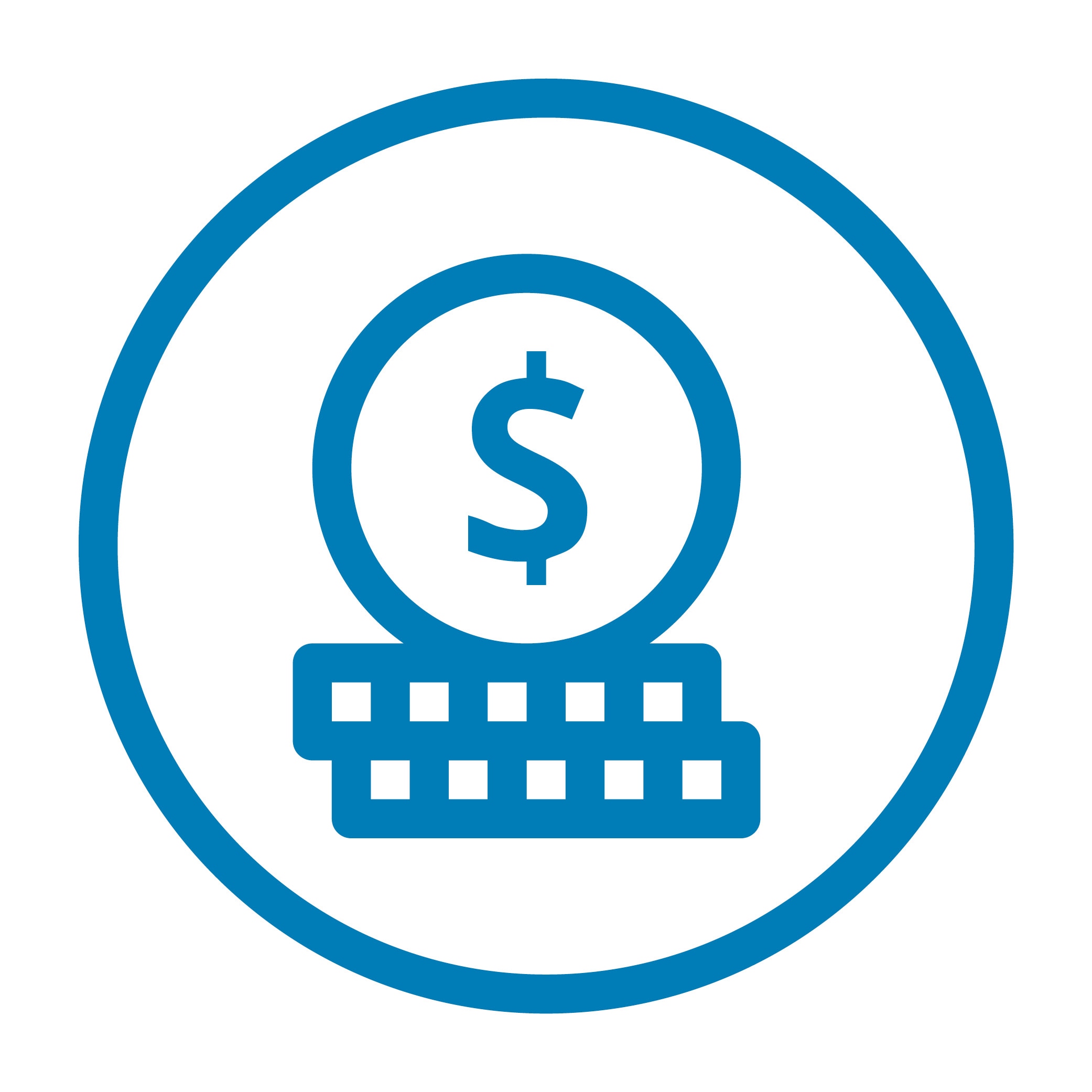 Businesses face an increasingly complex tax environment so I enjoy the challenge of demystifying tax and letting my clients focus on what is most important to them. My goal is to provide my clients wi... More