As a GST specialist, when I hear this talk my thoughts always run straight to the impact on the New Zealand GST system’s reputation as one of the best tax regimes internationally (refer to Figure 2 below to see that New Zealand collects more revenue as a percentage of GDP than any other OECD country). My second thought is in relation to compliance costs, as exempting certain products from a tax leads to complex boundary issues; such as defining what “healthy” food may be.

GST is just a tool for government to collect an amount of funds with as little impact as possible.  If you try and get the GST tool to do too many things, such as driving types of socially preferable behaviour, it runs the risk of creating unintended negative impacts, while taking away from its core purpose – of being a broad base relatively low rate GST collection system.

Fortunately for the GST system, there are no new exemptions proposed by the Tax Working Group (TWG), and GST should remain a healthy revenue gatherer for the Government.

What has been considered

The rate of GST: Consideration has been given to dropping the rate of GST, however this has been ruled out due to the high fiscal cost of a reduction (a 1.5% reduction would reduce tax revenue by approximately $2 billion per year) and the fact that the benefits of any reduction are felt more by higher income earners. For example, a reduction in GST to 13.5% would likely reduce annual taxes paid by the lowest income households by $670, but this annual savings would be $2,490 for the highest income earning households. The TWG recommends that if the Government wants to improve incomes for very low income households, this would be better dealt with through welfare transfers or by reducing personal income tax rates.

GST exemptions: The TWG has considered GST exemptions through analysing the impact of removing GST from all food and drink (excluding alcoholic beverages). While removing GST has a proportionally greater impact on lower income households, as with a general reduction in the rate, more benefits in absolute terms flow to higher income households. The TWG has forecast the weekly benefit to the highest income households to be $53.03 compared with $14.58 for the lowest income households. The TWG has also noted that it is unclear whether a GST reduction would actually be passed on to consumers (international studies show that removing GST from certain goods and services does not result in prices falling by the amount of the GST reduction). The interim report also notes that providing exemptions leads to complex and arbitrary boundaries which creates compliance costs; and of course, any exemption inevitably opens the flood gates for other worthy goods and services to be exempted.

Financial transaction taxes: The TWG consider financial transaction taxes (FTT) and GST in the same chapter of its interim report. A FTT could be considered a tax on the consumption of financial services; it would be a tax on the purchase, sale or transfer of financial instruments (typically at a very low percentage of the transaction value). While a FTT could raise significant revenue, there is a concern the outcome of a FTT would be a relocation of activity to other close jurisdictions without a FTT (i.e. Australia) and therefore shrink the size of New Zealand’s capital markets. For these reasons, an FTT is not recommended at this stage. 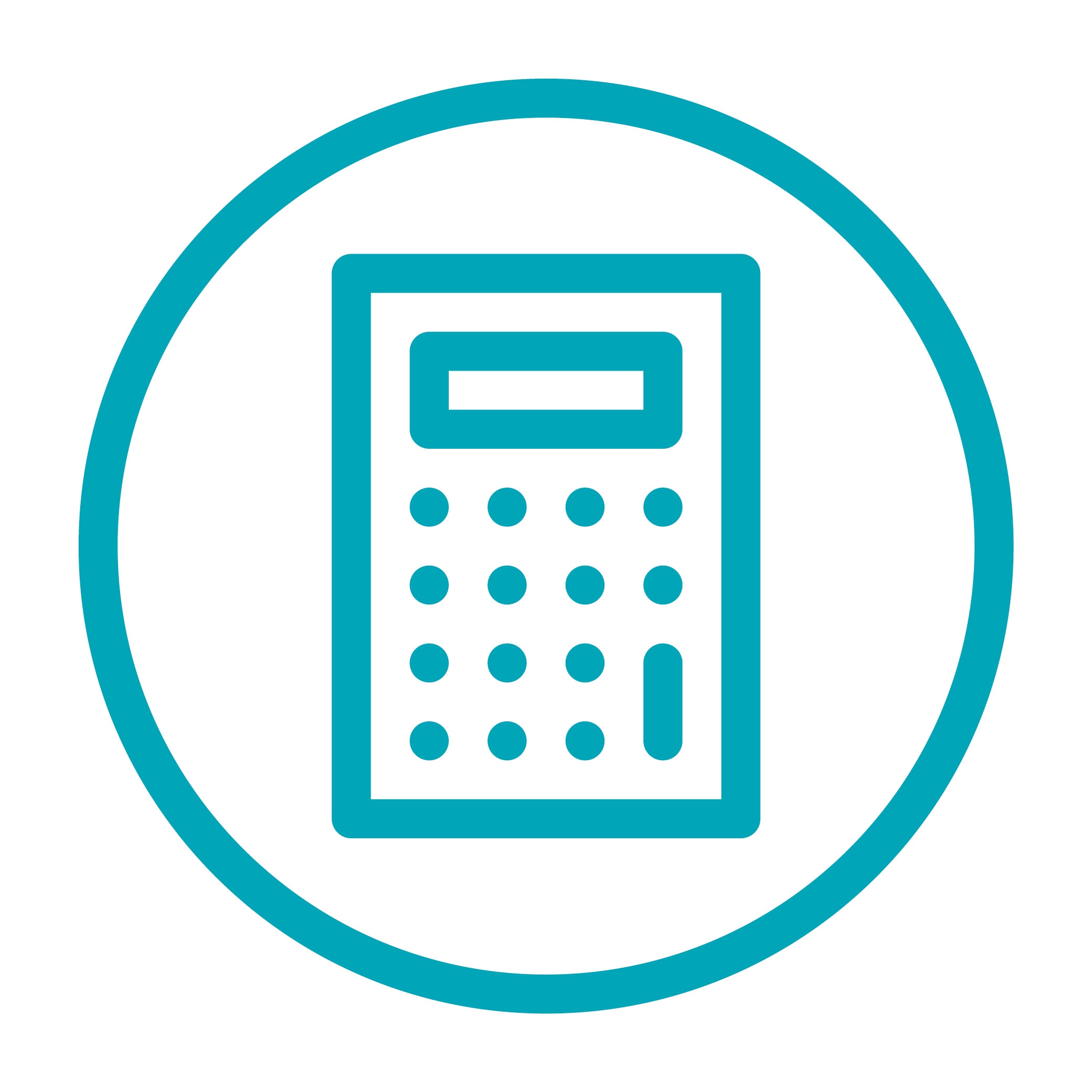 GST touches businesses in so many ways. It’s integral throughout almost all business processes, it’s often overlooked and when you get things wrong it can be very expensive. Having worked exclusively ... More