Other topics from the Interim Report

With Base Erosion and Profit Shifting (BEPS) being excluded from the Term of Reference for the Tax Working Group (TWG) - as comprehensive legislation to address these issues was enacted earlier this year - the TWG was constrained on what it could say about international tax matters.

However, the Interim Report does contain a chapter on international income tax, focused predominantly on cross border revenue from digital services. The report explains how traditional tax models mean digital businesses can be lightly taxed and notes that the OECD is working in this area. Despite this OECD work being undertaken, some countries have already starting proposing the solution of an equalisation tax as an interim measure. This would be a levy on gross revenues earned from certain digital services. The UK and European Commission are proposing a 3% levy. In Budget 2018, Australia also signalled a move in this direction. In light of international movements, the TWG recommends that the Government should be ready to implement an equalisation tax if a critical mass of other countries move in that direction, if it is clear the tax won’t just be passed on to New Zealand consumers, and it is clear that New Zealand companies will not be unduly affected by the tax.

The Ministers of Finance and Revenue have confirmed that they have accepted the TWG recommendation that New Zealand should be ready to act in its own best interests on the taxation of multinationals. Officials have been directed to continue to consider options, including an equalisation tax.

The TWG has considered corrective taxes, with a focus on alcohol, tobacco, sugar and gambling taxes.

In respect of alcohol taxes, the TWG note the current rate structure is unnecessarily complex and it should be rationalised and simplified.

Tobacco excise may have reached its limits of effectiveness at reducing smoking. The increase in robberies and criminal activity has been partially attributed by some to higher taxes. The TWG recommends the Government prioritise other measures to stop smoking such as education before considering any further tax increases.

While other countries have started introducing sugar taxes, it is not clear that these taxes are actually effective at reducing sugar consumption. The TWG suggests the Government needs to clearly articulate what its goals are before it can consider whether there is a role for tax compared to other policy responses such as education.

There are a number of taxes applied to gambling. The TWG notes these taxes have not been reviewed recently and it is unclear what the taxes’ objectives are. Like with sugar taxes, the TWG recommends the Government state what its goals are in this area.

The integrity of the tax system

It’s important for the integrity of the tax system that everyone pays their fair share. There were concerns expressed in submissions that some tax rules harm the integrity of the tax system; for example many submitters believe that trusts are being used to shelter income and avoid taxes. Following a review of trusts, the TWG concludes that the trust tax rules are basically sound, but there may be merit in reviewing the rules associated with losses and continuity at the same time as there is a review of the loss continuity rules for companies.

Closely-held company rules have also been examined. The TWG notes that many of the identified issues could be dealt with if there were a capital gains tax. Issues with tax debts for closely-held companies are also raised with the suggestion that the Commissioner of Inland Revenue should be given the ability to require shareholders to provide security to the Commissioner if tax debts are owed.

The hidden economy has recently been estimated to be responsible for a loss of $850 million of tax revenue annually. Because of this the TWG encourages Inland Revenue to continue to focus in this area. The TWG also recommends stronger action to discourage cash jobs and apply sanctions to taxpayers who don’t comply with labour income withholding and reporting rules.

The Interim Report specifically mentions the need for Inland Revenue to continue to invest in high quality investigation staff to support all the integrity issues raised.

Tax debt has been identified by the TWG as an area where reform may be necessary, with a series of recommendations:

Administration of the tax system

Tax secrecy. The tax system currently has robust laws around tax secrecy. These laws largely prohibit Inland Revenue from disclosing information that relates to the tax affairs of a taxpayer or that could breach the confidentiality of individual taxpayers. These secrecy rules can inhibit the ability of Inland Revenue to release statistical data which could enhance our understanding of the tax system. Therefore, the TWG recommends that Inland Revenue should have the ability to publish aggregate data and information. Inland Revenue should be encouraged to publish statistics (preferably through Statistics New Zealand), and as society focuses more on environmental sustainability Inland Revenue should be collecting more data from taxpayers on environmental outcomes which are part of the tax calculation.

Tax disputes. The TWG recognises that the current disputes process can result in many taxpayers getting burnt out by the process of settling disputes with Inland Revenue. The TWG therefore recommends that the Office of the Ombudsman is further resourced with tax expertise to help taxpayers with concerns about their treatment. The TWG also recommends the establishment of a functionally independent part of Inland Revenue to act as a tax advocate for certain taxpayers (such as low income earners, small businesses and individuals with English as a second language).

Legislative frameworks. The TWG recommends that legislation contains “purpose” clauses where appropriate, and recommends an overriding purpose clause is added to the Tax Administration Act 1994. 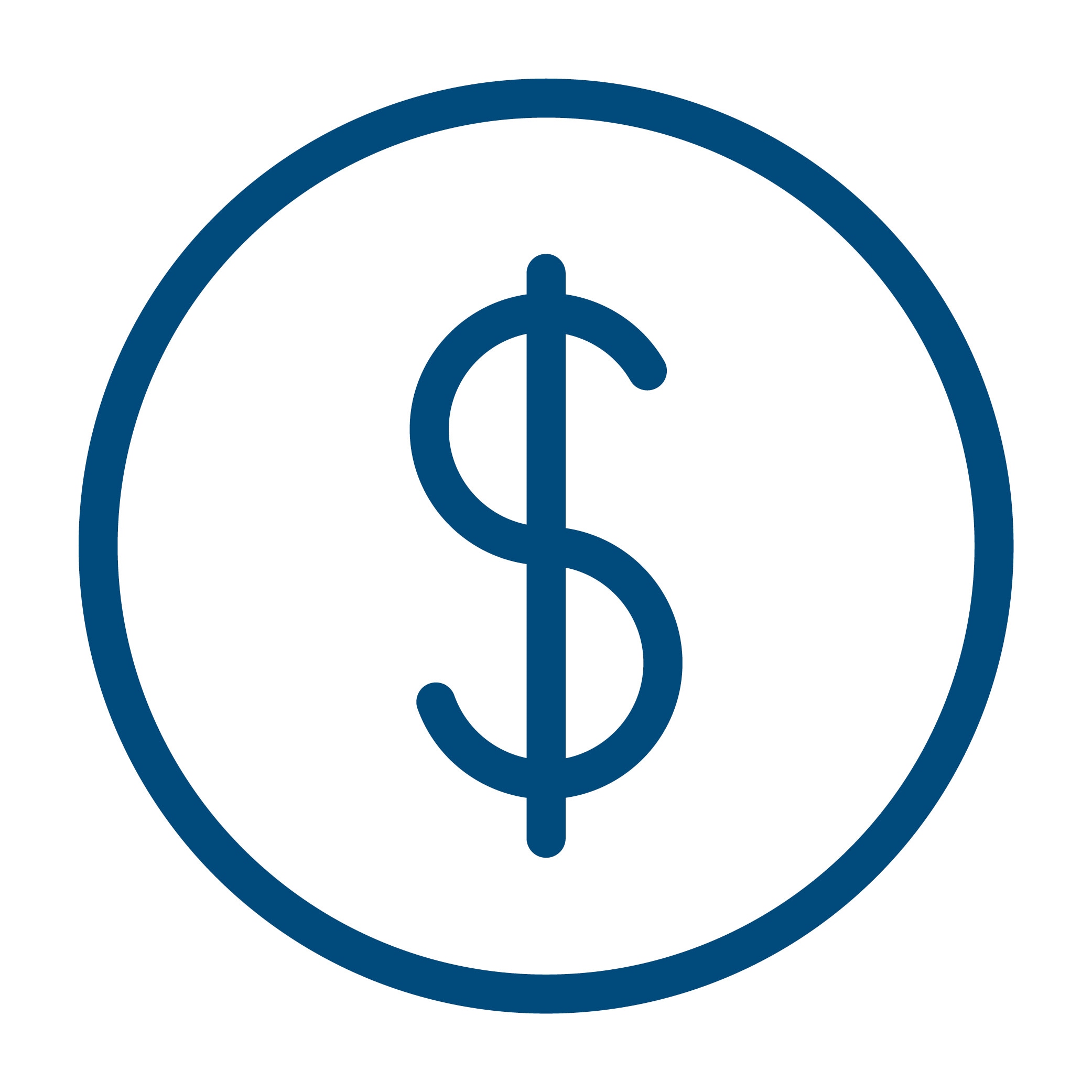 It’s an interesting time to be working in tax with the constant change which brings constant challenge! I enjoy helping clients with complex tax issues and their international tax affairs. I have sign... More