By Patrick McCalman and Robyn Walker

With two tax working groups having reviewed and reported on the state of the tax system already this century, it is perhaps unsurprising that this year’s Tax Working Group’s (TWG) Interim Report makes few concrete recommendations for change in our tax systems at this juncture.  In the same vein, it is also unsurprising, given its interim nature, that those changes being recommended in the report are more micro in focus and that the more macro challenges, such as the taxation of capital, is still a work in progress.  However, the Interim Report is useful in raising a number of issues which, if the TWG is to be judged as “successful”, will need to be concluded in the final report scheduled for release in February 2019.

The Interim Report provides a glimpse as to where the TWG’s recommendations are heading. Refer to our “TWG decisions at a glance” summary for a snapshot of what has been recommended, dismissed, deferred to someone else or identified as needing to be worked on further by the Group.

The most highly anticipated aspect of the Interim Report is in relation to the taxation of capital. The report doesn’t give a view either way at this stage, but instead provides comprehensive coverage of the issues which need to be considered if New Zealand moves to have more comprehensive taxation of capital income. The report is clear that there is more work to be done before a conclusion can be reached, including considering flow on impacts for savings and the Māori economy as well as considering issues such as blackhole expenditure and building depreciation.  But, given the level of detail provided on areas for further work, it seems likely that introducing this type of tax would result in significant added complexity to the tax system. This raises an obvious question as to whether there is an adequate trade-off from expected revenue collected versus compliance costs added, and whether more targeted rules specific to identified “problem” areas like property would be a more effective and politically palatable solution.

With not many firm conclusions, the Interim Report leaves us hanging until early next year as to what the future of the tax system could look like and what all the options and trade-offs will be. A key question for business will be what is in the final report to offset any potential additional taxes or additional compliance costs that may arise from the recommendations. In this respect, there has already emerged one clear recommendation: that the company tax rate should not fall from the current 28 percent rate. Given the global lowering of corporate tax rates (New Zealand is now the 7th highest in the OECD), if this is the direction of travel to be chosen, it is important that other initiatives are explored to ensure that New Zealand remains an attractive place to do business.

Things that we would like to see given more consideration in the final report include:

We hope this special alert is useful in helping you to navigate this Interim Report from the TWG, and that our insights provide food for thought on what could eventually become the biggest tax changes in recent memory. 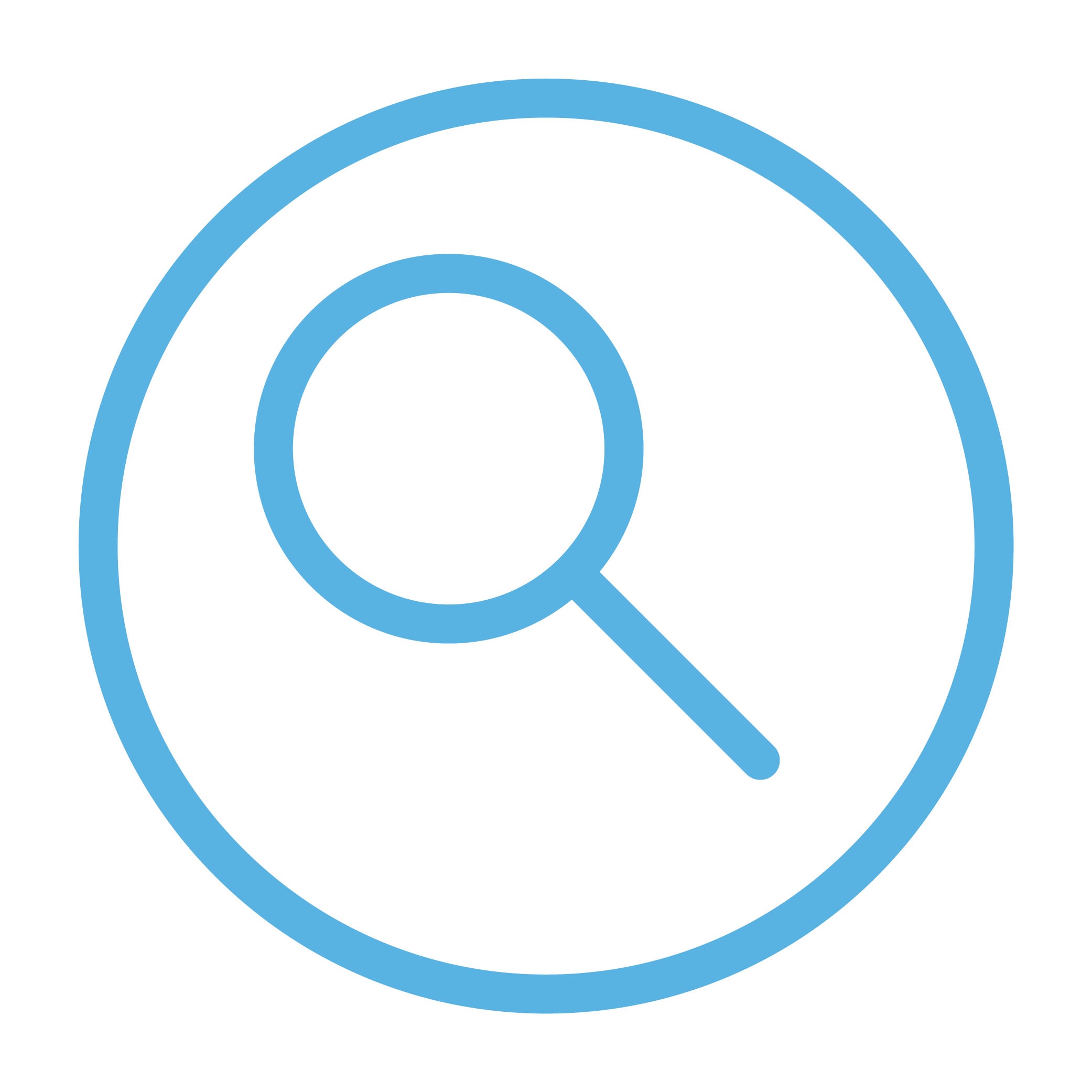 I am a Partner within the Tax Team at Deloitte in New Zealand. This involves many things, including preparing submissions on behalf of Deloitte and developing thought leadership in the area of tax. I ... More

I enjoy helping my clients understand how tax impacts on their business, and the options they have for ensuring that the tax outcomes align with their business needs and aspirations. It’s about making... More