The taxation of savings

How savings are taxed has a major impact on the overall accumulation of wealth by New Zealanders. Our tax system is currently an outlier compared with most OECD countries as we follow a model called Taxed-Taxed-Exempt (TTE), which means investments are made from taxed income, the income earned from investments is taxed, but the withdrawal of investments is not taxed. Most OECD countries adopt an Exempt-Exempt-Taxed (EET) basis for retirement savings (with variations depending on the type of investment chosen).  The TTE approach arguably encourages savings in lesser taxed investments (for example investing in property or the family home for long term capital gains). The existence of inflation also distorts decision making as taxes on nominal rather than real incomes are much higher.

The future value of $1,000 invested today after 30 years (assuming nominal interest rate of 5% and inflation of 2% per annum)

While acknowledging the impact of inflation, the interim report goes on to compare this over-taxation against the benefits received by KiwiSavers who receive the annual $521 member tax credit, noting that those who earn less than $100,000 still come out marginally ahead. Nonetheless the TWG considered there is a case for some additional concessions for retirement saving targeted towards low and middle income earners in order to minimise fiscal costs. The TWG recommends the following package:

These two changes are expected to have a combined fiscal cost of $185 million per annum. In contrast to these costs, if there is an extension of taxation of capital income which applies to KiwiSaver, the TWG estimates additional tax revenue received of $110 million per annum across KiwiSavers.

More thought will be given to the taxation of savings in the Final Report.

The report notes that any extension of the taxation of capital income (EOTOCI) will need to be worked through carefully in the context of the taxation of Kiwisaver and managed funds.  The report recognises that as far as possible the tax rules should maintain a level playing field in the choice of investment vehicle.

Thankfully, the report also recognises that many of the features of our current tax settings for PIE taxation need to be safeguarded where possible in the design of an EOTOCI.  The report calls out certain key features of the multi rate PIE regime, such as the imposition of one level of tax at the investor rate (with income being calculated on the same basis as if the individual invested directly) as features which should not be disturbed if possible. The intersection of these recommendations and any design of an EOTOCI will need careful consideration if investment distortions or significant compliance costs are to be avoided.  Further challenges may also arise depending on whether the fair dividend rate (FDR) regime is retained and in what form.  It will be important for the industry to reflect on how an EOTOCI could work, and actively engage on the issue.  Ideally any resulting regime, assuming one does emerge, should be one that provides a level playing field between investment choices. 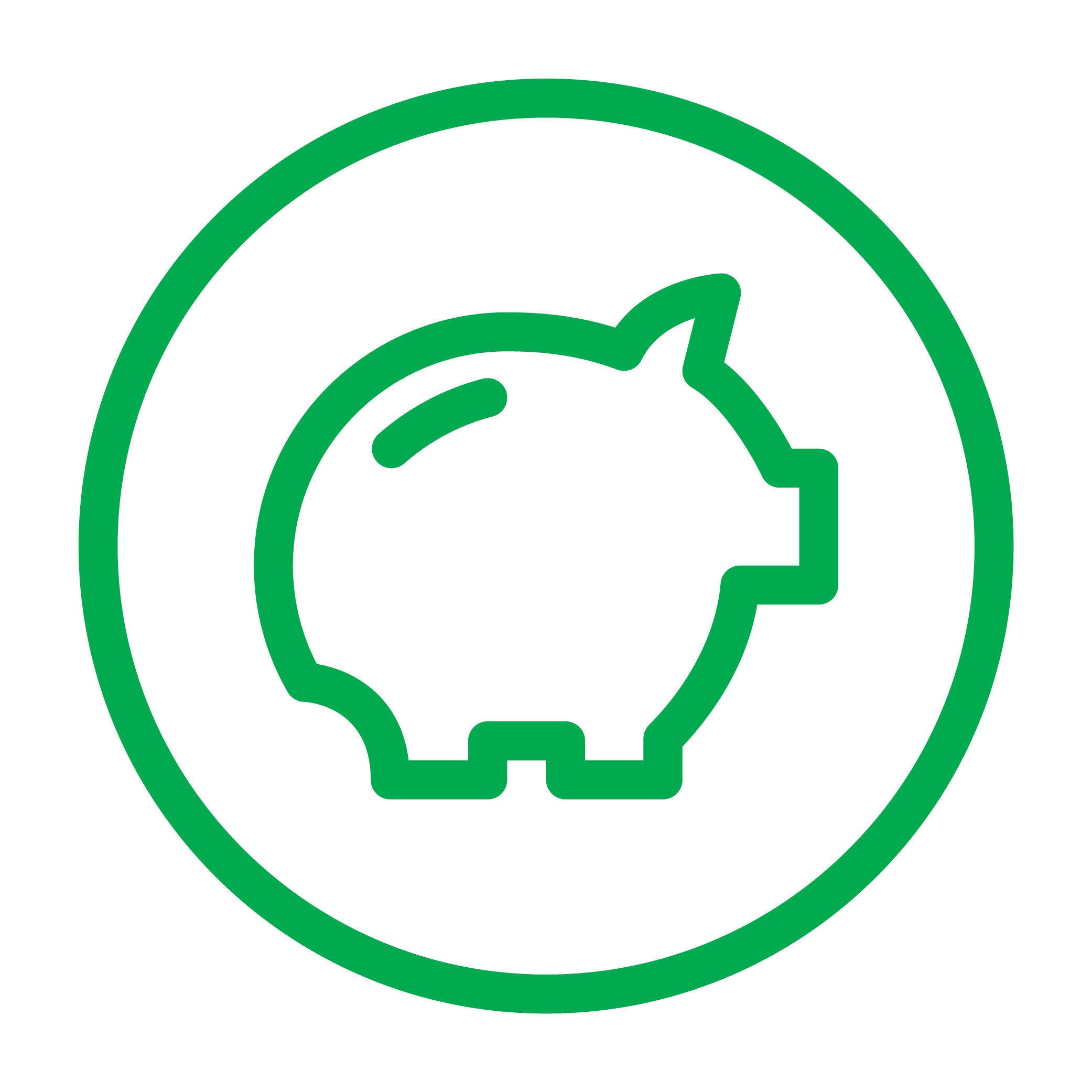 I assist clients with compliance obligations, and advise on the structure of new investment and the tax implications of specific transactions. I also prepare and deliver submissions to government on p... More