What is the Tax Working Group?

In 2017 the Labour Party went into the election with a proposal for an independent group to review the tax system. As a result of the election victory, in late 2017 the Tax Working Group was established to undertake a review of the structure, fairness and balance of the New Zealand tax system. The diverse Tax Working Group (TWG), chaired by Sir Michael Cullen, is examining the tax system throughout 2018 and ultimately issuing a final report with recommendations in February 2019. Any recommendations will then be considered by the Government and further consultation undertaken on any options being taken forward. Ultimately any changes to the tax system are not intended to take effect before the 2020 General Election.

The TWG have a wide ambit to review and make recommendations for our tax system, with just a few political hot-potatoes (increasing tax rates, inheritance tax, taxing the family home or the land under it and the interaction with the welfare system) carved out of the scope of the review by its Terms of Reference.

In March 2017, the TWG released a “Submissions Background Paper”(essentially a high level summary of the existing tax system) with questions posed for feedback. The Interim Report provides us with insights on the feedback received and the changes we are likely to see recommended in the final report. 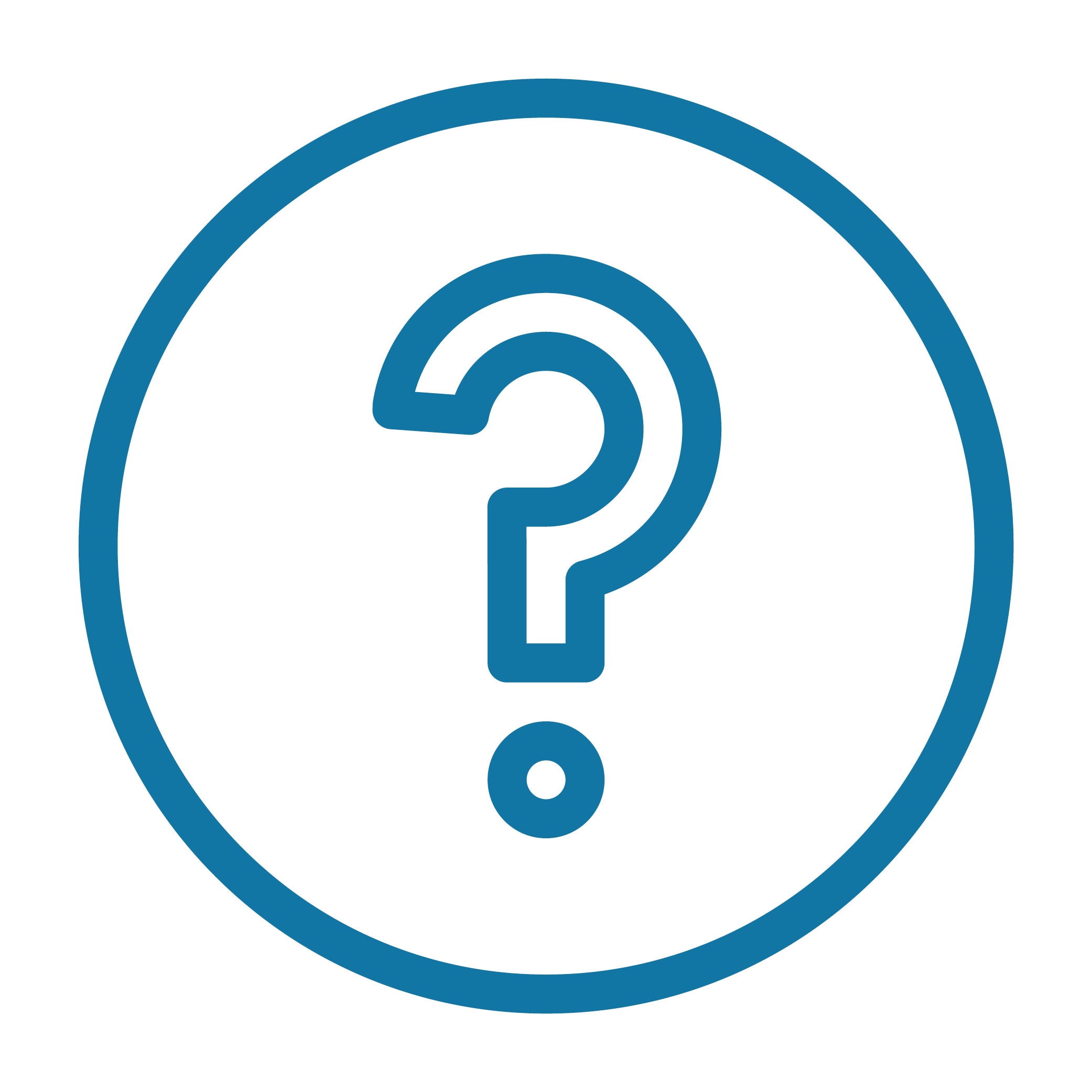