Having worked in tax for over 20 years, I have a wide range of corporate and personal tax experience across a broad range of industries.

I lead the Global Employer services business in Wellington, being my area of specialisation.  I advise businesses and their employees on their New Zealand and overseas tax implications when they operate in overseas countries.  Together with the support of my team, we thrive on helping clients work their way through the myriad of tax rules to find solutions and answers to their problems. 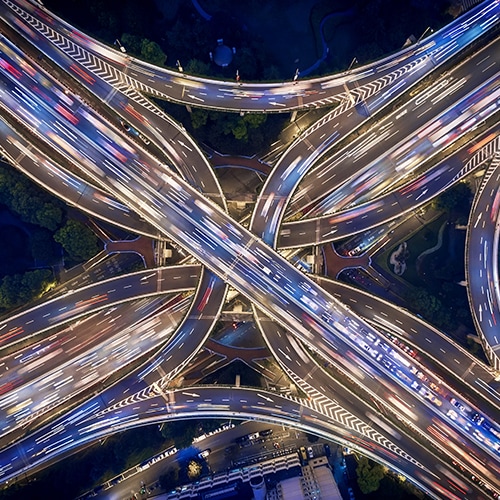 With employers now required to report share benefits received by employees to Inland Revenue, questions have arisen on which methods are considered acceptable in valuing the benefit that is reported.

The Inland Revenue continue to press ahead with reforms to the taxation of employee share schemes with the introduction of the Taxation (Annual Rates for 2017-18, Employment and Investment Income, and Remedial Matters) Bill last month.