My passion is helping government agencies to make better value decisions. I lead the Deloitte Access Economics practice in New Zealand, which provides economic analysis and advice to organisations seeking to better understand social and economic value, and the drivers of economic outcomes. I have helped dozens of agencies prepare high quality business cases, assess what changes are necessary to enhance financial viability, and enter into innovative deals with the private sector to deliver better services to New Zealanders. I truly understand the pressures that public sector agencies are operating under; to deliver more value for less, to be innovative and to work more effectively in partnership with the private sector. 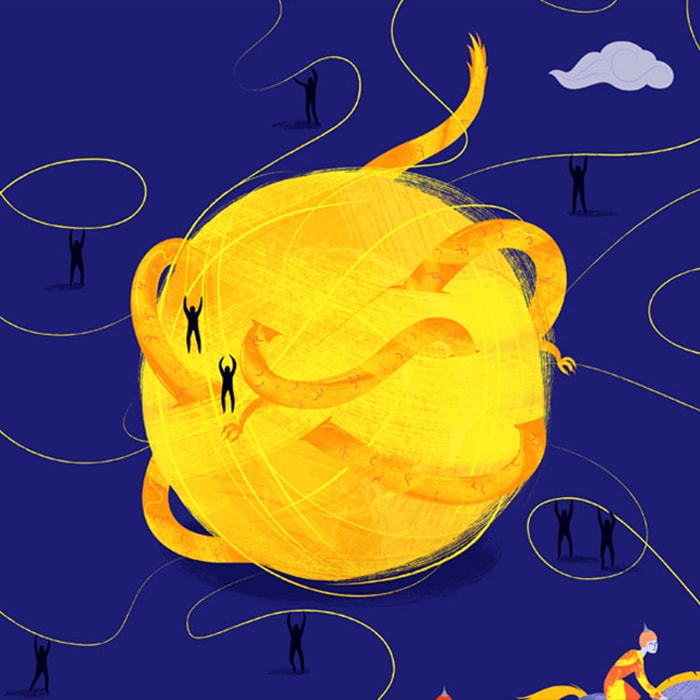 2017 will be better than you think, with Asia leading the way

Shaping our slice of heaven

Welcome to the first edition of Shaping our slice of heaven, a new series from Deloitte Access Economics in New Zealand. The first edition, entitled Industries of opportunity, identifies and discusses growth prospects across key Kiwi industries