Having worked exclusively in transfer pricing for over 20 years, my goal is to provide and implement pragmatic solutions to address opportunities and risks in cross-border activities. With the current heightened global awareness surrounding international profit shifting, I am passionate about using transfer pricing as a mechanism to assist businesses, particularly SMEs, to reach and expand their cross-border potential. 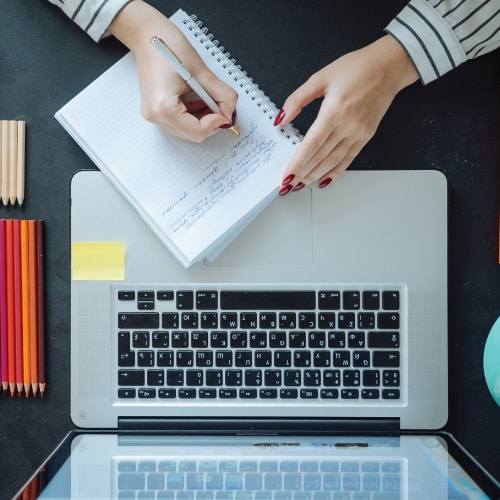 New MLI and what it means for NZ businesses