Large corporations have taken a leadership role in procuring renewable energy around the globe. However, small and medium-sized businesses represent the next wave of opportunity.

Large and multinational corporations are using their procurement budgets to do what policy makers have been trying to do for years: They are making renewable energy mainstream.

Almost half of the Fortune 500 have a target for either sustainability or renewable energy, or both.1 Non-utility buyers buy more solar and wind power than utilities in the United States, without even counting on-site generation.2 For many of those large corporations, the move to renewable energy aligns economics with social responsibility—and brand-building publicity efforts.

Now, however, small-cap (less than $100 million in global revenue) and mid-cap companies ($100 to $500 million) are charting renewable energy paths of their own.

As suggested by the findings of the Deloitte Resources 2017 Study and other research, many of these companies are already looking for ways to invest in wind, solar, energy storage, micro-grids, and other advanced renewable energy technologies—and they are likely to ramp up these efforts in the foreseeable future. This represents a new market opportunity for utilities and renewable developers and providers. But it’s one that requires a different approach than they’ve taken with large corporations.

As detailed in Deloitte's new report, with a different size comes a different set of priorities and resources. These companies may need different structures and terms in their power purchase agreements. They may be beholden to energy decisions that prioritize the bottom line over publicity. And they may be more likely to take action if the power industry can make access to renewable energy simpler.

Ultimately, their desire to set and meet aggressive carbon reduction goals—combined with the existing barriers to purchase—is leading them to consider more creative procurement strategies. 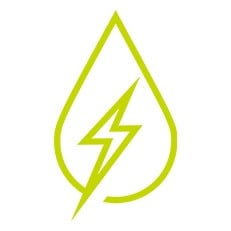 In response to the demand, some providers are working to offer these companies more flexible options for procuring renewable energy. They are embracing new means such as "green tariffs" that lend flexibility to rate negotiations, green-power programs that let local renewable sources into markets that would otherwise lock them out, and renewable energy credits that let buyers support renewable energy even if they aren’t in a position to buy it directly. 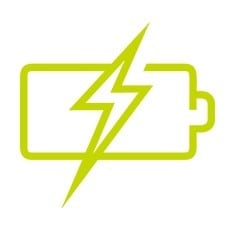 Open for business: How sellers can meet new buyers on attractive terms

To tap the full potential of this market, utilities and developers must serve as problem solvers for the small and medium-sized business community, helping them accelerate their renewable energy progress by continuing to make the procurement process simpler and more accessible.

Our report identifies five key strategies they can use: 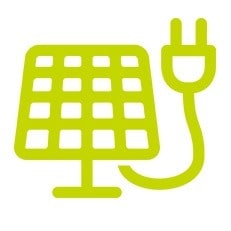 A household-name multinational has the size and power to reshape an energy market all by itself. Smaller companies do not—unless they pool their influence. Their emergence as a distinct renewable energy market segment means they are starting to do precisely that. If utilities, developers, and providers recognize the factors that make this new market different—and take innovative steps to meet the unique needs of these customers—a promising growth opportunity awaits.

Learn more about how Deloitte helps energy producers and distributors anticipate and serve the needs of a fast-changing commercial market. 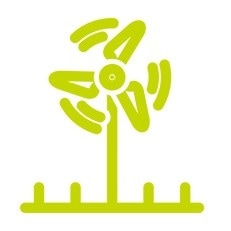